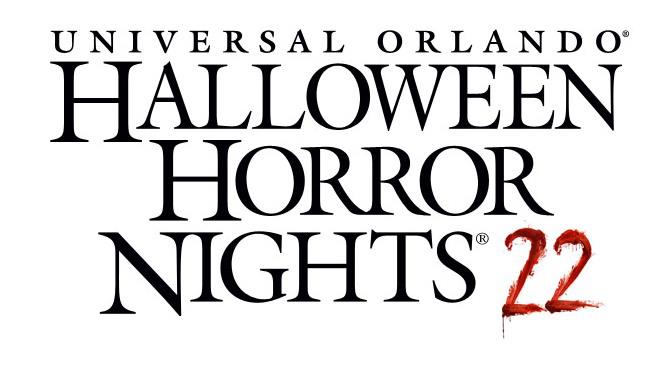 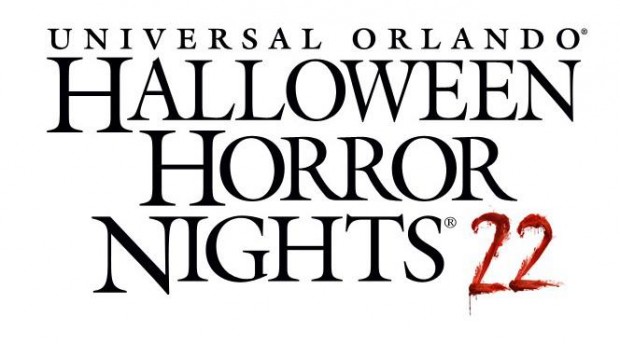 ORLANDO, Fla. (August 30, 2012) – Each step brings an eerie feeling that something horrifying is tracing your every move with lifeless eyes. You frantically search for a place to hide as a growling, flesh-hungry mob gains ground. Turning a corner, you breathe a sigh of relief… Until you look ahead. Screams pierce the night as you’re overcome. You never had a chance. There is no escape.

Beginning September 21, Universal Orlando’s Halloween Horror Nights returns for 25 nights as the nation’s best and most intense Halloween event. This year, once guests step inside Halloween Horror Nights, they will not be able to escape the horror that awaits them, including terrifying haunted houses featuring some of the biggest names in pop culture – like AMC’s “The Walking Dead” and Silent Hill. And, with a completely reinvented street experience, scarecators will seek them out no matter where they turn.

This year, guests will fight for survival from the flesh-eating walkers of AMC’s “The Walking Dead;” run to avoid the demonic beings from the universe of popular video game and motion picture franchise Silent Hill; try to escape Penn & Teller’s nuclear ooze-covered Las Vegas wasteland; and come face-to-face with the twisted concepts pulled straight from legendary shock rocker Alice Cooper’s most popular songs

Even more haunted house horror is in store, as well. What were once just ghastly rumors about an old, abandoned house have come to life as actual bone-chilling apparitions in Dead End; the still, stone protectors of an ancient European cathedral have awakened to fight intruders off at any cost in Gothic; and Universal’s legacy of horror continues as the classic monsters of fear appear in blinding black and white in House of Horrors.

And, a completely reinvented street experience will unleash scareactors in an all-new, terrifying way. Roaming legions of menacing beasts, vampires, prisoners, warriors and more will inhabit every corner of the park. They will find you and invade your personal space like never before. There will be no boundaries. The rules of the past will no longer apply.

For a detailed listing of each of the attractions featured at this year’s event, see below.

For details on special vacation and ticket offers, please see below. Due to the event’s popularity, tickets for weekend nights are expected to sell out and should be purchased well in advance.