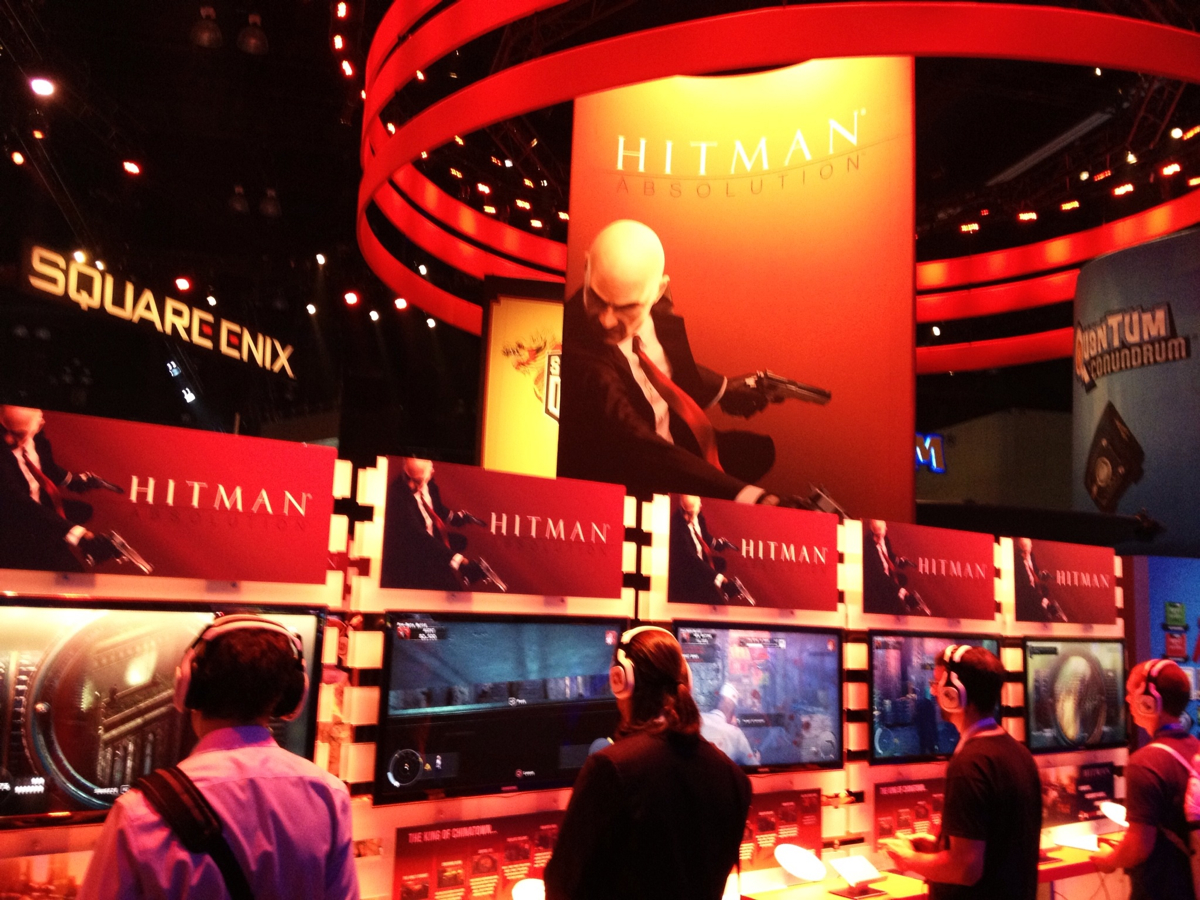 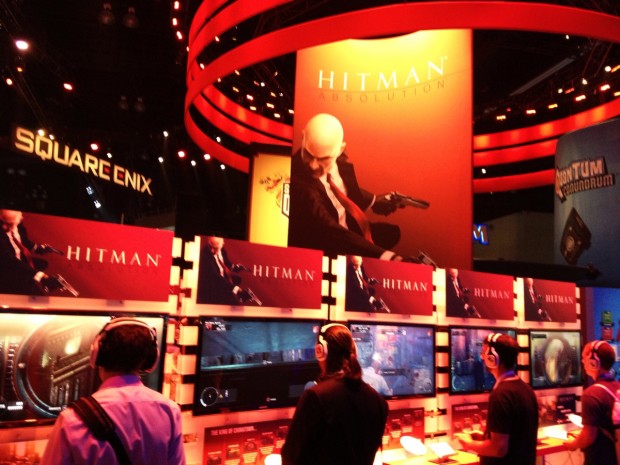 August 28, 2012 – IO Interactive A/S, a Square Enix studio, today announced the talent behind the role of Agent 47 in HITMAN: ABSOLUTION.

After a long search, IO Interactive are pleased to unveil that the voice of Agent 47 will once again be acted by David Bateson who has been the voice of Hitman since the year 2000 with the seminal PC release of Codename 47.  Alongside Bateson, William Mapother (star of hit TV series LOST) has performed the motion capture work for Agent 47 which was recorded at Giant Studios.

Speaking about the decision to return to Bateson after the studio earlier declared he wouldn’t be the voice of 47 in HITMAN: ABSOLUTION, Brand Director Jon Brooke said, “IO and Bateson have been bed fellows for over a decade and like all long running relationships sometimes absence makes the heart grow fonder. Looking back I think we were just playing hard to get.”

HITMAN: ABSOLUTION is the most ambitious Hitman game IO have ever undertaken and is set to be released globally November 20, 2012 for PlayStation 3, Xbox 360 and PC.