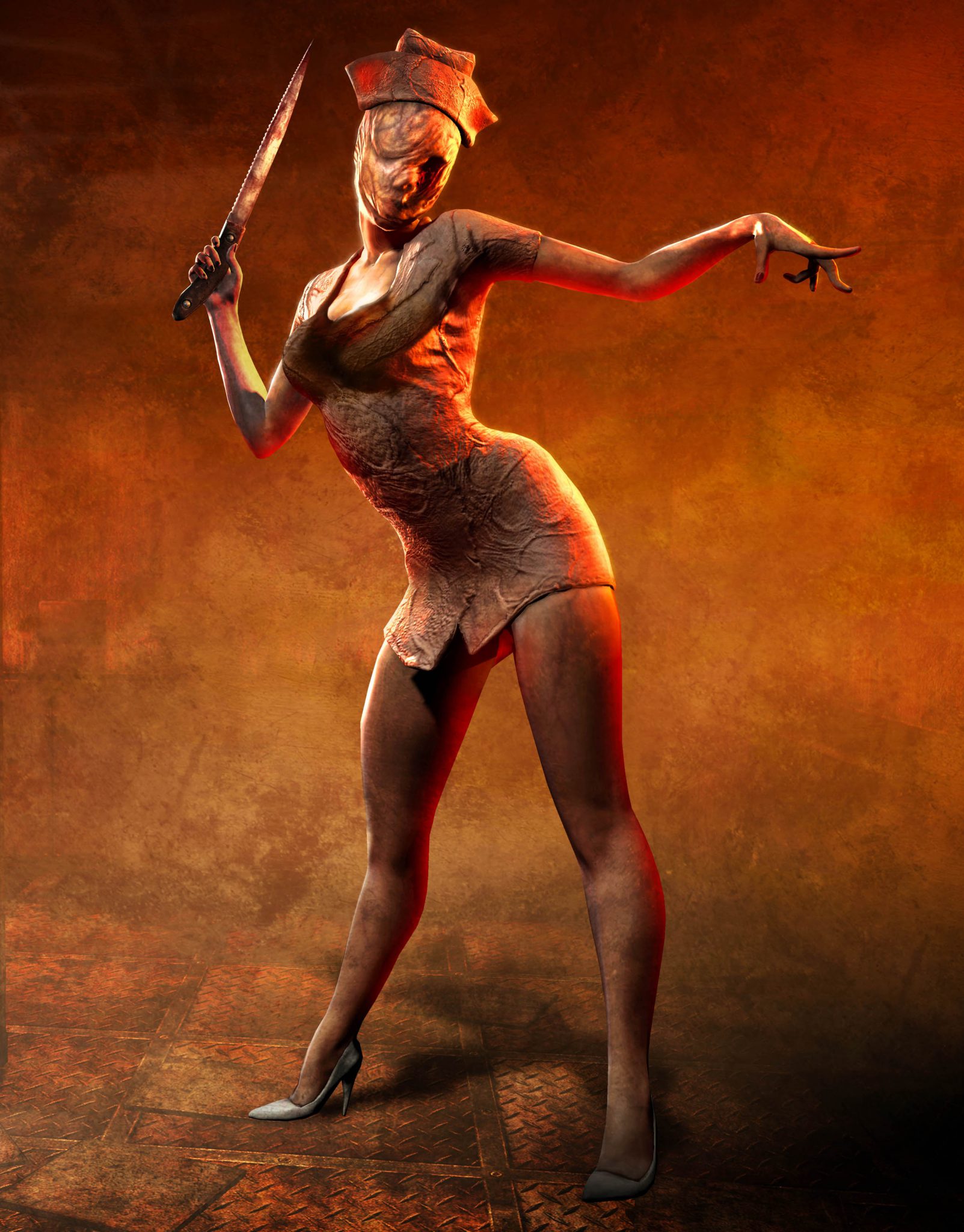 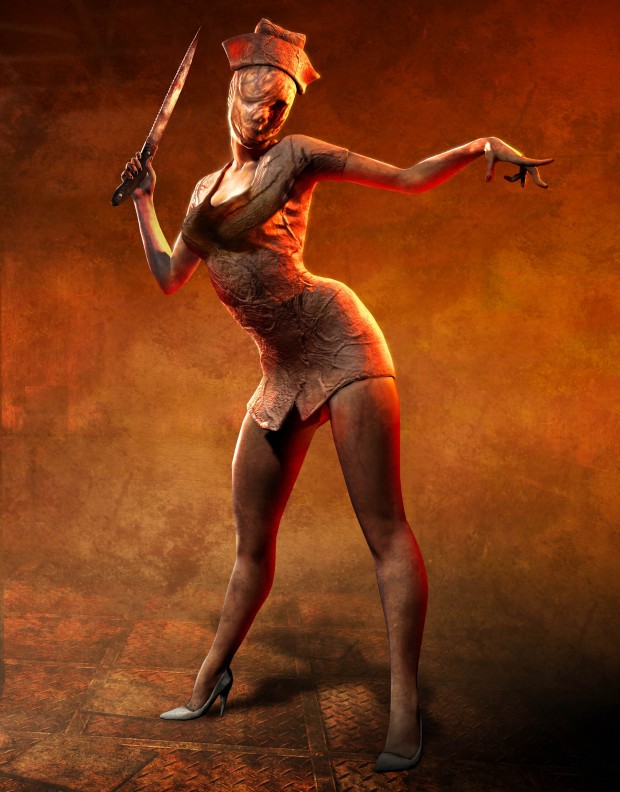 This is not a game. This is not a movie. This is real. And guests will be tormented by horrifying creatures from an alternate dimension, including the iconic deformed nurses and the executioner.

Konami’s ground-breaking Silent Hill series is heralded for its psychologically-charged, horrific plot, which is centered around the disturbing, ash-covered town of Silent Hill – a place where reality gives way to other dimensions. In this demonic world the physical laws of nature no longer apply and nightmarish monsters abound. Characters try to escape back to the safety of reality but constant brutal attacks by disjointed, knife-wielding beings make survival seem impossible.

The highly-anticipated sequel to the original film, “Silent Hill: Revelation 3D” from producer Samuel Hadida and his company Davis Films will be released nationwide on October 26 – just in time for Halloween – by Open Road Films. The film is directed by Michael J. Bassett (Solomon Kane, Deathwatch), and features original cast members Sean Bean (HBO’s Game Of Thrones, Lord Of The Rings) and Deborah Kara Unger (The Game, 88 minutes, The Samaritan) return in SILENT HILL: REVELATION 3D, starring along with rising stars Adelaide Clemens (X-Men Origins, upcoming The Great Gatsby, No One Lives) and Kit Harington (HBO’s Game Of Thrones) as well as Carrie-Anne Moss (The Matrix, Disturbia, NBC’s Chuck) and Malcolm McDowell (A Clockwork Orange, The Artist).

Universal Studios’ Halloween Horror Nights events have a more than 20-year history of creating incredibly entertaining, horrifying Halloween experiences that are consistently rated the nation’s best. The events on each coast feature highly-themed, disturbingly real, haunted mazes based on everything from film to nightmares — and streets filled with hundreds of specially trained “scareactors.”

“Silent Hill has terrified fans for over a decade by pioneering psychological horror genre first through video games and moving into films and graphic novels,” said Careen Yapp, Vice President Acquisitions and Franchise Development of Konami Digital Entertainment, Inc. “Now we’re giving fans the next evolution of terror as we work with the Universal Studios’ Halloween Horror Nights teams to create a real world Silent Hill experience just as terrifying as the fans have come to expect.”

“We are thrilled to be working with our friends at Universal to bring the horror of Silent Hill to this next level of reality,” said film producer Samuel Hadida. “For newcomers and long time followers alike, there could be no better introduction to the terror that will await them in theatres on October 26 when we launch SILENT HILL: REVELATION 3D onto the world.”

“This is our first partnership with a video game property and we are very excited to create an unparalleled, all-new level of horror for our guests,” said Jim Timon, Senior Vice President of Entertainment at Universal Orlando Resort. “We can’t wait to watch our guests actually walk into the hell that is Silent Hill.”

“Creating a realistic three-dimensional world based on the disturbing Silent Hill video games and films elevates Halloween Horror Nights to the next generation of twisted entertainment.  Its incredibly imaginative and highly unsettling characters and environments make it the ideal fit for our event where the property can continue its reign of terror and fully immerse guests in its psychological horror,” said John Murdy, Creative Director for Universal Studios Hollywood.

For more information about the SILENT HILL franchise, including screenshots of the upcoming Silent Hill Book of Memories, please log on to www.konami.com/silenthill.