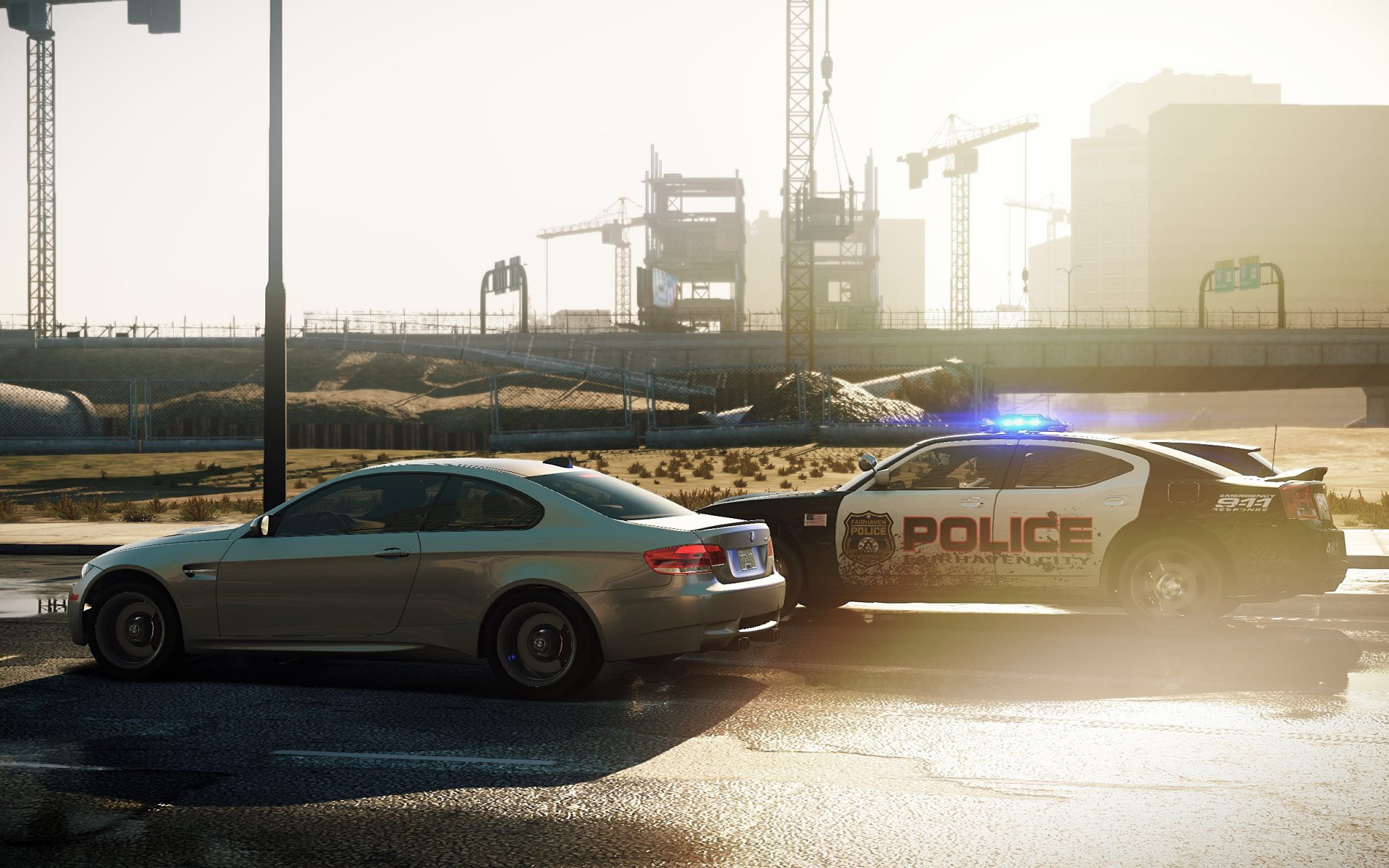 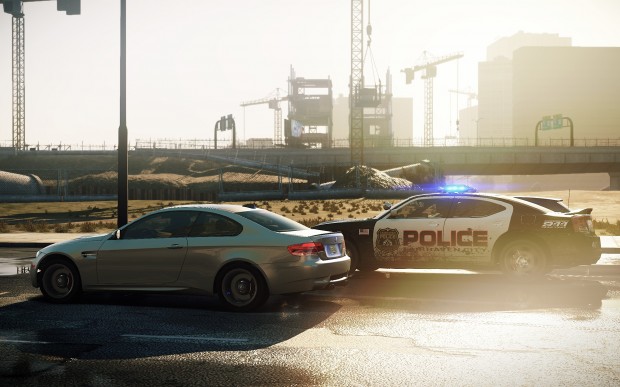 REDWOOD CITY, Calif. – July 16, 2012 — Be the Most Wanted amongst your friends with high performance cars that fit your driving style. Electronic Arts Inc. (NASDAQ: EA) and Criterion Games today unveiled the pre-order exclusives for one of this holiday’s most anticipated racing blockbusters, Need for Speed™ Most Wanted. After shattering franchise records with 36 award nominations and 18 wins at last month’s Electronic Entertainment Expo (E3), including Best Racing Game and Best Multiplayer Game; Need for Speed Most Wanted gives a connected generation of racing fans the ultimate freedom to race, chase and explore their way to the top to become the Most Wanted amongst their friends. Players that pre-order* the game now will receive the Need for Speed Most Wanted Limited Edition, which includes two early unlocked multiplayer cars with special performance modifications: the Maserati GranTurismo MC Stradale and Porsche 911 Carrera S — as well as many other bonuses. When fans pre-order Need for Speed™ Most Wanted from Origin and select retailers**, they will be able to unlock additional exclusive packs: the Speed Pack, Strike Pack or Power Pack. With the Need for Speed Most Wanted Limited Edition players can outdrive friends and outsmart rivals with amplified style, finesse and attitude. Visit http://www.needforspeed.com for details and for more information go to participating retailers.

“In Need for Speed Most Wanted, everything players do earn them Speed Points which are used to compete to be the Most Wanted amongst their friends” said Matt Webster, Executive Producer at Criterion Games. “Fans with the Limited Edition or pre-order packs will have additional cars to choose from on day one – cars that fit how they like to compete in multiplayer, whether it’s going for the highest top speed, farthest jump, or the fastest race time.”

Multiplayer bonuses included in the Need for Speed Most Wanted Limited Edition include:

Designed for a new, more connected generation of racing fans, Need for Speed Most Wanted offers players an expansive open world packed with exhilarating action where they can choose their own path to become the Most Wanted. Players will have the freedom to drive anywhere, discover hidden locations, takedown rivals, challenge friends or just hang out and toy with the cops. In addition, players will be able to enjoy a new standard of social competition thanks to Criterion’s ground-breaking, friend-connecting technology, Autolog 2, which keeps intense competition at the heart of the experience by tracking Speed Points and game accomplishments across players’ social networks and making gameplay recommendations to further fuel the competition.