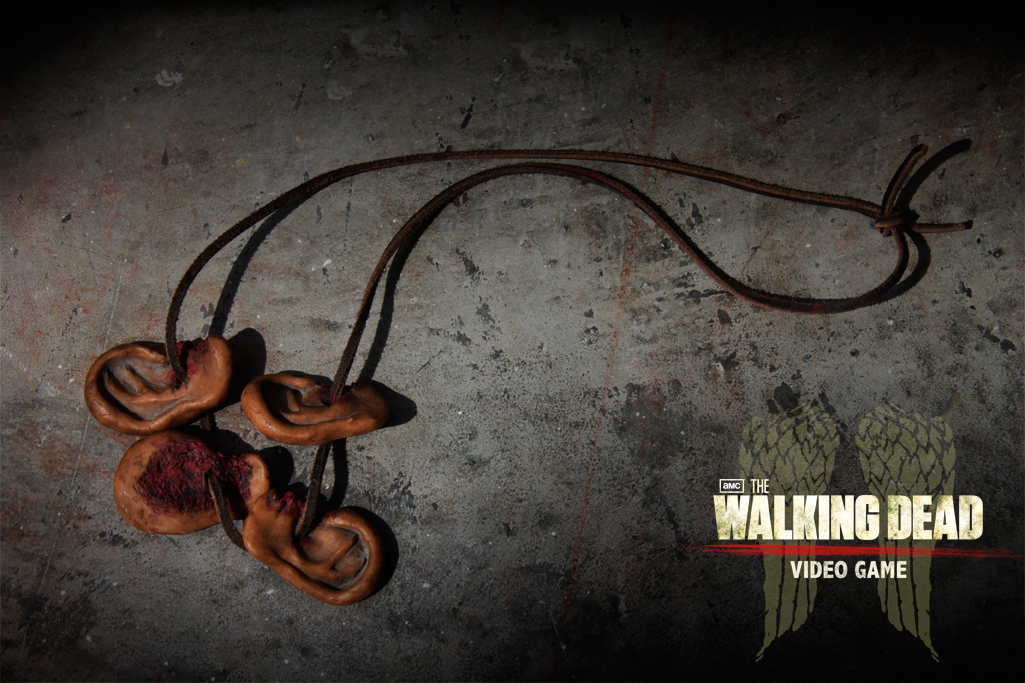 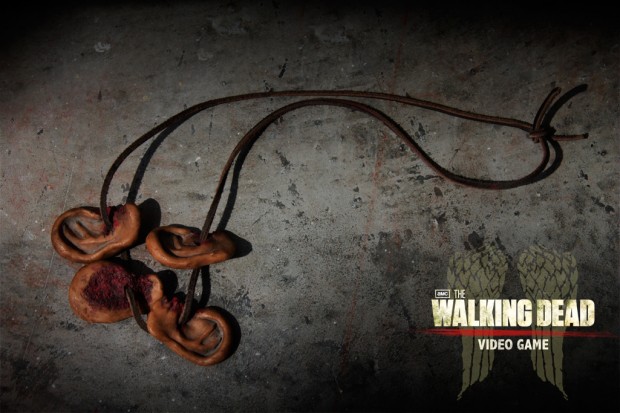 Santa Monica, CA – July 9, 2012 – Think you’re tough enough to survive a horde of undead walkers?  Gamers will be able to find out next year as Activision Publishing Inc., a wholly owned subsidiary of Activision Blizzard, Inc. (Nasdaq: ATVI), and Terminal Reality announced today an all-new The Walking Dead™ video game. Based on AMC’s Emmy-Award winning TV series, the do-whatever-you-need-to-survive first-person action game will allow players to assume the role of the mysterious, crossbow-wielding survivor Daryl Dixon, alongside his overbearing brother Merle, on a haunting, unforgiving quest to make their way to the supposed safety of Atlanta.

“The work AMC has done with the TV series has been amazing and we’re ecstatic at the opportunity to be brought into the fold,” said Drew Haworth, Creative Director at Terminal Reality.  “The studio is made up of fans of the show, and we think other fans will see that the situations and walkers featured in our game are every bit as gruesome and shocking as they are in the TV series – they look, move and react as expected with full authenticity – and they will surprise you.  The player’s fight-or-flight survival instinct is constantly engaged.  ‘Flight’ is usually a good bet.”

Terminal Reality’s The Walking Dead video game takes the undead and brings them out of the TV show and into console gaming systems in a new, terrifying way.  The iconic walkers will relentlessly hunt down players like their television counterparts, using a combination of sight, sound and smell.  As Daryl, players will need to tread carefully throughout each new area they explore.  Once discovered, it doesn’t take much to attract an unstoppable horde of undead walkers, so every threat needs to be assessed, and every situation analyzed.  Players will have to choose between whether to stay and fight while risking a gruesome death or using stealth to avoid the undead.  No place is truly safe for Daryl as he makes his way through the Georgia countryside in this new, post-apocalyptic world.

“Activision and Terminal Reality are working to deliver a powerful combination of a deep, engrossing story with intense action,” said Charlie Collier, AMC’s president.  “Daryl is such a unique and complex character and we’re excited to offer fans the opportunity to experience this new video game.”

Resources are scarce and scattered in The Walking Dead video game, and gamers will have to not only ration supplies, but carefully consider their food, medical needs, ammunition, and other goods as survival in the game is based upon wit and intellect more so than simple, sheer skill.  In order to endure this constant state of danger, players will have to do all they can to silence the noises they make and avoid detection.  Throughout his journey, Daryl will encounter a slew of other characters that can help or hurt him in a variety of ways, and whether or not they accompany him is completely up to player choice and represents just some of the major decisions that will constantly be made while fighting to survive.

The Walking Dead video game is scheduled for release in 2013 for the Xbox 360® video game and entertainment system from Microsoft, PlayStation®3 computer entertainment system, and Windows PC, and is currently rated “RP” (Rating Pending) by the ESRB.  For more information, visit www.TheWalkingDeadBegins.com or ‘Like’ The Walking Dead on Facebook (facebook.com/TheWalkingDeadAMC).