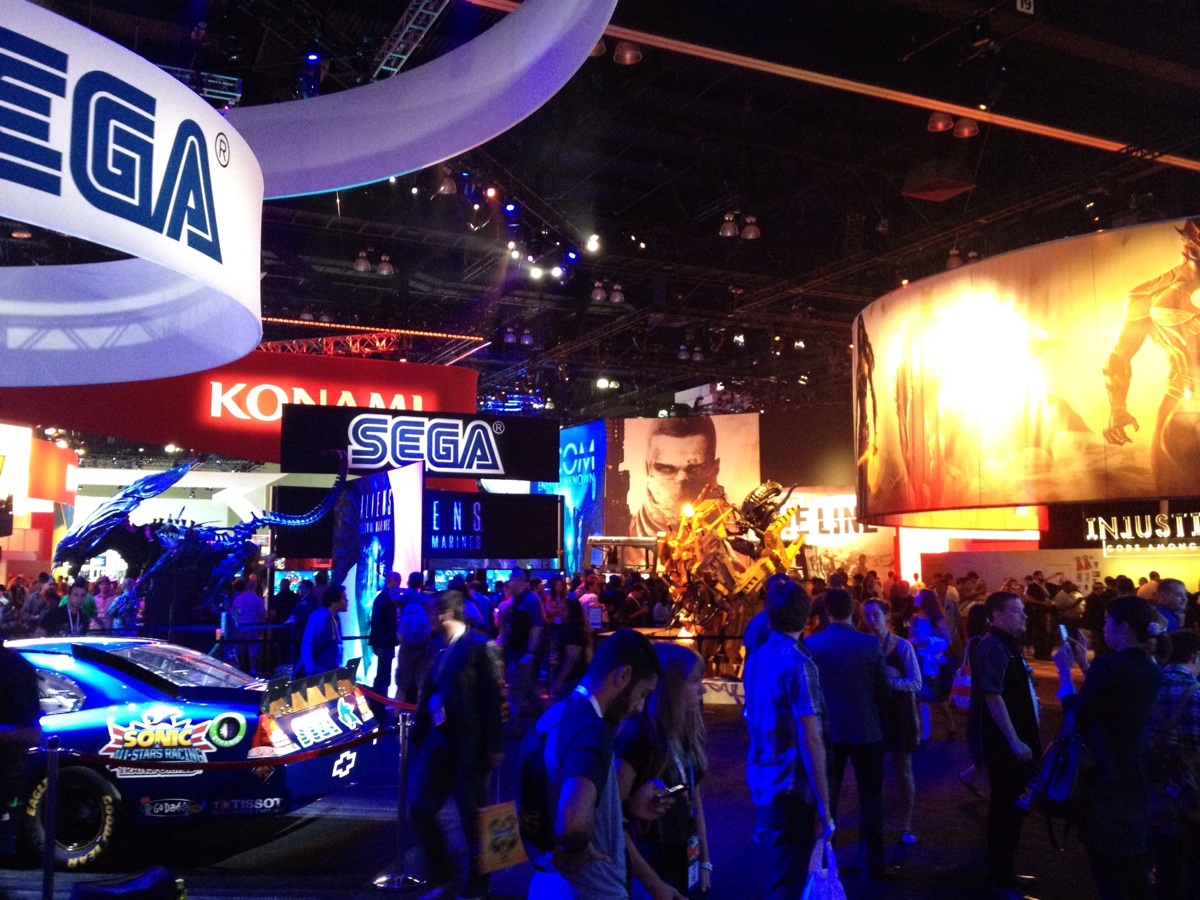 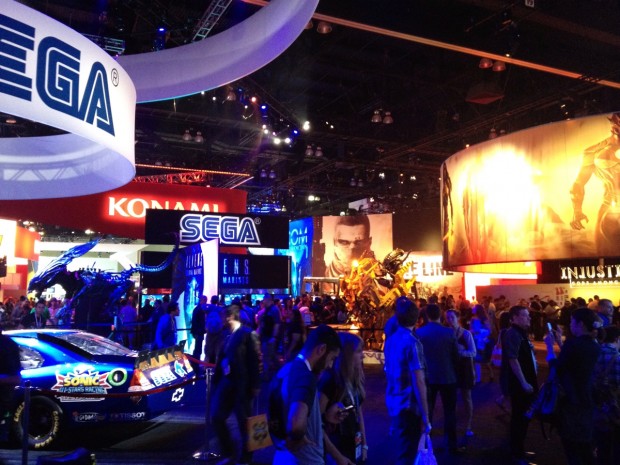 Additionally, internationally acclaimed concept designer and visual futurist Syd Mead will sign limited prints of his concept art of the USS Sulaco, featured in the movie ALIENS and in the upcoming game Aliens: Colonial Marines, on Friday, July 13, from 3:00 PM  to 6:00 PM. Dark Horse and SEGA® of America, Inc. are also pleased to invite fans of the franchise to stop by the SEGA Pop-Up Arcade in downtown San Diego or Booth #2615 on the expo floor to pick up a copy of an exclusive free Aliens: Colonial Marines comic that is only available during San Diego Comic-Con 2012. SEGA’s Aliens: Colonial Marines presence in San Diego will further entail the display of the original 12ft alien queen special effects prop used in the iconic 1986 film ALIENS, courtesy of Twentieth Century Fox Film Corporation.

SEGA’s Arcade will also feature Danica Patrick’s custom No. 7 Sonic the Hedgehog/GoDaddy.com Chevrolet, fielded by JR Motorsports, on display. The NASCAR superstar will be racing the car in the O’Reilly Auto Parts Challenge on November 3 at the Texas Motor Speedway (to be televised live on ESPN). The race, part of NASCAR’s Nationwide Series, marks Sonic the Hedgehog’s NASCAR debut.

Fans of Sonic the Hedgehog will be able to get their fix at this year’s Sonic Boom event. After last year’s success of the event during E3, SEGA is bringing Sonic Boom to San Diego Comic-Con. Sonic Boom will be held on Friday, July 13, 2012 from 5:00 PM until 10:00 PM at the House of Blues in San Diego. The event will feature Crush 40 with special guests Alex and JP Makhlouf from Cash Cash, Takashi Iizuka from Sonic Team, and Steve Lycett from Sonic & All-Stars Racing Transformed Developer Sumo Digital. Tickets for Sonic Boom can be purchased here http://www.ticketmaster.com/event/0A00486DA8FA2759. For more information on Sonic Boom, please visit http://blogs.sega.com/category/sonic-boom-2012/