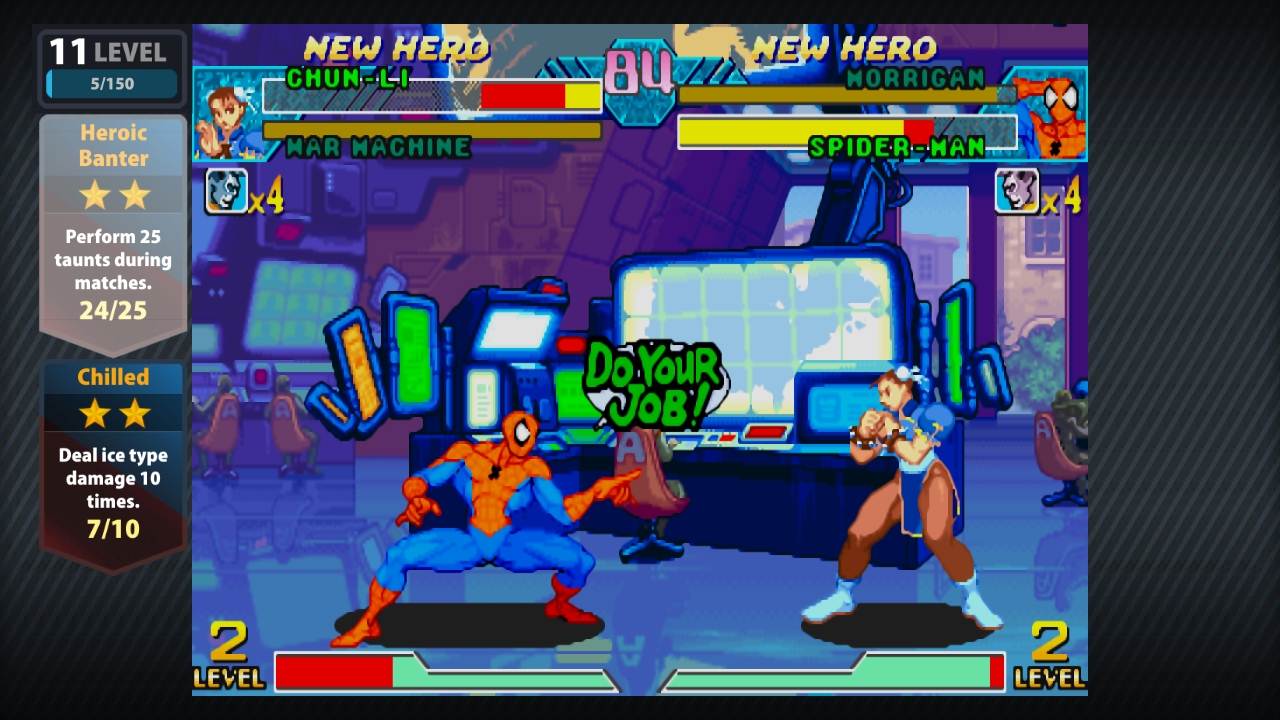 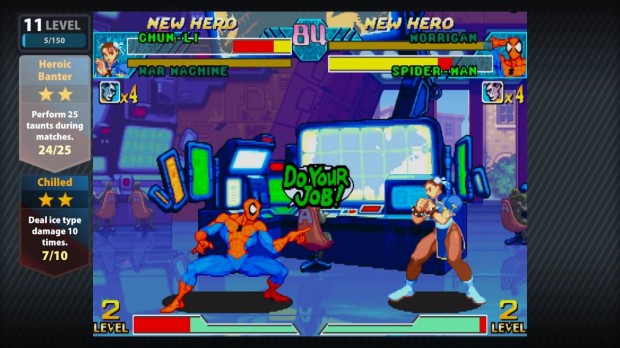 SAN MATEO, Calif. — July 5, 2012 — Capcom®, a leading worldwide developer and publisher of video games, today announced MARVEL® VS. CAPCOM® ORIGINS, a compilation of two of the most popular arcade games of the 90’s; Marvel® Super Heroes and Marvel vs. Capcom®: Clash of Super Heroes. MARVEL VS. CAPCOM ORIGINS will be released in September 2012 on Xbox LIVE® Arcade for the Xbox 360® video game and entertainment system from Microsoft and PlayStation®Network.

MARVEL VS. CAPCOM ORIGINS offers both the one-on-one gameplay of Marvel Super Heroes with its unique Infinity Gem system and the two-on-two carnage of the original Marvel vs. Capcom®: Clash of Super Heroes, featuring a tag system, assists, and the wild Duo Team Attack. Bringing forth a host of features never before seen in these games, MARVEL VS. CAPCOM ORIGINS features GGPO-enhanced online play with 8-player lobbies and spectator mode, HD graphical upgrades, dynamic challenges and replay saving.