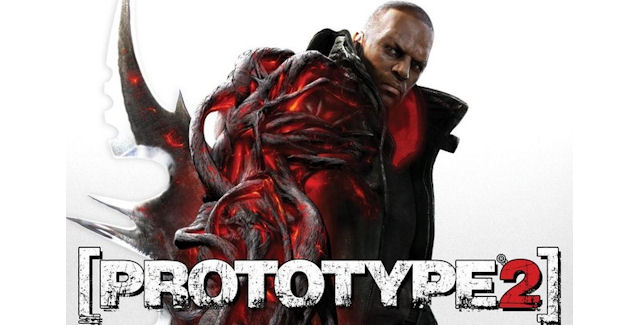 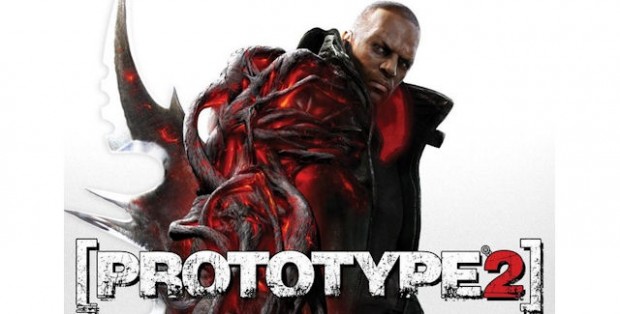 Looks like another talented studio is on the verge of being shutdown. Activision has laid off a major portion of Prototype developer, Radical Entertainment, staff. When reached for comment, Activision released the following statement:

Although we made a substantial investment in the Prototype IP, it did not find a broad commercial audience. Radical is a very talented team of developers, however, we have explored various options for the studio, including a potential sale of the business, and have made a difficult conclusion through the consultation process that the only remaining option is a significant reduction in staff. As such, some employees will remain working for Radical Entertainment supporting other existing Activision Publishing projects, but the studio will cease development of its own games going forward.

The developer has since informed media sites that the upcoming PC version of Prototype 2 will not be affected by these layoffs. We wish all those affected the best in the future.