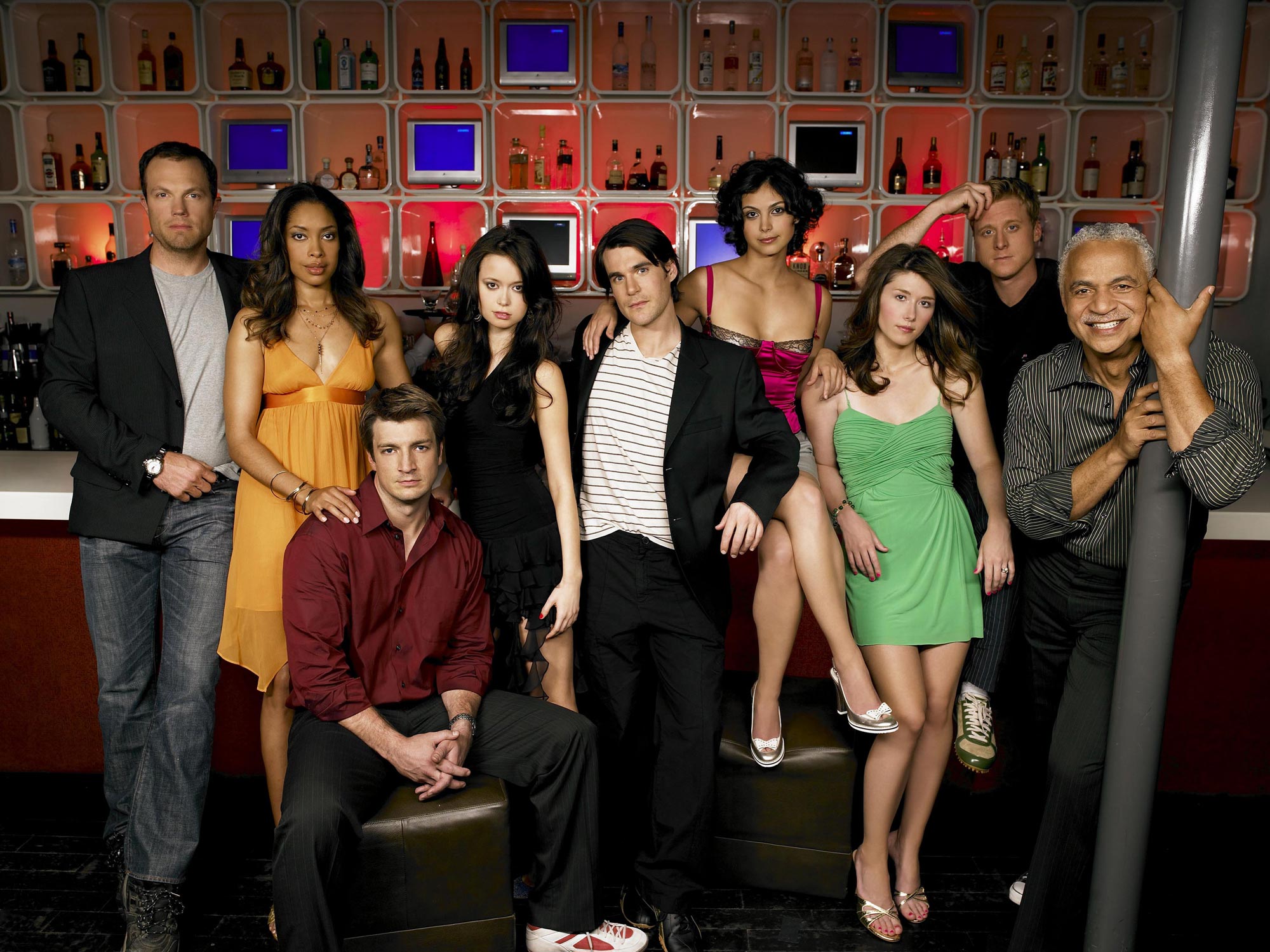 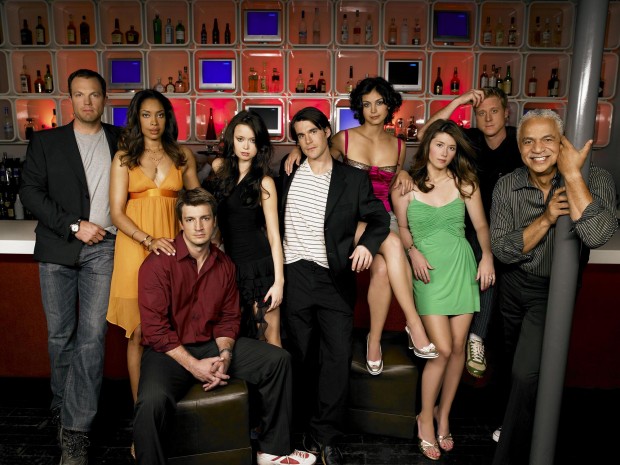 (SILVER SPRING, MD) – SCIENCE today announced that it will converge on the world’s leading comics and pop culture convention with three exclusive panels at this year’s Comic-Con International: San Diego (Comic-Con), taking place July 12-15. Headlined by the 10-year anniversary panel for the cult sensation FIREFLY, the network’s first appearance at the event features a star-studded lineup of top talent, producers and never-before-seen footage, along with numerous buzz-worthy surprises. SCIENCE will burst onto the scene at this year’s Comic-Con providing the ultimate signature experience that fans won’t soon forget, with additional presentations for DARK MATTERS: TWISTED BUT TRUE and STUFF YOU SHOULD KNOW. FRINGE, which will make its SCIENCE debut on November 20, also will feature a panel on Sunday, July 15.

For the first time ever, SCIENCE will bring together the cast from the beloved but short-lived series, FIREFLY. Captain Mal and his team will descend upon San Diego 10 years after the sci-fi western first hit airwaves and triggered a fanatical following. Since making its debut on SCIENCE in 2011, FIREFLY has become an audience favorite, attracting an army of both new and veteran Browncoats to the network. Join creator, executive producer and writer Joss Whedon, alongside fellow executive producer and writer Tim Minear, and cast members Nathan Fillion, Alan Tudyk, Adam Baldwin, Sean Maher, Michael Fairman and the rest of the crew of Serenity for one of this year’s the most anticipated panels on Friday, July 13, at 12:30 PM (PT).

Friday evening at 7:15 PM (PT), John Noble (FRINGE) and the creators of SCIENCE’s hit series DARK MATTERS: TWISTED BUT TRUE will unveil shocking never-before-seen footage from the show’s second season. Join host Noble, the series’ executive producer and a featured scientific historian as SCIENCE offers a sneak peak at forbidden research records from the most shocking studies ever executed. Featuring gruesome lobotomy experiments, controversial CIA mind-control studies and accounts of live human transplants, the all-new season shows that science fact can be stranger—and sometimes more entertaining—than science fiction. Noble also will be signing limited edition DARK MATTERS Comic-Con posters at his autograph session for those brave enough to question everything. DARK MATTERS: TWISTED BUT TRUE season two premieres Saturday, July 14, at 10 PM (ET/PT). This is just the beginning of Noble’s Comic-Con conquest, as he will appear alongside the cast of the FRINGE at the Warner Bros. featured panel on Sunday, June 15. FRINGE makes its cable debut on SCIENCE on November 20 at 8 PM (ET/PT).

“As a network, SCIENCE has one foot in the planetarium and the other in Comic-Con. This venue is the Mecca for creativity and inspiration that can spark a great work of art or the next scientific breakthrough,” said Debbie Adler Myers, general manager and executive vice president for SCIENCE. “From Joss, Nathan and our amazing FIREFLY panel, to John Noble and DARK MATTERS, to Josh and Chuck; our panels reflect the programming on SCIENCE—totally diverse but all whip-smart, hugely entertaining, lean-forward television.”

“We are very excited to welcome SCIENCE to the Comic-Con International family,” commented David Glanzer, director of marketing and public relations for Comic-Con. “They have some of the most-anticipated panels at this year’s event and we know they won’t disappoint the legion of fans that come from all over the world to experience the phenomena that is Comic-Con.”