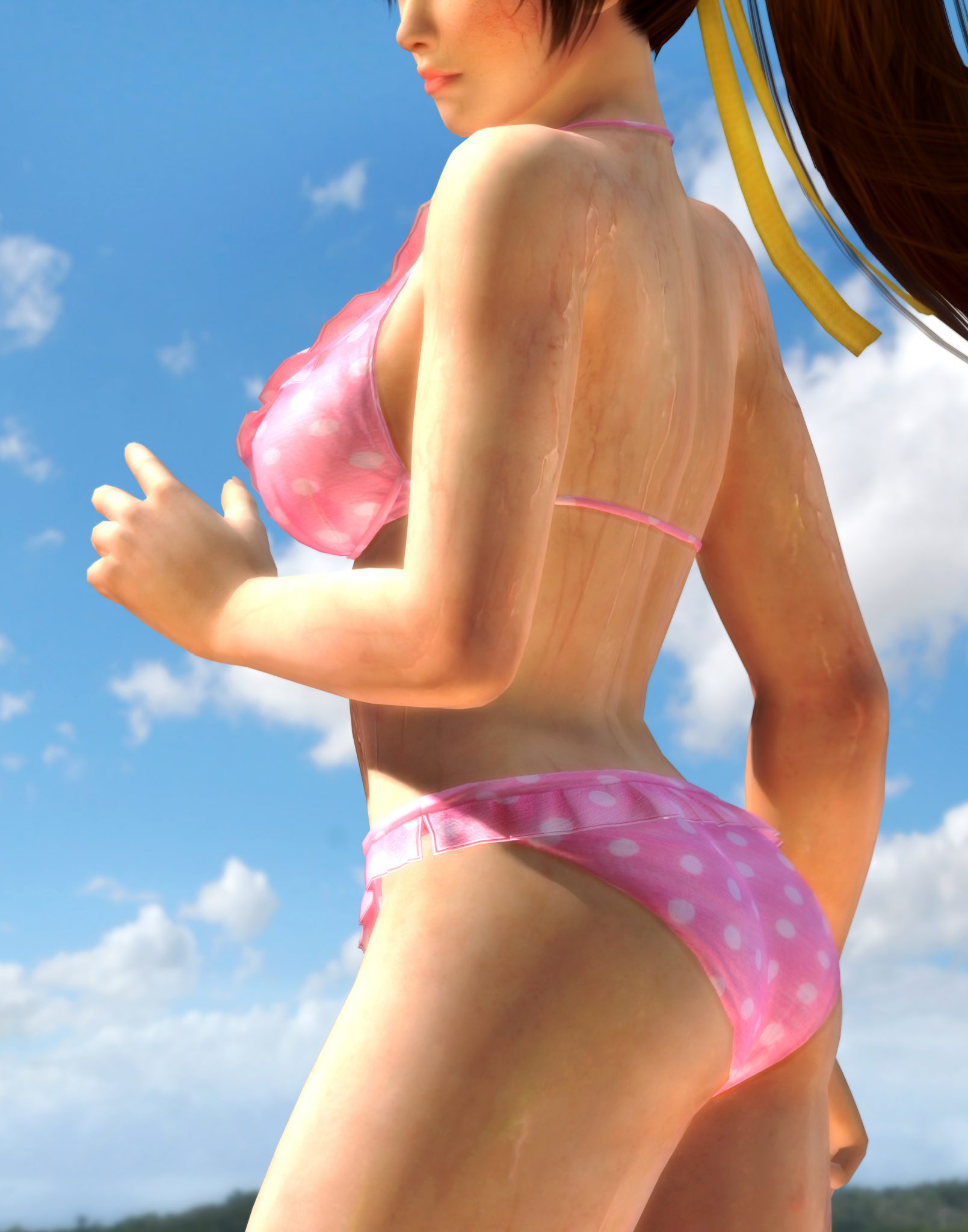 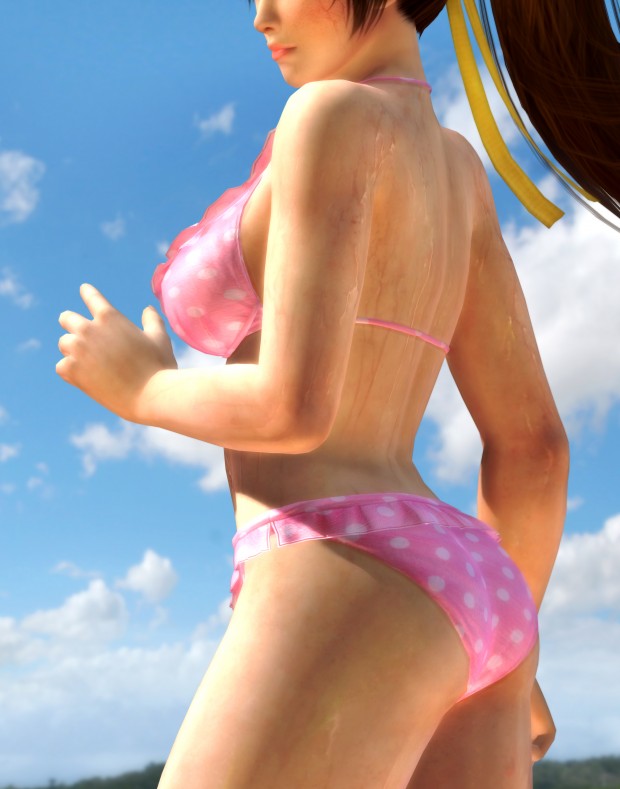 BURLINGAME, Calif. – JUNE 25, 2012 – TECMO KOEI America today detailed the preorder incentive and Collector’s Edition version for DEAD OR ALIVE 5, which will ship on September 25, 2012. The popular DOA series returns with a new look and feel while honoring the core franchise’s fighting legacy, and premiums for the game reflect this with both sensual in-game swimsuits for female characters and a deluxe set of both physical and in-game items in a sleek metal case for the Collector’s Edition. Created by Team NINJA, DEAD OR ALIVE 5 is coming off a strong showing at E3 where it was nominated for several awards, including “Best Fighting Game” by the official awards of E3, the Game Critics Awards. The game will be published by TECMO KOEI America for the PlayStation®3 computer entertainment system and Xbox 360® video game and entertainment system from Microsoft.

“We wanted to create a truly compelling package of rewards to make our ‘DOA Day’ launch a day to celebrate for the fans that have made DEAD OR ALIVE synonymous with intense hand-to-hand fighting combat,” said Amos Ip, SVP and General Manager of TECMO KOEI America. “Whether it’s a stunning set of female fighter swimsuits for preorders or an entire luxurious package complete in an embossed metal case for the Collector’s Edition, players will get something that enriches their gaming experience.”

Available exclusively at GameStop, the game’s Collector’s Edition pulls out all the stops to provide a rich package of physical and in-game items for fans, starting with the first-class embossed steel case that keeps the precious goods inside safe. Along with the game, players get premium swimsuit costumes for DOA5’s full cast of playable female characters. An exclusive hardcover art book details the game’s lush imagery and the game’s stirring soundtrack CD lets fans experience the music of DOA even when they’re away from the game. Finally, a full-color poster of the DOA5 cast tops off the deluxe package of items. DEAD OR ALIVE 5 will be available for an MSRP of $59.99 for the regular edition and $79.99 for the Collector’s Edition.

DEAD OR ALIVE 5 incorporates a variety of martial arts fighting techniques into its distinctive fighting style to create a new generation of intense DEAD OR ALIVE combat. In the game, players will once again take on the roles of the cast of DOA fighters in an action-packed brawler set in visually striking locations from around the world. The famed DEAD OR ALIVE hand-to-hand combat is supported by fresh new 3D stages that dynamically change as the fight progresses. The cast of characters includes notables from the DOA series and for the first time in the series’ history, select characters from the iconic fighting series Virtua Fighter™ – Akira Yuki and Sarah Bryant.