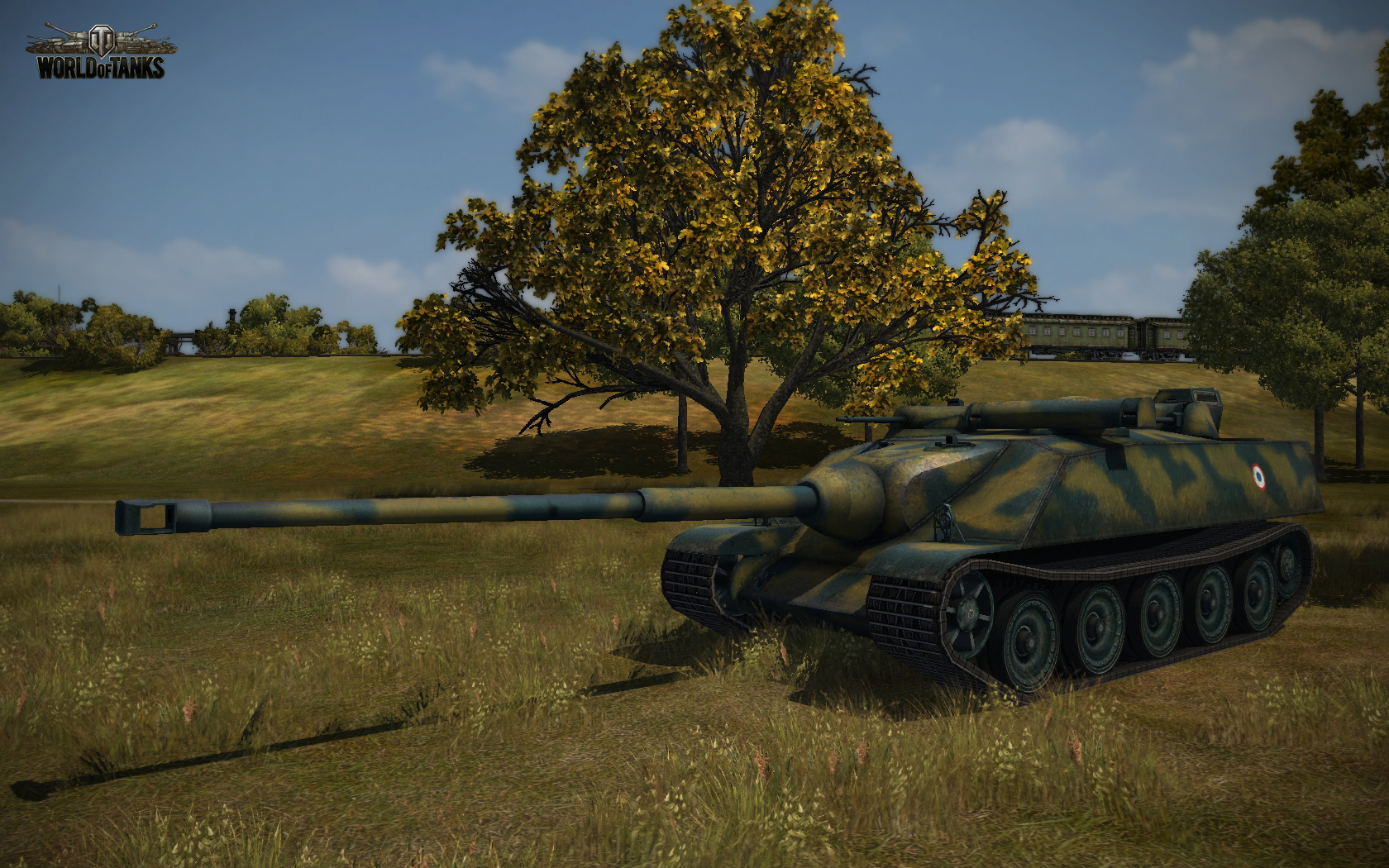 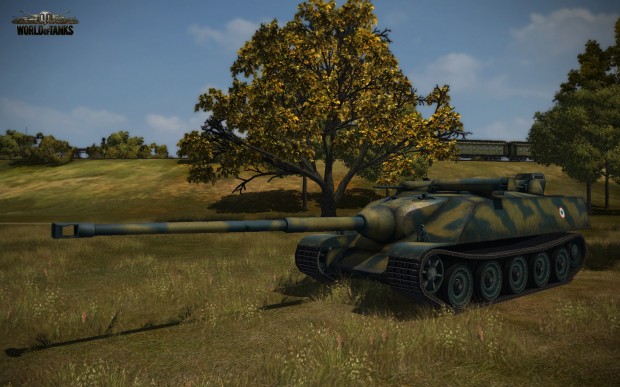 20th June, 2012 — Wargaming, the award-winning global videogame developer and publisher, announced today the release of Update 7.4 for its distinguished free-to-play MMO action game World of Tanks that goes live on 20th June for North America and on June 21st for Europe. The update introduces some sweeping changes to the game, including two news game modes, an impressive collection of new French armored vehicles, new maps and two premium machines for the Soviet and German tech trees.

For players looking for new ground to conquer, Update 7.4 also delivers two new, diverse maps. Widepark brings the fight to a dense labyrinth of streets in a half-ruined European style town, ideal for deadly ambushes and dynamic “cat and mouse” games in an urban environment. Airfield takes players away to North Africa, where hilly terrain provides good cover from shelling and airbase installations satisfy those who like deliberate precision fire from higher grounds or high speed racing across open ground.