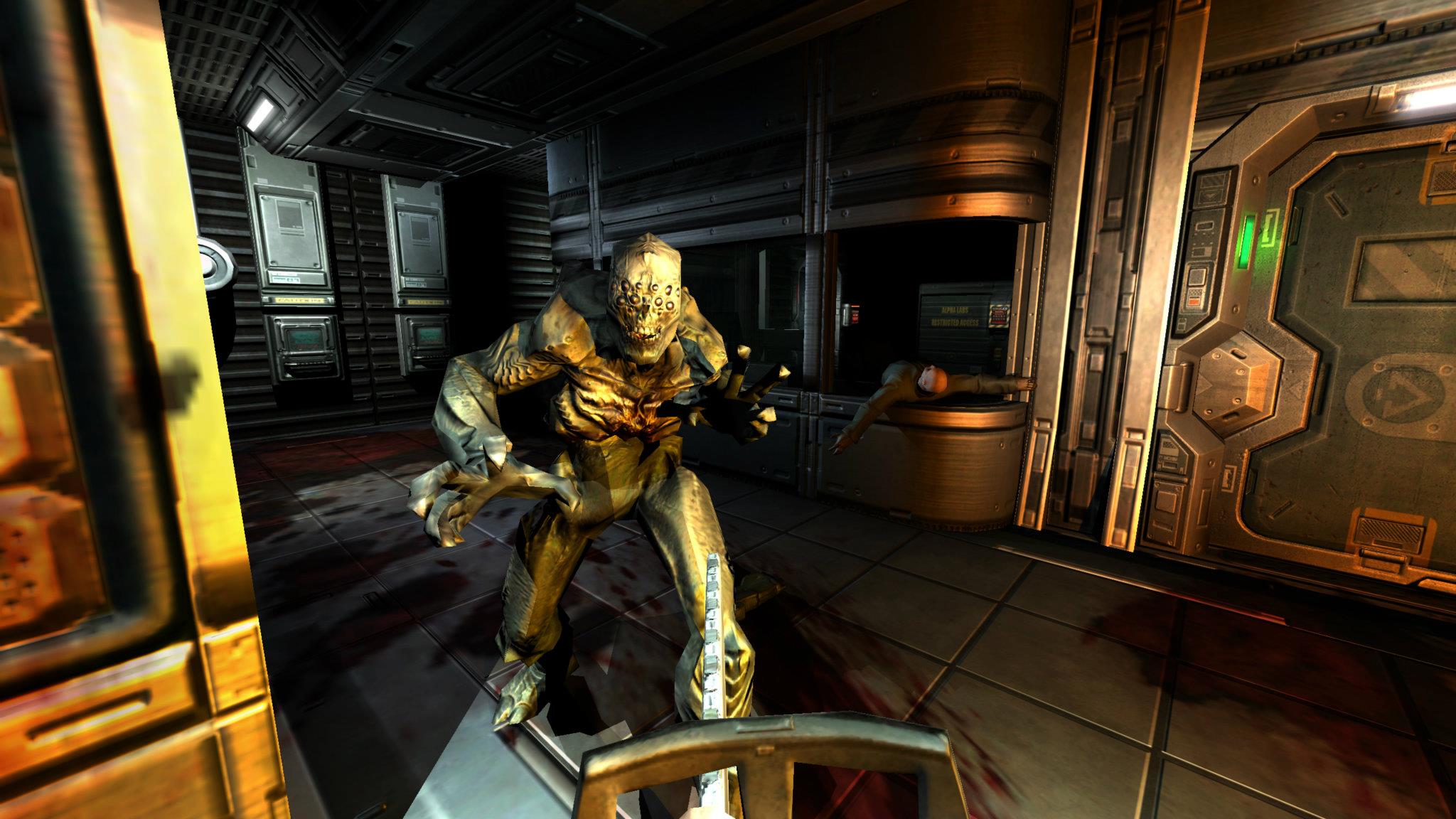 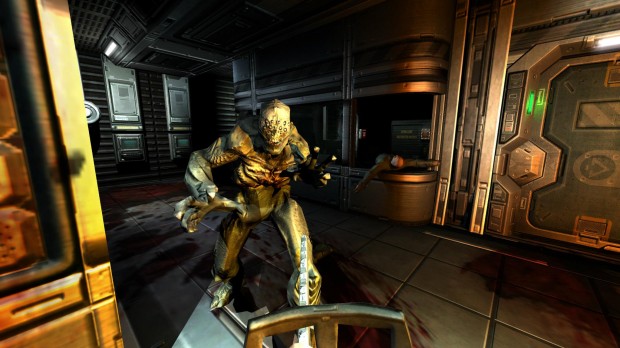 Bethesda Softworks and id Software have announced that their upcoming Doom 3 BFG Edition will be released on October 16, 2012. Get ready to toast some monster closets and battle some evil!

Re-mastered for both Xbox 360 and PlayStation 3, DOOM 3 and it’s expansion pack offer enhanced visuals further immersing you in the demonic world like never before. DOOM 3, Resurrection of Evil, and ‘The Lost Mission’ have been optimized in 3D, featuring 5.1 surround sound, Xbox 360 Achievements, PlayStation 3 trophies, improved rendering and lighting, and a new check point save system allowing for smoother progression through the game. id Software has fine-tuned the controls to bring the intensity of the DOOM single and multiplayer experience to the consoles, and DOOM 3 now features the new armor-mounted flashlight, allowing players to illuminate dark corners and blast enemies at the same time.