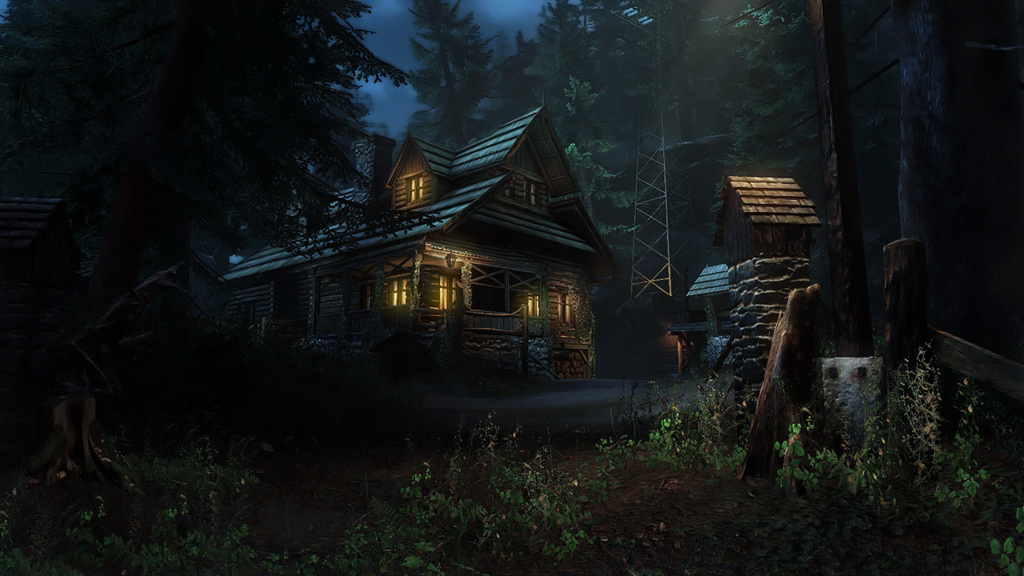 Karlsruhe, Germany, June 6, 2012 – Now the cat is out of the bag: The German Publisher TopWare Interactive announced at E3 in Los Angeles that “Sacrilegium” will be the next title from the company owned developer – Reality Pump Studios. The in-house development team that’s responsible for creating many successful franchises such as the “Two Worlds” titles, or the acclaimed “Earth” series, is looking to revive and renew the survival horror genre in terms of story and atmosphere, as well as in the gameplay and level design, as they look to set the new standards.

The story is about Alex, a 20-year Californian – smart, friendly and independent. She’s a college student that while fully aware of her breathtaking beauty, she never is looking to use it to her advantage. Keeping in shape with combat and self-defense training, she’s honed specific martial art skills that will come to her aid during her perilous journey through the province of “Sacrilegium”. Being the adventurous type, she jumps head first into a maelstrom of events, descending with her friends into a world beyond the known reality. The complex and multifaceted action drives the young heroine half around the globe, from the foggy banks of San Francisco to the remotest corners of Europe. She encounters a large array of dangerous and mysterious monstrosities along the way, including the enigmatic Moroi – a creature most resembling a vampire, but able to eat a vampire for breakfast. Alex must utilize all of her skills and survival instincts, employing her knowledge and heart to survive and to save her soul from certain corruption. Sacrificing her own mortality for the safety of her friends, Alex discovers more than she ever bargained for on the road to truth and salvation, with unforeseen and unnatural twists and secrets revealed, right up until the very end.

“Sacrilegium” is realized on the new GRACE 2 engine (Graphics Rendition And Creation Engine), which was also developed by Reality Pump Studios. The predecessor of this engine was already the basis for “Two Worlds 2” and it attributed largely to the success of the title. But Reality Pump did not rest on these laurels, but once again pushed the properties of the program forward. The first pictures of the results will be available very soon, with the exact features of this engine being presented at a later date. It’s no exaggeration to say that the results of the GRACE 2 Engine, will leave players awestruck.

“It pleased us”, said Miroslaw Dymek, CEO of Reality Pump Studios, “that we succeeded to develop the GRACE 2 engine in a way, that enables us to present models and landscapes that make photos look like charcoal drawings compared to the game. After all the years that we ‘ve dealt with the appearance of medieval stories, it was time to pool the experience acquired and integrate that into a modern action adventure. We’ve definitely achieved that with “Sacrilegium”.

For more information about the game please visit: http://www.sacrilegium.com