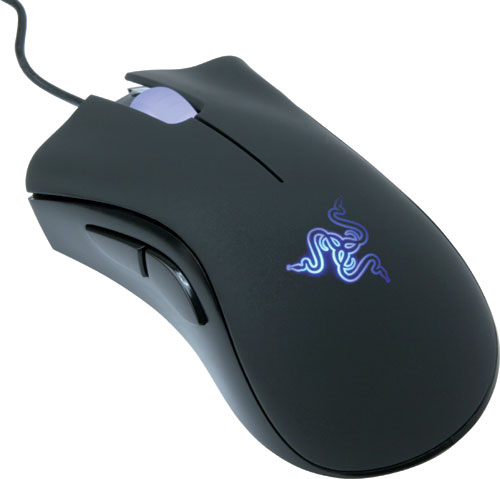 Razer Synapse 2.0 is a unified configurator that allows synchronization of settings on Razer gaming peripherals and devices through one unique user ID. Designed to improve user experience, Razer Synapse 2.0 eliminates the need to repeatedly reconfigure user settings, profiles and other gaming content, and provides gamers with access to customized options such as macros and key-binds through a single platform. Favorite configurations can be saved via Razer Synapse 2.0, enabling users to replicate and port their user profiles between gaming devices over the cloud, allowing the gamer to move his personalized settings freely between LAN centers, tournament sites and his favorite gaming rigs.