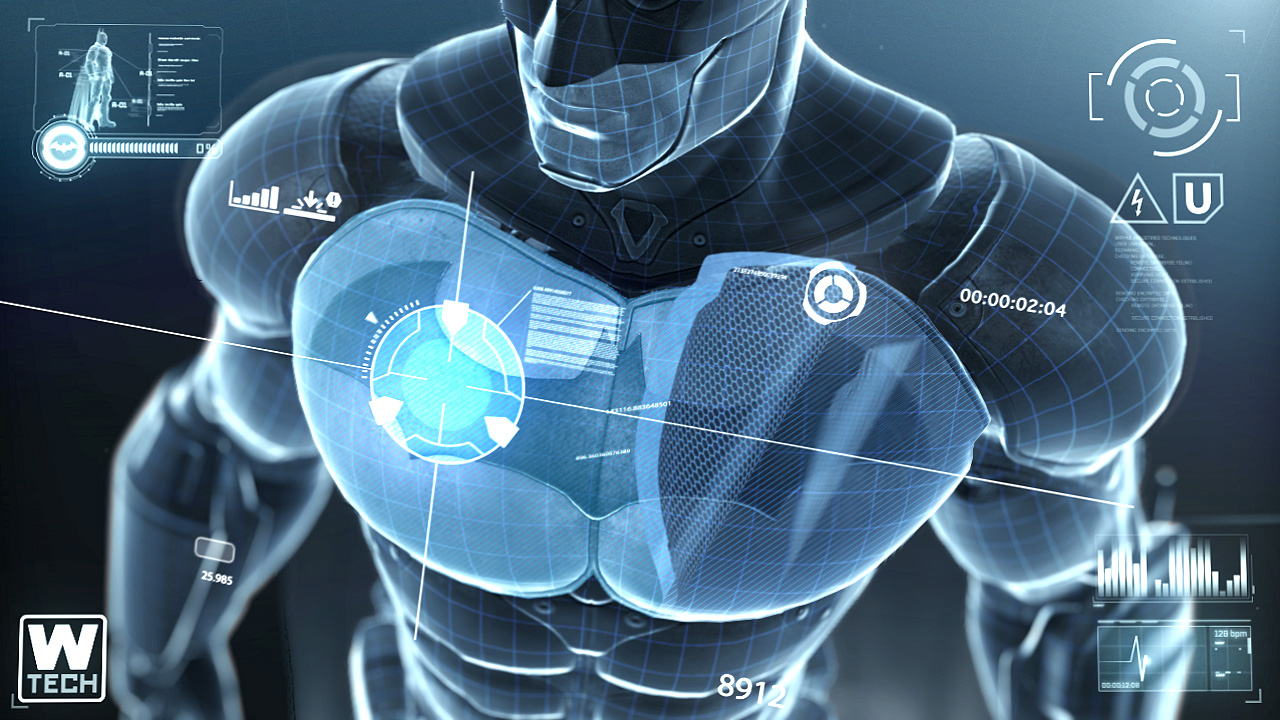 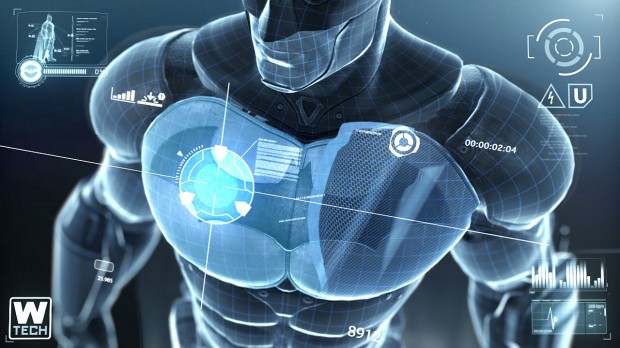 BURBANK, Calif. – June 5, 2012 – Step into the Arkham action like never before! Warner Bros. Interactive Entertainment and DC Entertainment today announced Batman: Arkham City™ Armored Edition for the Wii U™ system from Nintendo. Developed by WB Games Montréal the game delivers the same impactful story and gameplay of the award-winning blockbuster created by Rocksteady Studios, now with enhanced gameplay features made possible with Wii U and the Wii U GamePad™.  The game is scheduled for release holiday 2012.

Batman: Arkham City Armored Edition contains all of the content from Batman: Arkham City, including all available downloadable content, and introduces Battle Armored Tech (B.A.T.) Mode and the new Armored Suits for both Batman and Catwoman.  Fans can become the Dark Knight like never before with the upgraded battle suit that gives players an additional power-up by allowing them to build kinetic energy during combat.  When activated, players enter B.A.T. mode and dole out more damage than previously possible.

“Batman: Arkham City Armored Edition harnesses the power of the Wii U system and the Wii U GamePad with features that allow fans to further immerse themselves in the role of Batman like never before,” said Martin Tremblay, President, Warner Bros. Interactive Entertainment.  “WB Games Montréal evolved the incredible hit game by Rocksteady into a truly unique experience on Wii U.”

“WB Games Montréal is very excited to unveil the all new Wii U features we’ve created in Batman: Arkham City Armored Edition,” said Reid Schneider, Vice President and Executive Producer, WB Games Montréal.  “The new controller allows for a different twist on the Batman: Arkham City game, as players now have the power of the Batcomputer and gadgets in the palm of their hands.”

The Wii U GamePad provides instant access to the wrist-mounted Batcomputer throughout the game, allowing players to use the touch screen to seamlessly select objectives, choose their gadget, track forensic evidence, upgrade their gear, detonate explosive gel, and more, all while remaining immersed in the action. Additionally, all gadgets have been reimagined to utilize the power of the GamePad, offering an unprecedented level of accuracy when using the Batarang and scanning for clues.

Batman: Arkham City builds upon the intense, atmospheric foundation of Batman: Arkham Asylum, sending players flying through the expansive Arkham City – five times larger than the game world in Batman: Arkham Asylum – the new maximum security “home” for all of Gotham City’s thugs, gangsters and insane criminal masterminds. Featuring an incredible Rogues Gallery of Gotham City’s most dangerous criminals including Catwoman, The Joker, The Riddler, Two-Face, Harley Quinn, The Penguin, Mr. Freeze and many others, the game allows players to genuinely experience what it feels like to be The Dark Knight delivering justice on the streets of Gotham City.