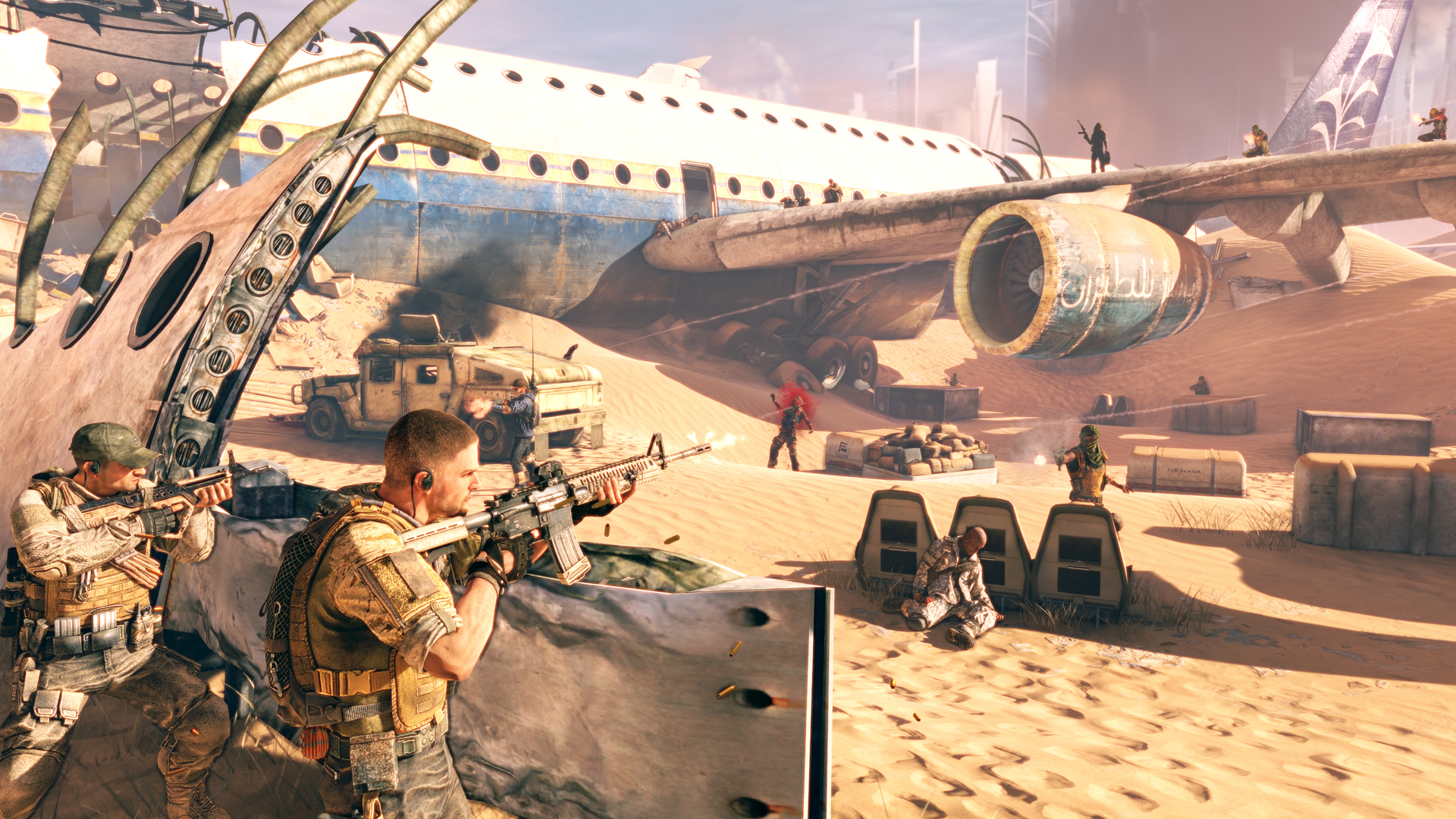 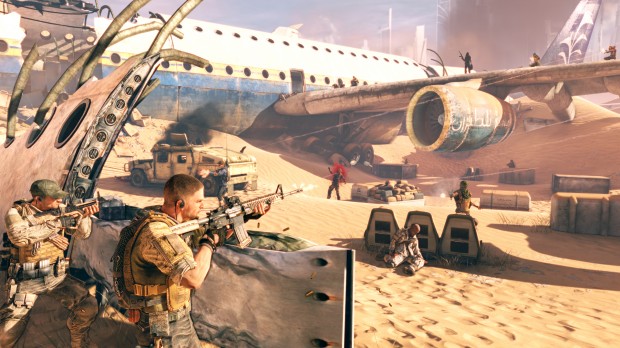 New York, NY – June 4, 2012 – 2K Games announced today that cooperative multiplayer is coming to Spec Ops®: The Line, the highly anticipated third-person military shooter set in a sandstorm ravaged Dubai. The free bonus content is the perfect complement to the provocative single-player narrative campaign and will be available as a downloadable offering for the Xbox 360® video game and entertainment system from Microsoft, PlayStation®3 computer entertainment system and Windows PC. This bonus content is free of charge to everyone who purchases Spec Ops: The Line and will be available shortly after the game’s launch on June 26, 2012.

The cooperative bonus content in Spec Ops: The Line features a series of objective-based cooperative multiplayer scenarios set in Dubai after a series of cataclysmic sandstorms have wrecked the city. It includes four fast-paced missions, each with its own unique objectives, environments and playable characters. The two players must work together to fight through waves of enemies and blinding sandstorms to complete their objectives, emphasizing teamwork and utilizing a variety of weapons and explosives.

Spec Ops: The Line will be shown on the show floor of the 2K Games booth (South Hall, #2401) at E3, taking place June 5-7, 2012 at the Los Angeles Convention Center. Gamers can also experience Spec Ops: The Line now by downloading the free playable** demo for Xbox 360 and PS3.

This videogame is fictional and depicts invented events, persons, locations, and entities. The inclusion of any brand, weapon, location, vehicle, person or thing does not imply sponsorship, affiliation, or endorsement of this game. The makers and publishers of this game do not endorse, condone or encourage engaging in conduct depicted in this product.