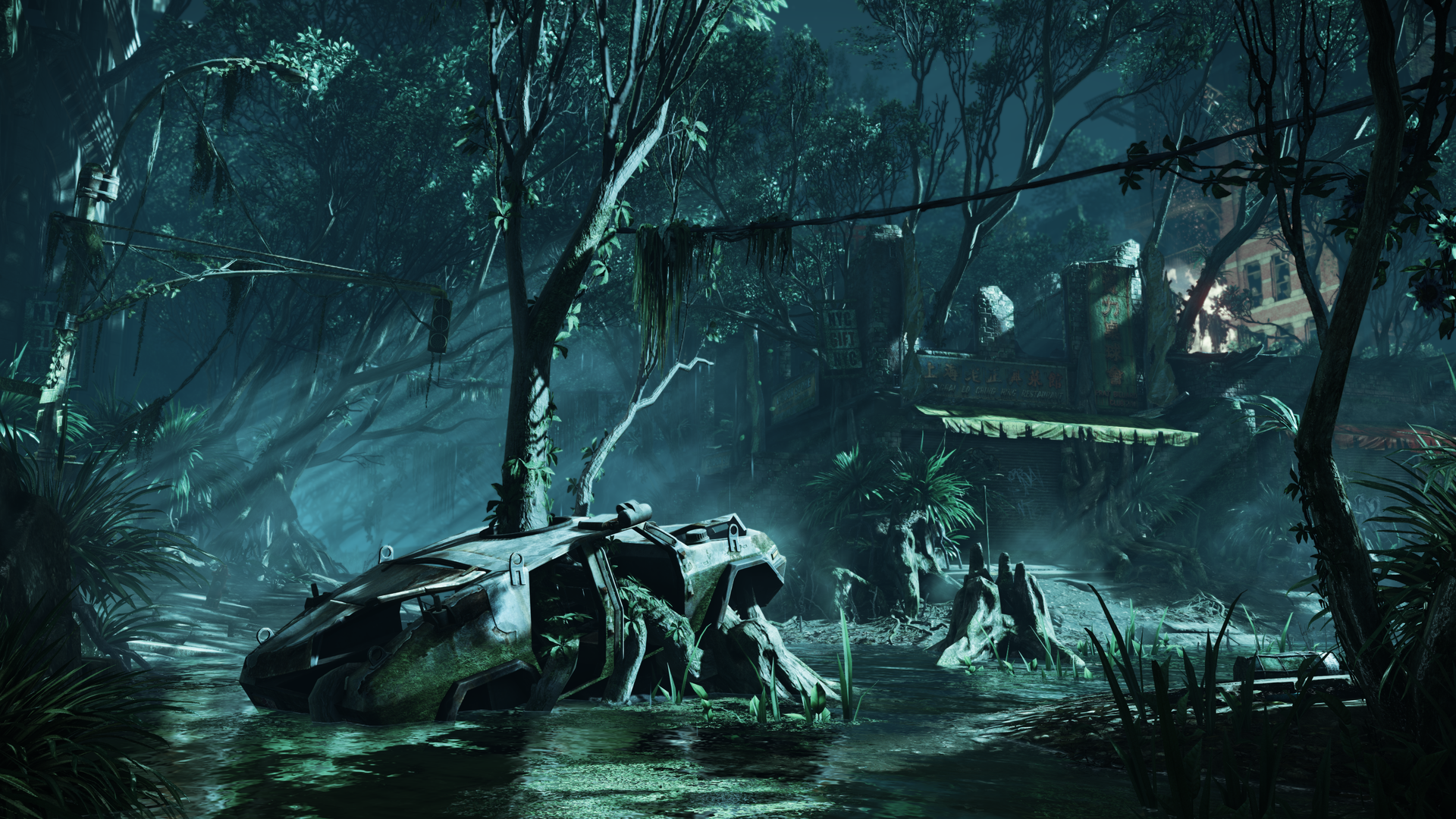 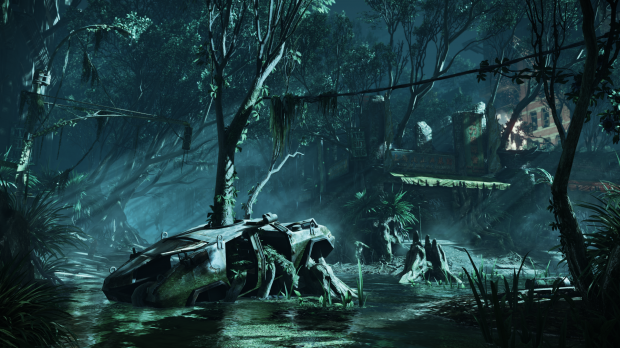 GUILDFORD, UK. – June 1, 2012 – Electronic Arts Inc. today revealed the games that will be shown during the Electronic Entertainment Expo (E3) at the Los Angeles Convention Center (LACC) from June 5-7. The lineup features updates on some of the industry’s biggest franchises that span across all gaming platforms.

THE DOWNLOAD: EA 2012 Preview, EA’s E3 press briefing sponsored by Origin™, will feature leading EA brands: Battlefield 3TM, Medal of Honor ™ , Crysis ® 3, Madden NFL 13, FIFA 13, Star Wars™: The Old Republic™, SimCityTM and highly-anticipated first looks at Dead SpaceTM 3 and Need for SpeedTM Most Wanted from Criterion Games. The event will feature never-before-seen video and gameplay for the biggest titles EA will unveil this year as well as titles not yet announced, including a new social title for Facebook®. The briefing can be viewed live exclusively on SPIKE TV on Monday, June 4 at 4:00 PM ET/1:00 PM PT or streamed at www.ea.com/e3.

Once revealed at the press briefing, E3 attendees will be able to demo the upcoming titles at booth #1601 at the LACC. For the latest news from the show floor and exclusive interviews with EA executives and producers visit www.ea.com/e3 during the event. Product information and assets for titles will be available at gamespress.ea.com on June 4.

EA will be hosting media demos throughout E3 for key mobile, social and Chillingo titles at the JW Marriott located at 900 West Olympic Blvd. in Salon J. Additionally, select mobile titles such as Plants vs. Zombies™ from PopCap will be demoed to fans waiting in line at the EA booth.

Titles being shown at the EA booth at the LACC include:

Lauded by game critics worldwide for its outstanding single player campaign and addictive multiplayer, Battlefield 3 extends the experience with the debut of the next two themed digital expansion packs: Battlefield 3: Close Quarters and Battlefield 3: Armored Kill.

The premier sandbox shooter of 2013, Crysis 3 advances the state of the art with unparalleled visuals and incomparable gameplay. Hunt as Prophet in a New York City that has become a veritable urban rainforest, with seven distinct natural environments known as the Liberty Dome’s Seven Wonders. Alien or human, everyone is a target in Prophet’s quest for retribution. Assess, Adapt, Attack and take Revenge!

FIFA 13 captures all the drama and unpredictability of real-world football. The game creates a true battle for possession across the entire pitch, delivers freedom and creativity in attack, and connects fans to the heartbeat of the sport – and to each other – through EA SPORTS Football Club.

Madden NFL 13 is all-new from boot up to credits. Every mode, every screen, every pixel has been reinvented delivering the most innovative, connected, and authentic Madden NFL experience in franchise history.

Medal of Honor: Warfighter puts players in the boots of today’s most elite U.S. warriors to experience missions that have a dotted line to real world terrorist incursions. This is Tier 1 on a global scale, featuring real world hotspots in the single-player campaign and introducing international Tier 1 Operators in multiplayer.

The NBA LIVE franchise makes its return with key innovations to core gameplay, presentation and online experiences that connect you to your friends and to the real-world of basketball all season long.

For the first time in franchise history, NCAA Football 13 allows players to utilize a former Heisman® Trophy winner’s skill set in a quest to match the performances of some of the greatest of all time. Plus, game days come to life with the ESPN Bottom Line ticker and Studio Updates featuring new analyst Rece Davis.

NHL 13 represents the biggest year-on-year innovation leap for the EA SPORTS NHL franchise in this console generation as it delivers major gameplay innovations that capture the speed, creativity and strategy of the world’s fastest team sport, and provides hockey fans with new experiences and services that connect them to their friends and the real-world of the NHL.

Powered by the GlassBox simulation engine, SimCity is taking back its crown as the king of city-building games. Players will have the power to build the city of their dreams, connect with their friends and face real-world challenges together as SimCity comes to retail and Origin in February 2013.

The critically-acclaimed, story-driven MMO from BioWare and LucasArts will continue to expand in 2012, with new game content and refined gameplay features the community has been asking for – more PvP, more high-level group content, new social features and new storylines for players to explore.