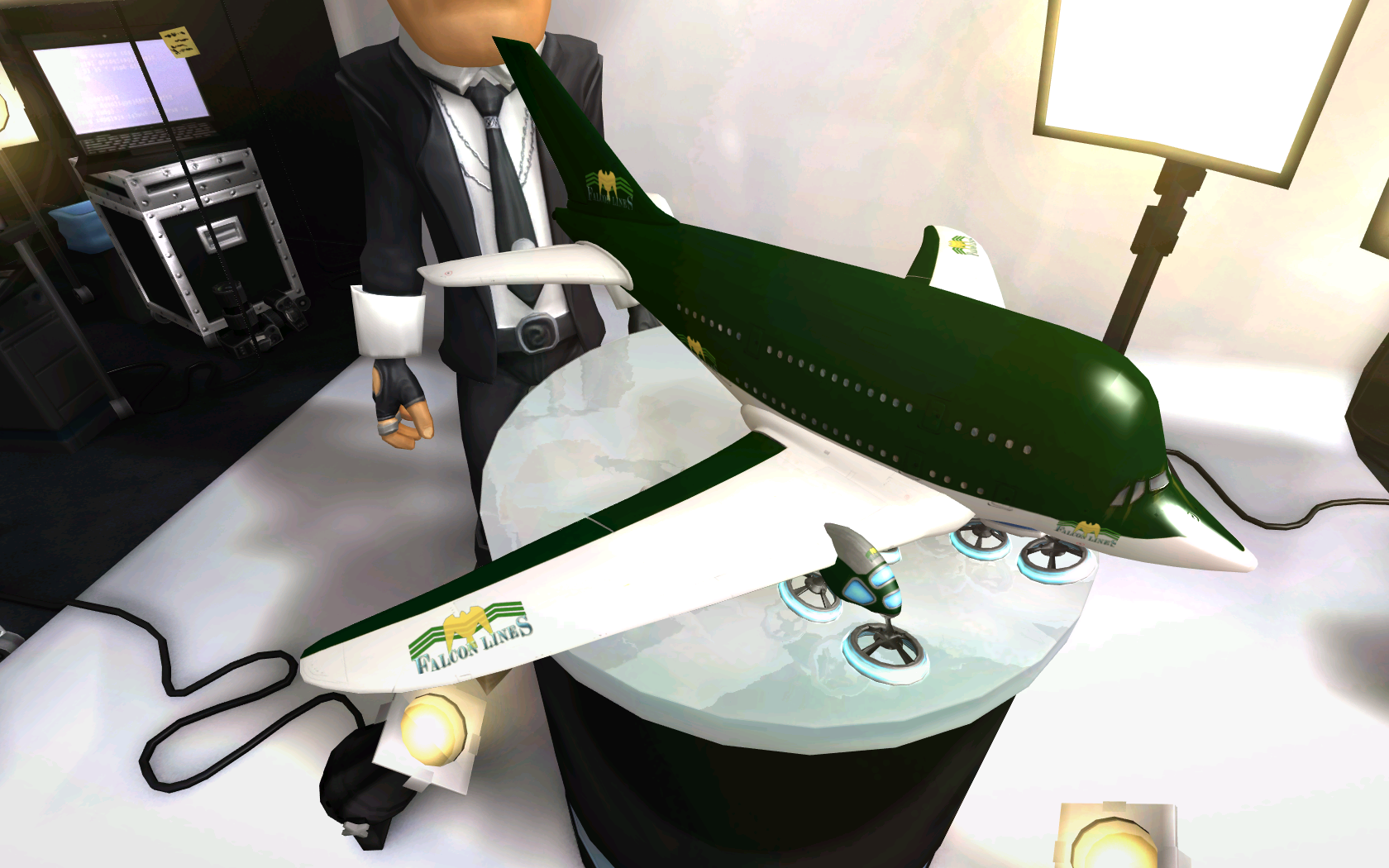 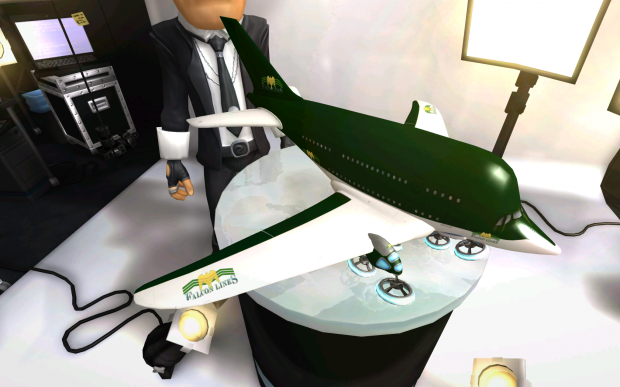 Ridgewood, NJ, May 31, 2012 –He’s back! Siggi Sorglos, a name synonymous with German diligence, punctuality and cuckoo clocks, returns to the airline business in new DLC for Airline Tycoon 2, the much-loved airline business simulation game for Windows PC. In the new “Falcon Lines” DLC, you can play the entire campaign from the original game, plus two brand-new missions as Siggi, and learn why he has returned from his well-deserved retirement. The Falcon Lines DLC also allows players, for the first time in Airline Tycoon 2, to open branch offices in foreign airports and thus receive access to a larger selection of charter flights. But that’s not all! For even the popular “last-minute counter” is celebrating its comeback with this DLC. Whoever reliably fulfills the contracts offered there will rake in a stunning amount of cash!

The Falcon Lines DLC will be available later this June for $7.99USD  via the in-game Kalypso Launcher, and Steam.