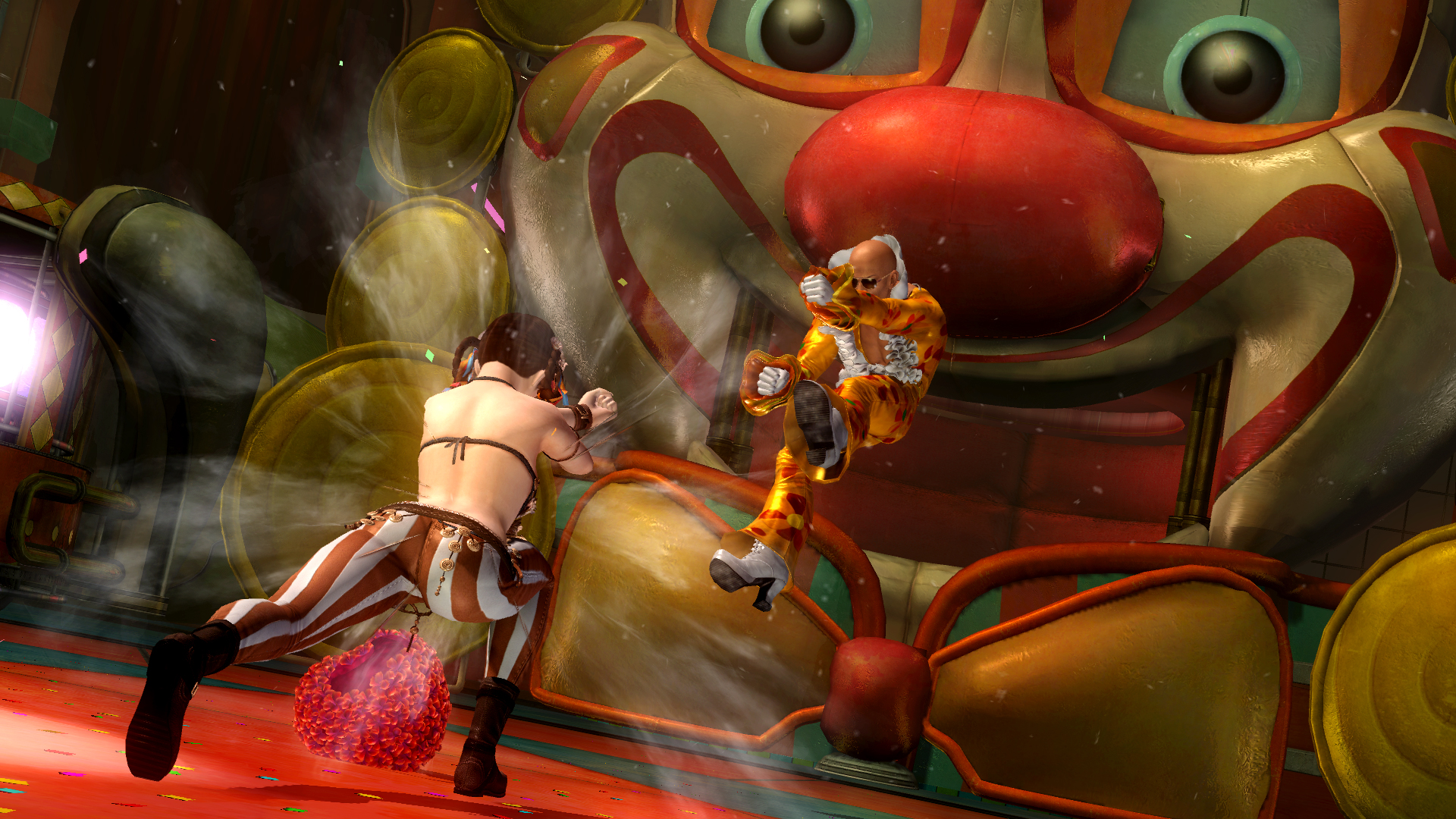 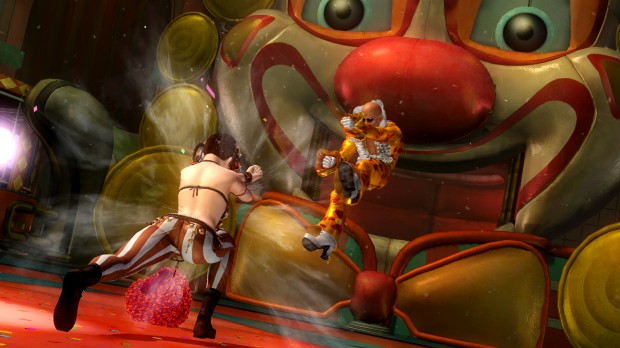 BURLINGAME, Calif. – May 30, 2012 – TECMO KOEI America, a leading publisher of interactive games, today announced its Electronic Entertainment Expo (E3) 2012 strategy focusing on an in depth look at the highly anticipated next generation of DEAD OR ALIVE combat, DEAD OR ALIVE 5. The fighting game will highlight TECMO KOEI’s E3 presence with comprehensive, hands-on demos and the kickoff of the exclusive DEAD OR ALIVE 5 tournament series presented in collaboration with the IGN Pro League (IPL), the competitive gaming league presented by IGN Entertainment. TECMO KOEI will also reveal new projects at the show. The TECMO KOEI booth is located in the South Hall, Booth #2047.

“TECMO KOEI America has a knockout E3 lineup led by an in-depth showcase of DEAD OR ALIVE 5, the new generation of action fighting games,” said Amos Ip, SVP and General Manager of TECMO KOEI America. “This year’s booth will highlight not only the best new games but the kickoff of a series of spectacular events we’re hosting, the DEAD OR ALIVE 5 gaming tournament that spotlights the fighting skills of the best players in the world.”

The following titles and events will topline TECMO KOEI’s strong presence at E3:

DEAD OR ALIVE 5 (Hands on Demo)

DEAD OR ALIVE 5 incorporates a variety of martial arts fighting techniques into its signature fighting style to create a new generation of intense DEAD OR ALIVE combat. Players will once again take on the roles of the cast of DEAD OR ALIVE fighters, along with new contenders such as Virtua Fighter’s Akira Yuki, in an action-packed brawler set in visually striking locations from around the world. The famed DEAD OR ALIVE hand-to-hand combat returns in DOA5, supported by new 3D stages that change as the match progresses. Created by TEAM NINJA, the fighting game will ship for PlayStation 3 and Xbox 360 in September.

Kicking off at E3 with an exciting competition, the IPL’s DEAD OR ALIVE 5 pro gaming tournament will continue throughout the summer culminating in the crowning of the “I’m a Fighter” world champion timed to the game’s September launch. The E3 tournament will qualify the first set of finalists for tournament series to find the ultimate DOA5 master, with each match being streamed on large screens and live broadcast on http://doa.ign.com. Aspiring fighters are encouraged to sign up at the TKA booth in the South Hall, Booth #2047. Come early for the best viewing spots as crowds are sure to gather!

The TECMO KOEI booth will also host partner titles including the following:

In addition to hands on demos with select titles, E3 media can meet and speak with key members from Team NINJA and other TECMO KOEI divisions by scheduling media appointments with TECMO KOEI PR representatives.