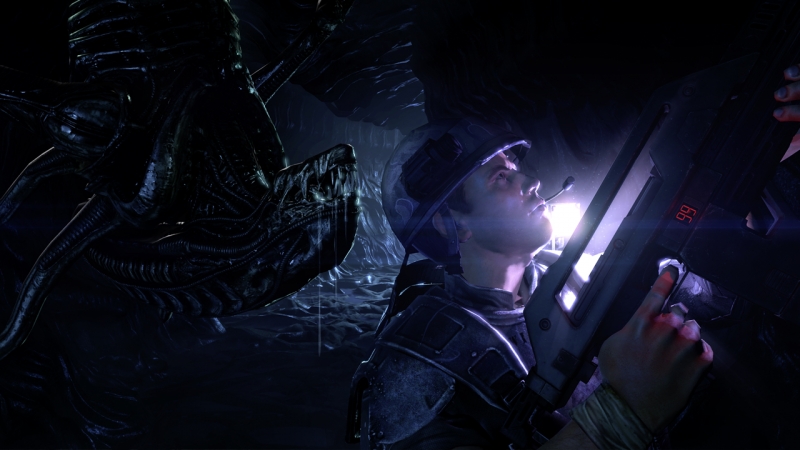 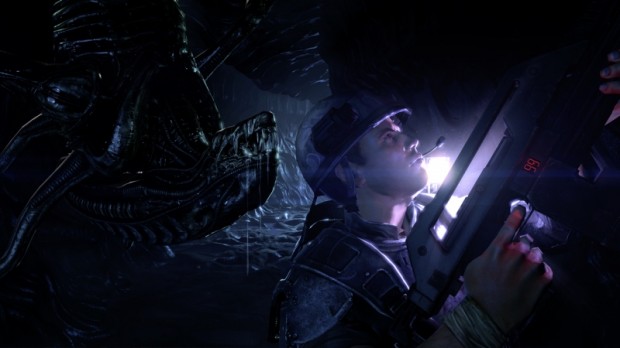 SAN FRANCISCO & LONDON–SEGA® of America, Inc., SEGA® Europe Ltd., Gearbox Software and Twentieth Century Fox Consumer Products are thrilled to announce that the highly anticipated first-person shooter Aliens: Colonial Marines™ will be in stores worldwide on February 12, 2013. As the authentic addition to the ALIENS franchise canon, the game’s stunning visuals and adrenaline pumping action will deliver breathtakingly immersive single, cooperative and competitive multi-player modes. Providing for an innovative asymmetrical competitive multiplayer experience, Aliens: Colonial Marines lets players fight in first person as the ultimate combatants – the United States Colonial Marines, or in third person as the universe’s deadliest killers – the Xenomorphs. Plunging into familiar and new environments from the iconic film franchise, players will have to fight the fear and face the true horrors of the ALIENS universe.

“We look forward to working with them and bringing an exciting new way for fans to immerse themselves in the ALIENS world.”

“I am thrilled to announce the definitive launch date for Aliens: Colonial Marines,” said Randy Pitchford, President of Gearbox Software. “Aliens: Colonial Marines is the culmination of a life-time of inspiration from the films and relentless passion and drive from the exceptionally talented development team behind the scenes.”

“We knew this game would be incredible from the moment Gearbox began developing Aliens: Colonial Marines,” said Gary Knight, Senior Vice President of Marketing for SEGA Europe and SEGA of America. “Now that the title is in its final stretch of development, we can confidently release the exact date that gamers will finally get to experience this blockbuster thrill-ride.”

“SEGA has a proven track record with the ALIENS franchise. ALIENS vs. PREDATOR released by SEGA in 2009 became one of their top-selling titles,” said Gary Rosenfeld, Senior Vice President for New Media for Fox Consumer Products. “We look forward to working with them and bringing an exciting new way for fans to immerse themselves in the ALIENS world.”

In partnership with Twentieth Century Fox Consumer Products and developed by critically acclaimed studio Gearbox Software, Aliens: Colonial Marines will bring new levels of bone-chilling suspense and adrenaline-filled action to the renowned franchise. Aliens: Colonial Marines begins with an ostensibly abandoned ship, the U.S.S. Sulaco, recovered in orbit around LV-426. Players lead a group of highly trained United States Colonial Marines as they board the deserted craft to uncover the fate of the crew. They will have to fight to survive unspeakable horrors and their own anxieties as they chase down the truth behind a galaxy-spanning deception that places humanity at the mercy of the most murderous and deadly species in the universe. Aliens: Colonial Marines features authentic environments, such as the surface of LV-426 and Hadley’s Hope, weapons inspired by the film series and is designed to provide an exhilarating and engaging new chapter in the ALIENS universe.

Aliens: Colonial Marines will be available in stores across the globe on February 12, 2013 on PlayStation®3 computer entertainment system, Xbox 360® video game and entertainment system from Microsoft and Windows PC. A release date for the announced Wii U™ version will be revealed at a later time.