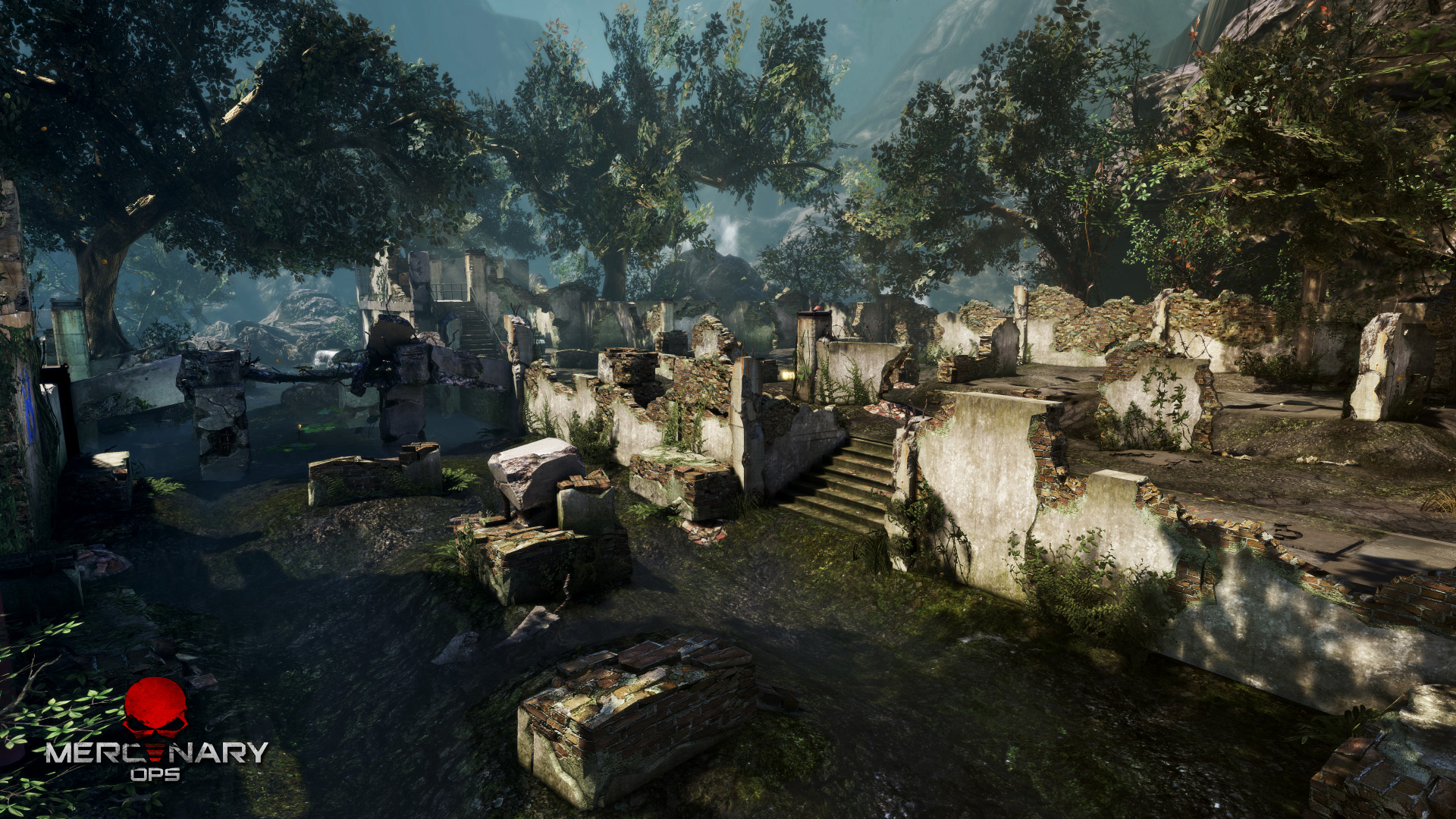 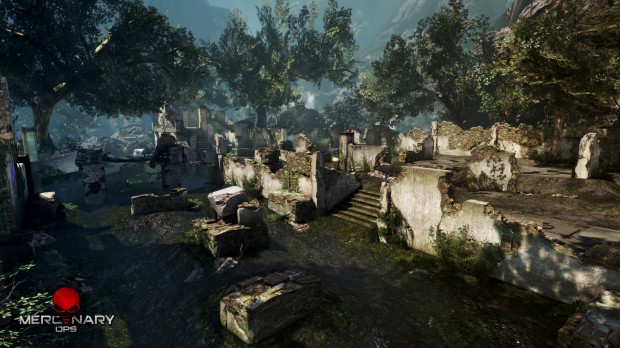 SAN JOSE, Calif. – May 14, 2012 – Applicants are now being considered for the closed beta phase of the upcoming action-packed, third-person PC shooter, Mercenary Ops. For all those interested in participating, just “Like” Mercenary Ops on Facebook for your chance to obtain a closed beta key.

The first group of beta testers will be allowed in on June 20, 2012.  During this beta test phase, players will be able to do battle in 6 different intense game modes and across a number of dynamic maps. Those that participate will get to experience the fast-paced action of the competitive online multiplayer matches along with the cooperative missions of up to 8 players against deadly hordes of AI controlled enemies and mini-bosses.

Mercenary Ops will be free to download and play at launch this summer. The game features an optional microtransaction system that allows players to unlock and customize their weapons and equipment through special upgrades; all of which can also be obtained through the game’s loot system.

“Balancing is always a major concern when it comes to online shooters, especially when they are free-to-play,” said Mercenary Ops Producer, Jason Sharp. “Because of this, we have committed heavily to testing the game internally and have even invited some of the world’s best professional gamers for their invaluable feedback. With the launch of our closed beta we will have the chance to garner even more feedback, this time from general shooter fans.”

Set in the near future when powerful corporations have led to the imminent downfall of humanity, Mercenary Ops pits deadly guns-for-hire against each other, as well as other hostile forces, in a struggle for wealth and survival. The game combines the tactical gameplay elements found in other third-person shooters with the fast-paced action of online multiplayer titles. Mercenary Ops puts an equal emphasis on competitive play and team-based cooperative missions, providing players with a truly action-packed and explosive experience.

Mercenary Ops was created using Unreal Engine 3. The engine was selected for its cutting-edge graphics, multi-core processor support, optimization for the PC and massive world support. 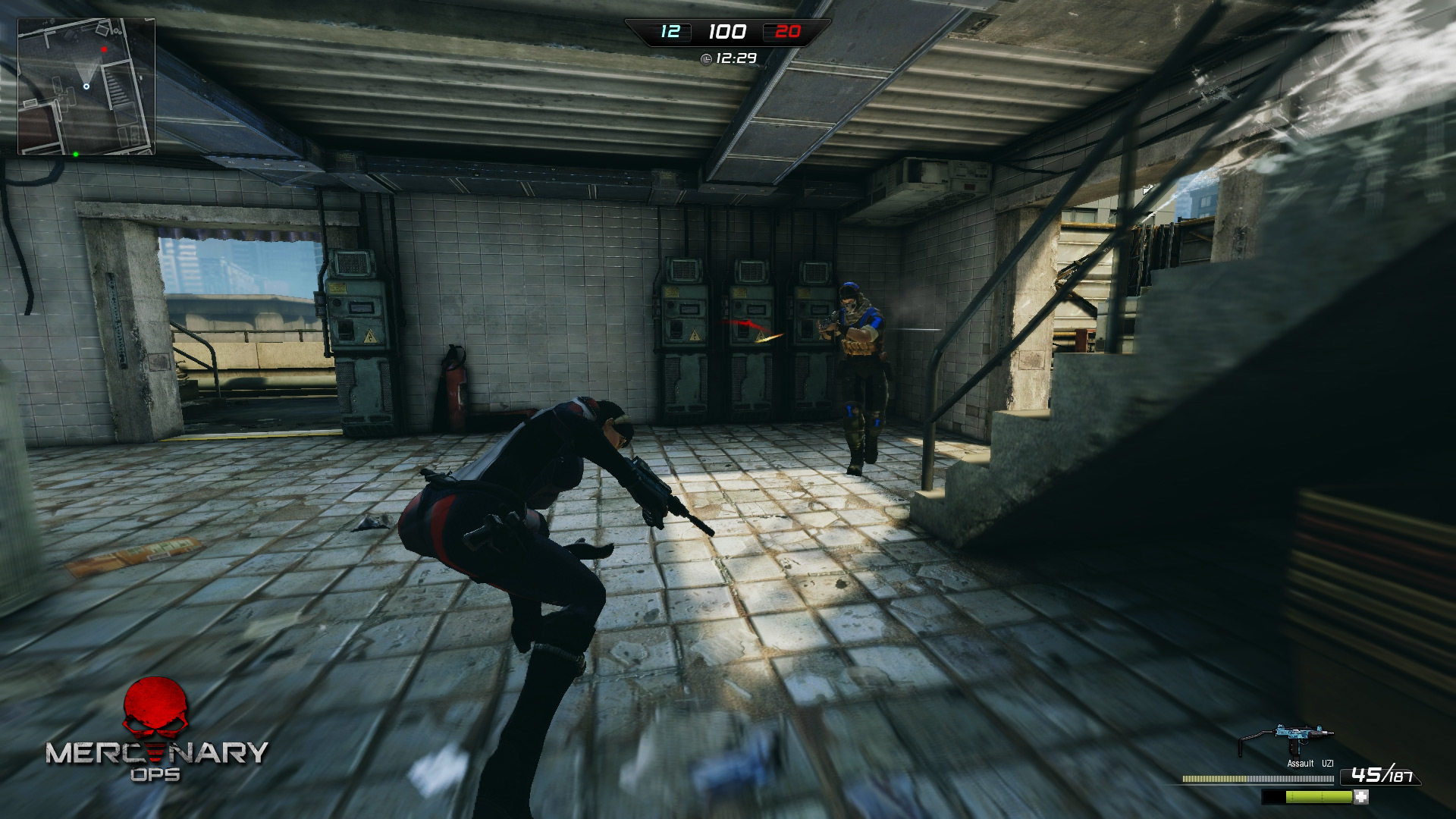 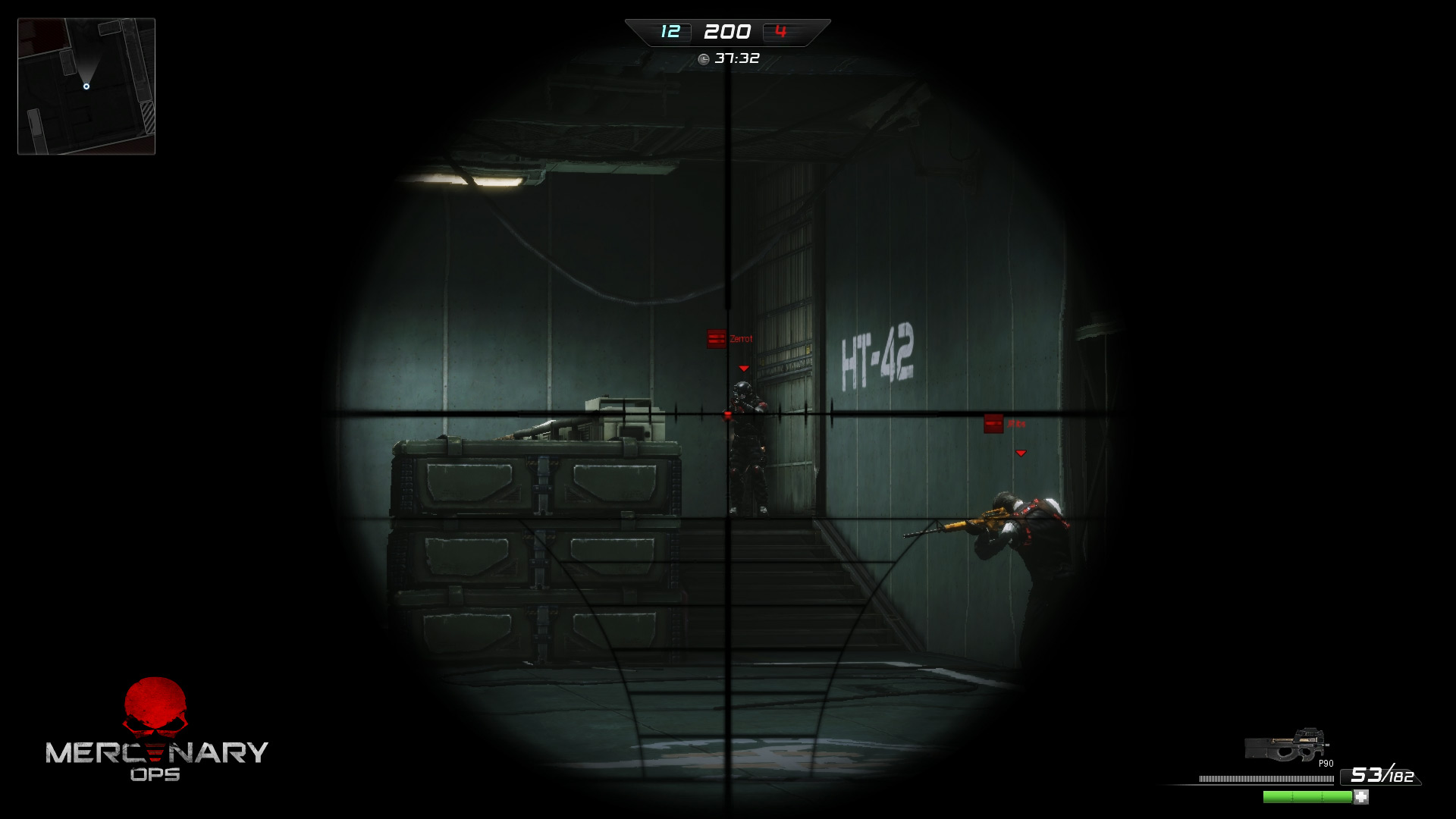 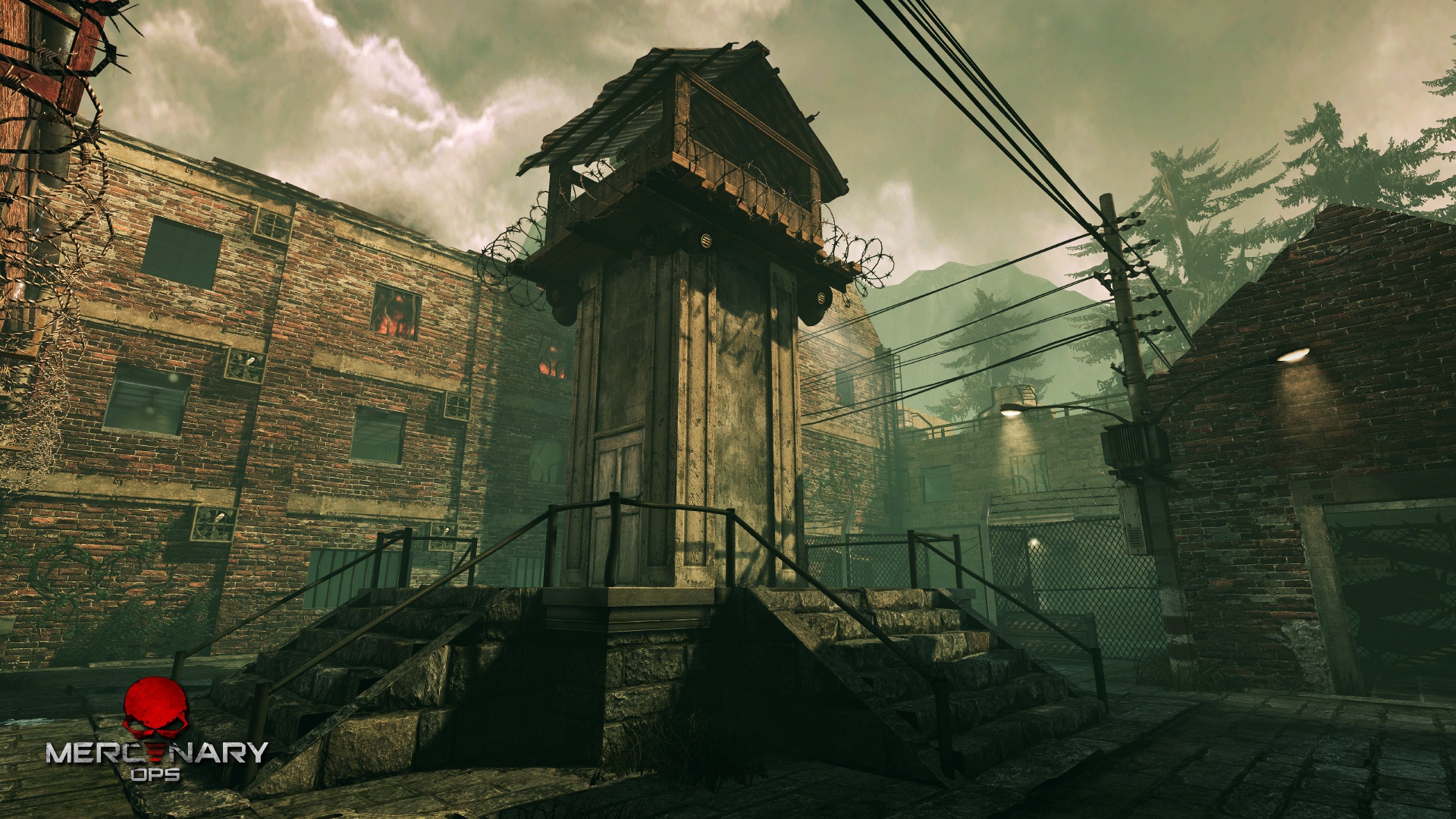