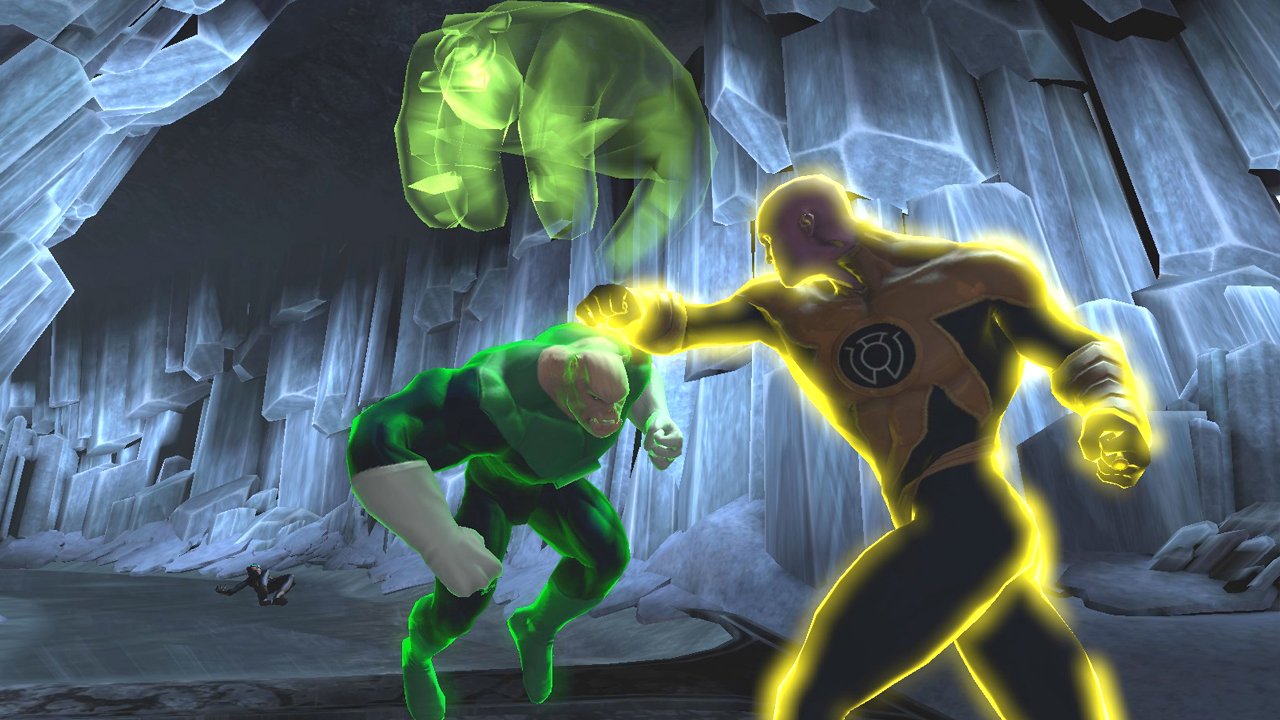 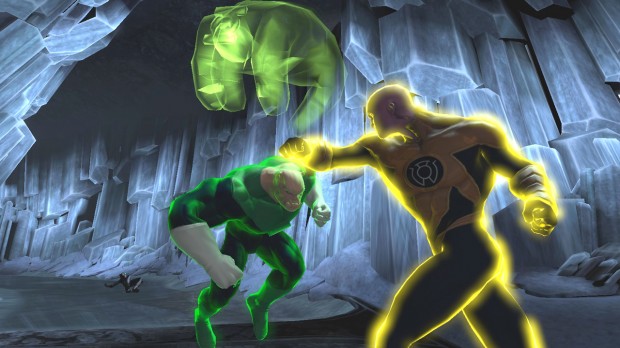 SAN DIEGO, Calif. – May 8, 2012 – The battle between heroes and villains in DC Universe™ Online (DCUO) continues as Sony Online Entertainment LLC (SOE) today announced that The Last Laugh, the fourth downloadable content (DLC) pack for DCUO, will be available in June for download on the PC and PlayStation®3 computer entertainment system. The Last Laugh will pit players against each other in high-intensity multiplayer brawls, feature an all-new weapon, and introduce new Light-Powered Legends PvP characters.

“We created this DLC purely for the players that like to take the fight to each other in DCUO’s amazing PvP combat,” said Jens Andersen, creative director on DC Universe Online. “Our community has continuously asked for more multiplayer action in DCUO, and we wanted to deliver content that fully meets their expectations and pushes PvP to another level. The Last Laugh is the first DLC that we’ve created that focuses almost entirely on player versus player battles, and it adds an exciting new element as some of DC’s greatest heroes and villains join to fight alongside you. Players will have even more opportunities to prove to the world whether heroes or villains will be triumphant.”

The Last Laugh will include an all-new weapon, hours of multiplayer gameplay in the Safe Houses and Headquarters, and new Legends PvP characters:

DCUO’s The Last Laugh DLC pack will be accessible for free for the game’s Legendary members and available for purchase for Free and Premium players via the PlayStation®Network in-game Marketplace, and on the PC via the DCUniverseOnline.com website.

DCUO is licensed by Warner Bros. Interactive Entertainment on behalf of DC Entertainment. For more information about DCUO, visit  www.DCUniverseOnline.com.