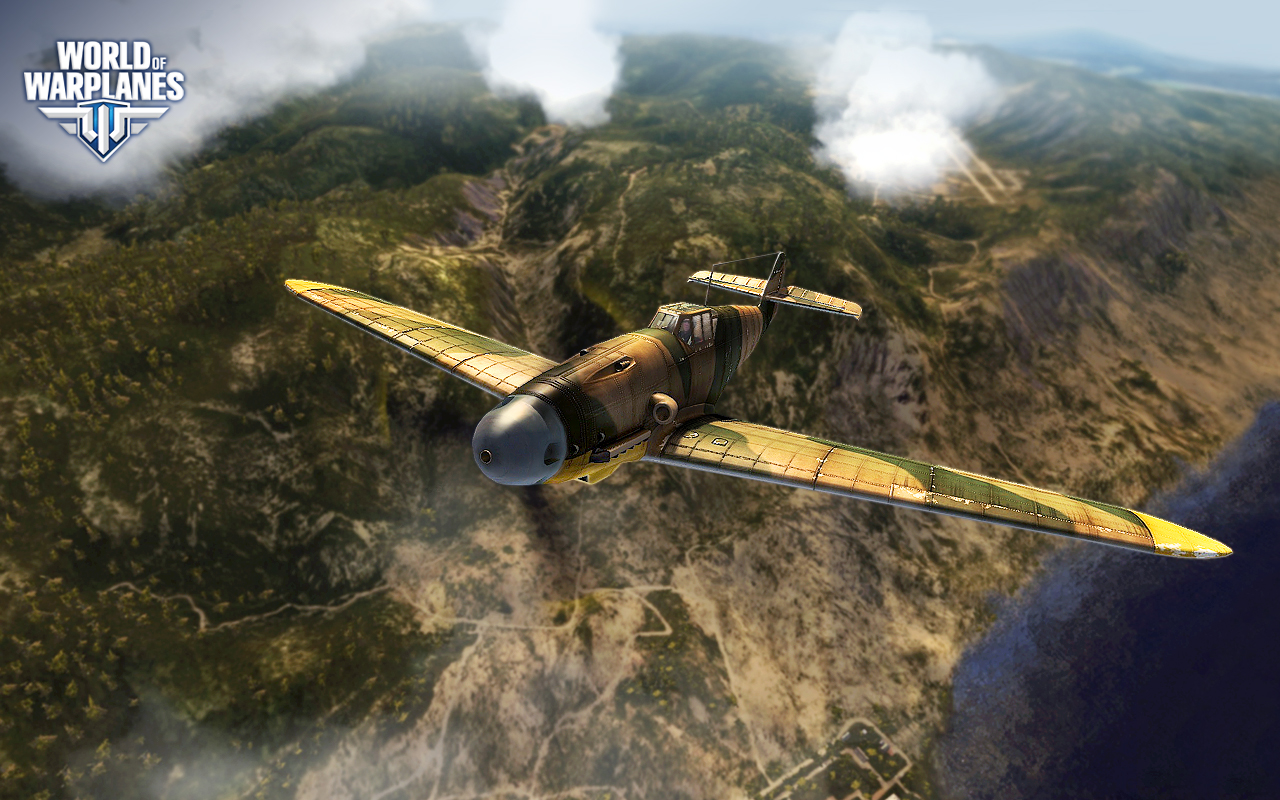 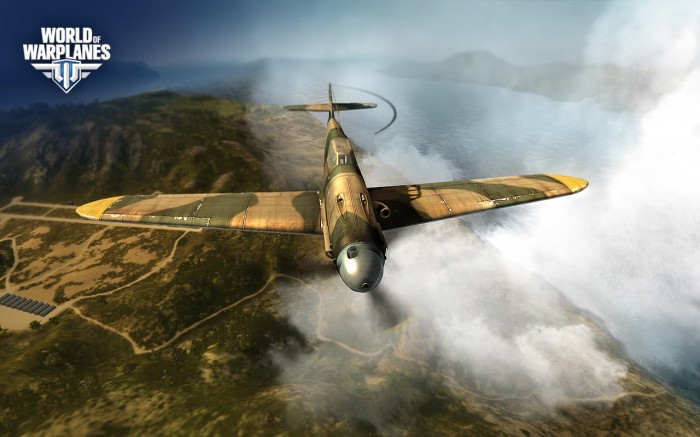 7th May, 2012 — Wargaming.net, the award-winning videogame developer and publisher, announced today that the company is entering the Korean online game market in May opening its office in Seoul with Park Chan Guk as the Managing Director.

Together with establishing the new entity, Wargaming.net is bringing its highly acclaimed armored warfare MMO World of Tanks to the Korean gamers. The company has celebrated an effective start of operations in Southeast Asia and hopes that Korean presence will be as successful.

World of Tanks will be eventually joined by the company’s other products, including two major titles from the MMO war series-World of Warplanes and World of Battleships.

“We are proud to announce that Wargaming.net is just a couple of steps away from establishing its Korean presence,” said Wargaming.net CEO Viktor Kislyi. “Now that we’re fully prepared to meet high expectations of the Korean gaming community, I don’t see any reasons for World of Tanks not to become a success.”