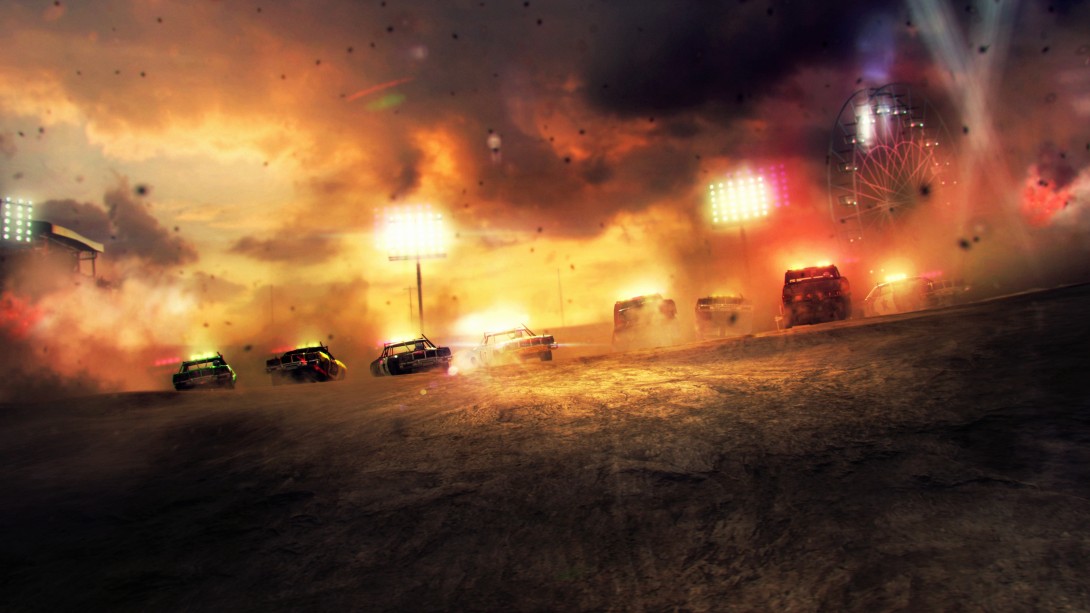 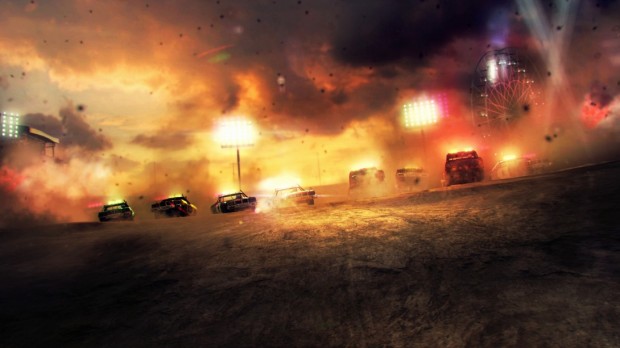 To mark the launch of the demo, Codemasters has released a “Demo Derby” video showcasing the all-action motorized mayhem that players can experience today; the gameplay video is now playing at www.dirtgame.com.

In the demo, the single player “8 Ball” race, players take part in a chaotic, full-impact race in the shadow of San Francisco’s Golden Gate Bridge, using boost to sprint ahead of rivals and speeding through crossover points where drivers can dodge or takedown opponents.  Once players have completed the race, they can challenge a friend online to unlock the “Rampage” multiplayer mode.  In “Rampage”, eight drivers feed their appetite for destruction in an online demolition derby event, earning points for crashes, smashes and eliminations.

Gamers who download the DiRT Showdown demo are also invited to sign up for RaceNet*, the free new online extension for Codemasters Racing games, which enables players to track their Races, Rivals and Rewards.  Launching in beta, players who register now will be able to join in community challenges and once the full game launches, track their progress in game and track challenges with their friends.  Gamers who join RaceNet will also be rewarded with an exclusive “RaceNet” skin for use in the full game and will receive $20,000 of in-game currency for DiRT Showdown when it races into retail stores on May 29.

DiRT Showdown will deliver a new world of competitive and combative racing as players race, crash and hoon their way to “Showdown” finals on a chaotic tour of motorized mayhem when it launches on May 29 for the Xbox 360® video game and entertainment system from Microsoft®, PLAYSTATION®3 computer entertainment system and PC.  For all the latest updates straight from the studio, crash over to www.dirtgame.com, www.facebook.com/dirtgame or follow the team atwww.twitter.com/dirtgame.