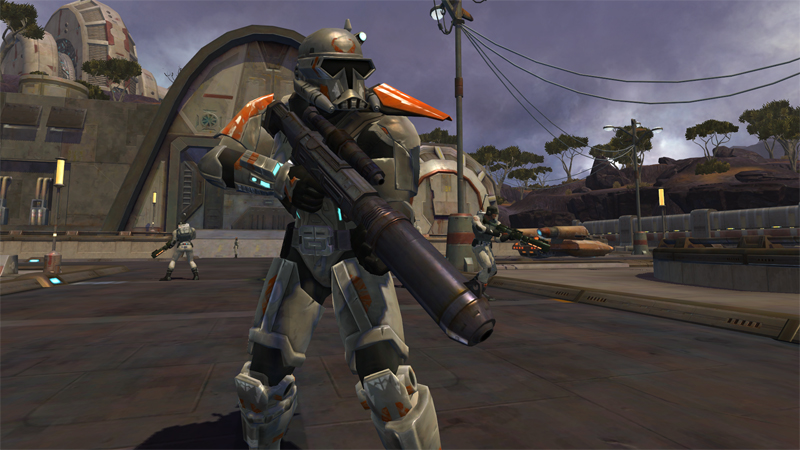 The Old Republic Launches in European and Middle Eastern Markets 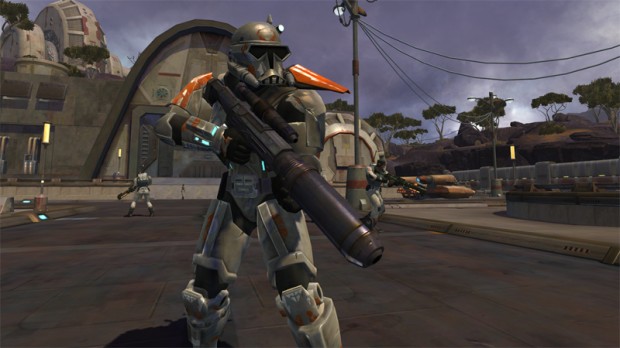 AUSTIN, Texas – April 26, 2012 – BioWare™, a Label of Electronic Arts (NASDAQ: EA) and LucasArts announced today that Star Wars™: The Old Republic™ will officially launch in 38 additional countries throughout Europe and the Middle East. Starting today, fans in those regions will be able to purchase the critically-acclaimed massively multiplayer online game and enjoy the story-driven experience that has captivated critics and fans since the game’s historic launch in December.

The Old Republic is set thousands of years before the classic Star Wars™ movies, with the Galactic Republic and Sith Empire locked in the middle of an epic, galactic war. By choosing one of eight iconic Star Wars characters, including the Jedi Knight, Jedi Consular, Smuggler, Trooper, Sith Warrior, Sith Inquisitor, Bounty Hunter and Imperial Agent, players become the hero or villain of their own personal Star Wars saga. Players team up with friends online, fighting in heroic battles reminiscent of the films, immersing themselves in a galaxy full of vibrant characters and planets, while experiencing visceral Star Wars combat.

* STAR WARS: THE OLD REPUBLIC WILL NOT BE AVAILABLE ON ORIGIN.COM IN ALGERIA LUXEMBOURG OR TUNISIA.