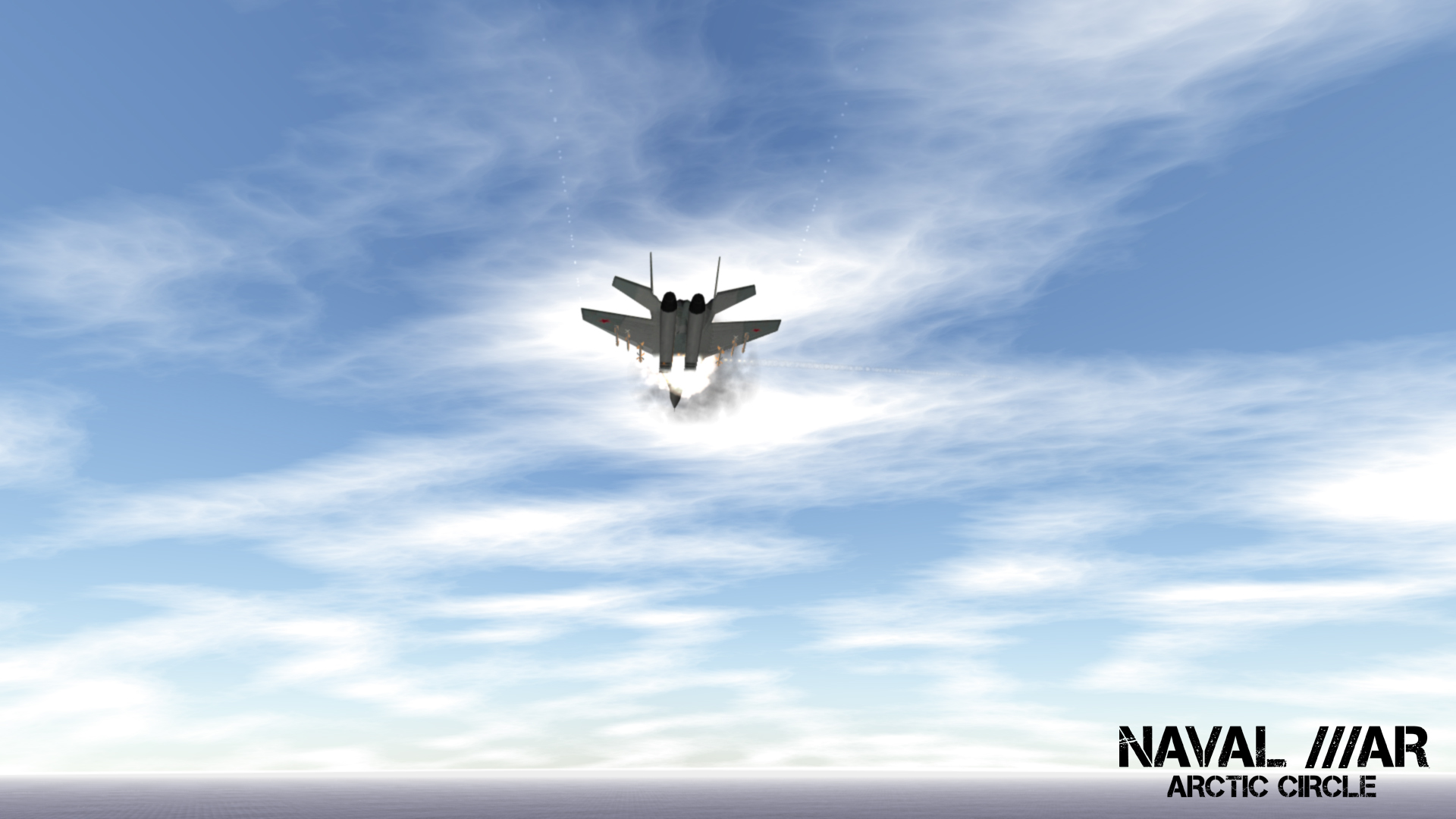 Stockholm – April 12, 2012 – Not every man or woman is sure that they are cut out for military service, especially out at sea, spending hours scouring radar screens and sonar readings for any signs of hostile activity. When your descendants ask how you spent the war, wouldn’t you like to say that you totally dominated your enemies above, upon and beneath the open seas?

The demo for Naval War: Arctic Circle includes the NATO campaign with six tutorial missions and the two first missions, one skirmish map and one multiplayer map available for other demo players.

Act now and make a name for yourself as one of the future’s great admirals!
Then we hope you will choose to enlist.
We need YOU to play with the great machines of war.

Naval War: Arctic Circle was released on April 10, via retail and all major digital distribution platforms for a recommended retail price of $19.99.
Buy the game here: http://www.navalwargame.com/buy