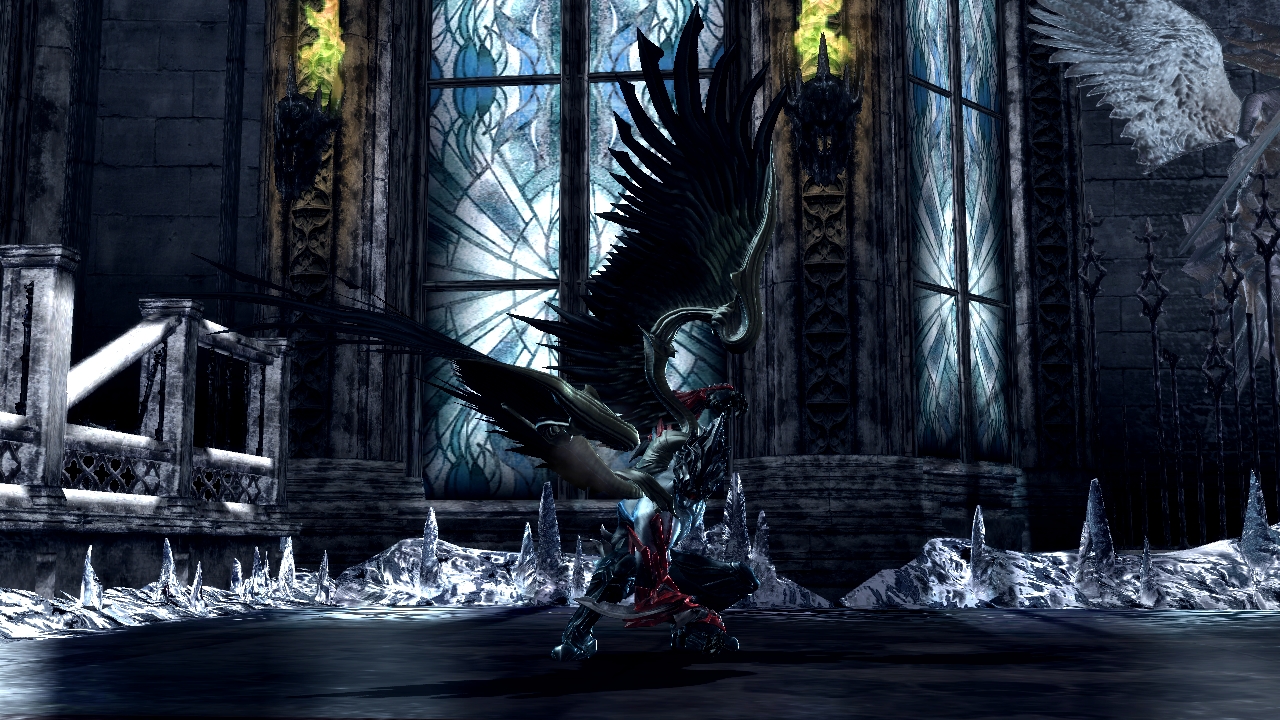 With the largest player roster in TEKKEN history, TEKKEN TAG TOURNAMENT 2 will feature more than 50 characters with expanded fight arsenals and move sets to do battle in new stages set in different countries from around the world. In addition to the tag-based battle that TEKKEN pioneered, TEKKEN TAG TOURNAMENT 2 will feature both one-on-one fighting and solo fighter vs. a tag-team battle, upending the current fighting game standards and making the game accessible for fans and newcomers alike.

In Pair Play mode, up to four players can each control a character in the ultimate team battle, while in the all new Fight Lab mode, players can customize the moves and appearance of new training character, Combot. Players that clear the innovative Fight Lab will have mastered the complexities of TEKKEN and own their own customized Combot.

“TEKKEN TAG TOURNAMENT is one of the most beloved entries in the TEKKEN series – not just among fans but also for myself and the entire development team, so crafting the sequel has been a labour of love for everyone here,” said Katsuhiro Harada, TEKKEN Project Director at NAMCO BANDAI GAMES Inc.  “To truly make this game stand up to the high benchmark set by the original, we have injected some exciting features and modes that will revolutionize the online fighting game community and allow new players to enjoy and master the game – so there will be something for everyone.”

The original TEKKEN TAG TOURNAMENT created the entire tag-based fighting genre when it released in arcades in 1999, and the highly-anticipated sequel will bring unique features to the fighting game community with innovative online functionality that will be revealed in greater detail during E3 in June.

“There is so much packed into TEKKEN TAG TOURNAMENT 2 that we can’t wait to reveal to fans of both fighting games and fans of all games,” said Carlson Choi, vice president of marketing, NAMCO BANDAI Games America Inc. The latest entry into the iconic series will have the level of depth expected of the highest-selling fighting game franchise of all time, but also the accessibility for new fans and gaming noobs alike.”