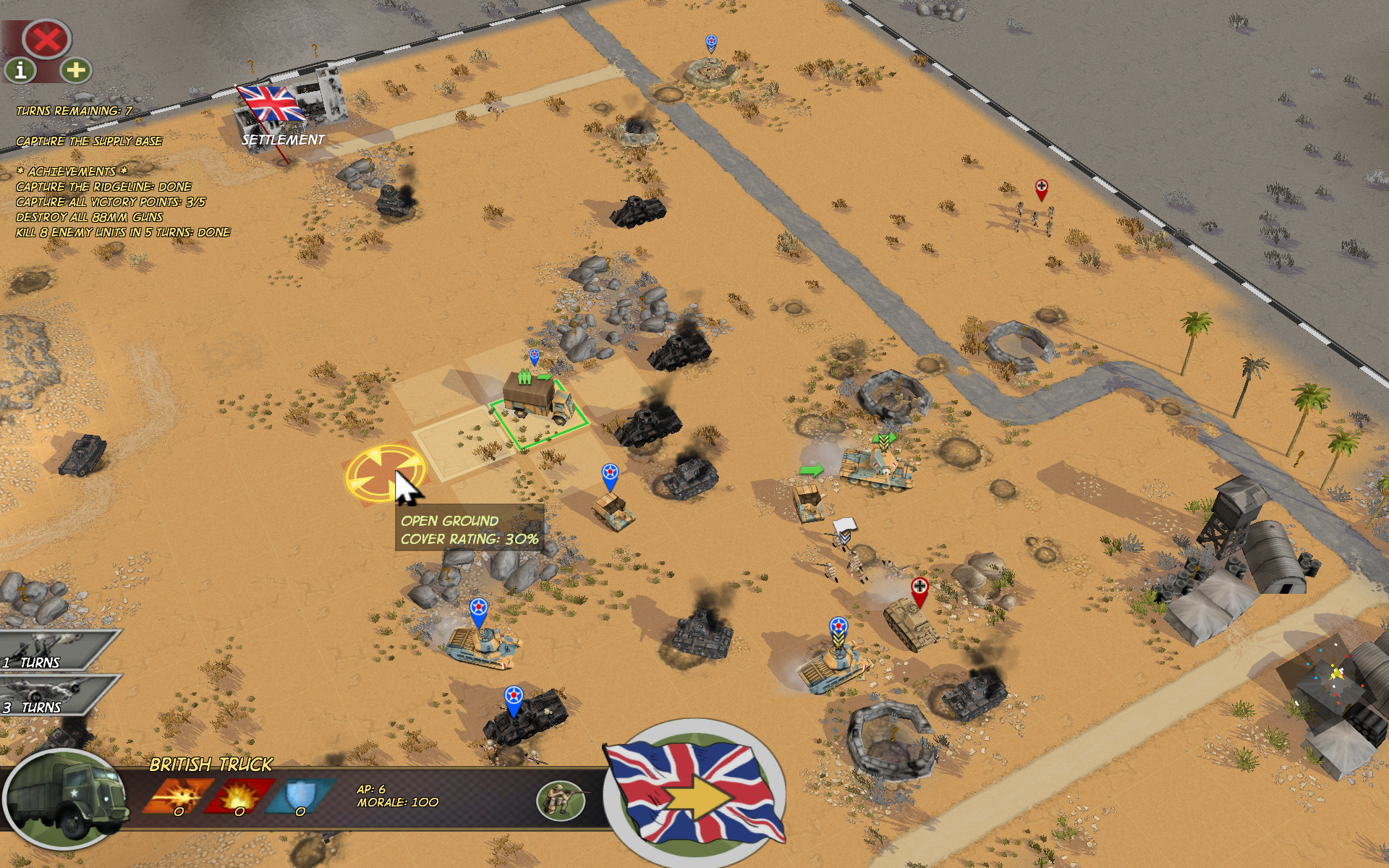 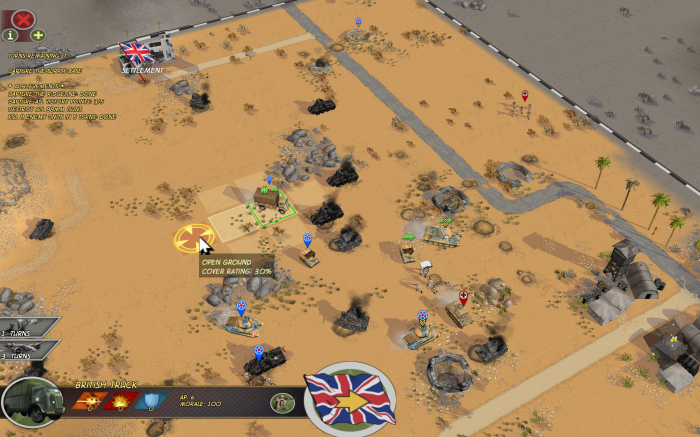 Epsom, UK, April 4, 2012 – Slitherine (www.slitherine.com) and Matrix Games (www.matrixgames.com) are excited to announce a release of an update to the critically-acclaimed Battle Academy on iPad, which has been seen amazing success on the Apple tablet. Battle Academy is now constantly sitting at the top of the iPad strategy charts in all countries, becoming one of the first wargames on the iPad to receive wide-spread praise by both press and players alike, with an amazing number many five-star ratings from player’s reviews!

The update can be downloaded by logging into the Apple App Store from your iPad and selecting Battle Academy from the update section.

Iain McNeil said “We always knew we had a great game but we were a bit surprised by the level of success on iPad and would like to thank all our fans for their support. This kind of support ensures we can continue to develop new content for the game on all platforms. We knew taking a full game from PC to iPad was going to be tough but we were not prepared to compromise and release a simpler cut down version of the game.”

The update brings added support for the iPad 3, utilizing the stunning Retina display, as well as adding ground objects. Other bug fixes address the rotation and zoom function to make it smoother in action.