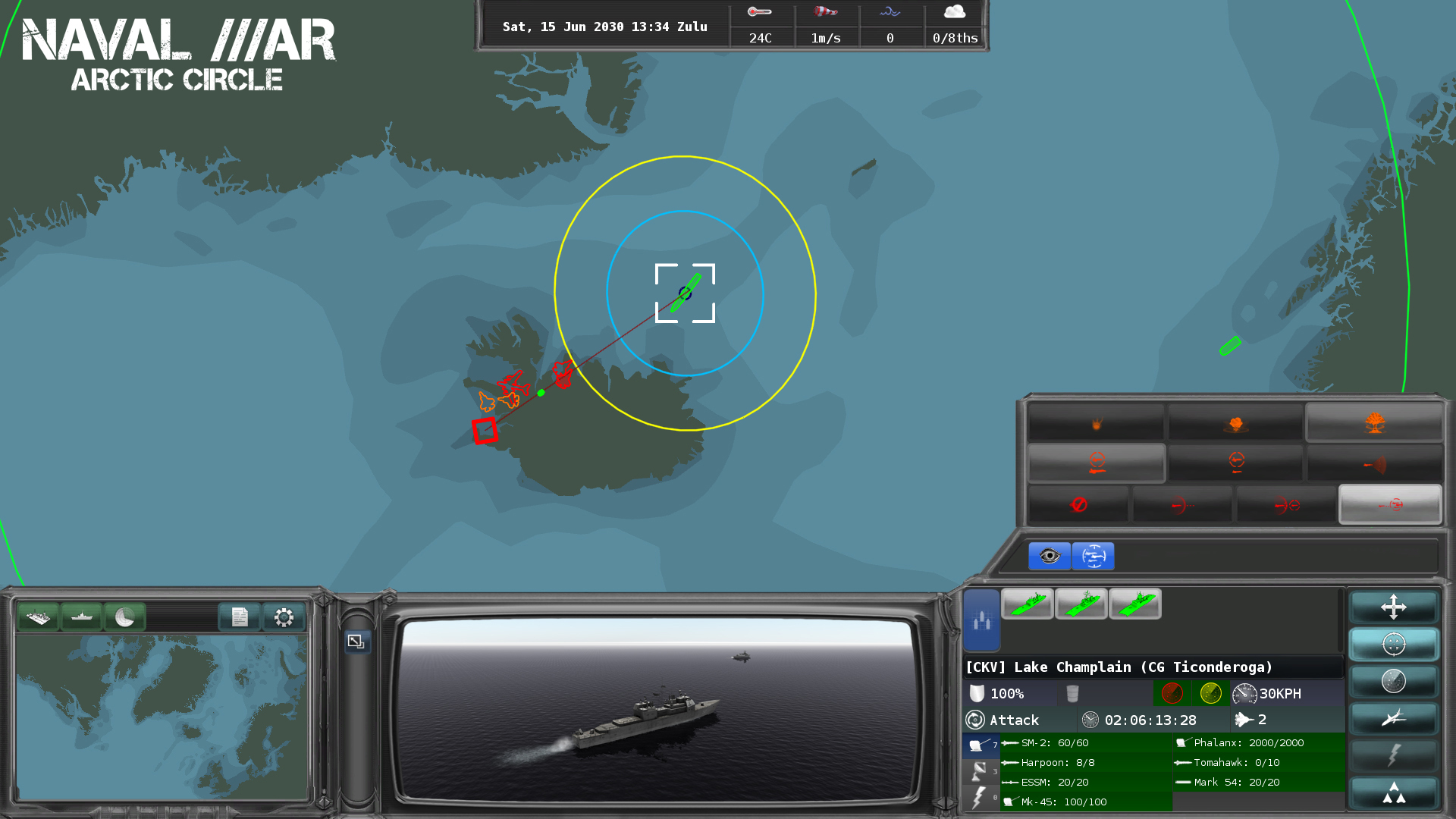 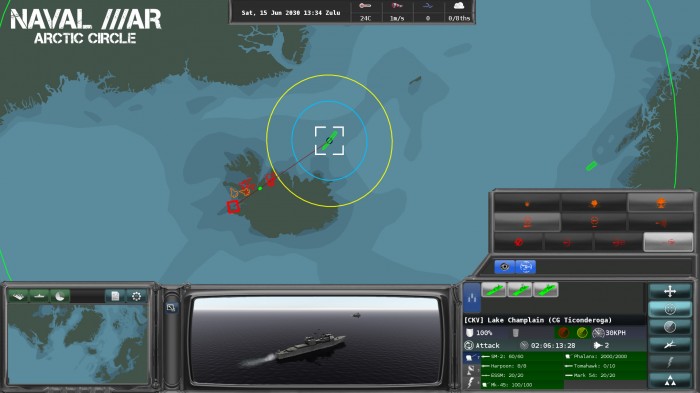 NEW YORK – April 2nd , 2012 –With all hands on deck and tensions at a fever pitch , NATO fleets are now ready to engage the Russian Navy as it continues its aggressive posture in the Arctic Circle. A world starving for energy will soon wage bloody war over the riches of the deep. NATO Command has marked April 10 as the date when ships will weigh anchor and meet their fate in the cold of the arctic in the wargame Naval War: Arctic Circle.

On April 10th, 2012, Paradox Interactive and Turbo Tape Games will release a simulation of this all-too-possible conflict to a waiting wargame world. Naval War: Arctic Circle is a modern wargame that reflects the reality of naval combat in the near future, where you could be easily eliminated by a 10,000 tonne ship you never even see. Enter a world of radar, torpedo, high speed jets, anti-submarine warfare, electronic jamming and trying to stay hidden just long enough to get your first shots in. Because if an enemy can see you, it can kill you.