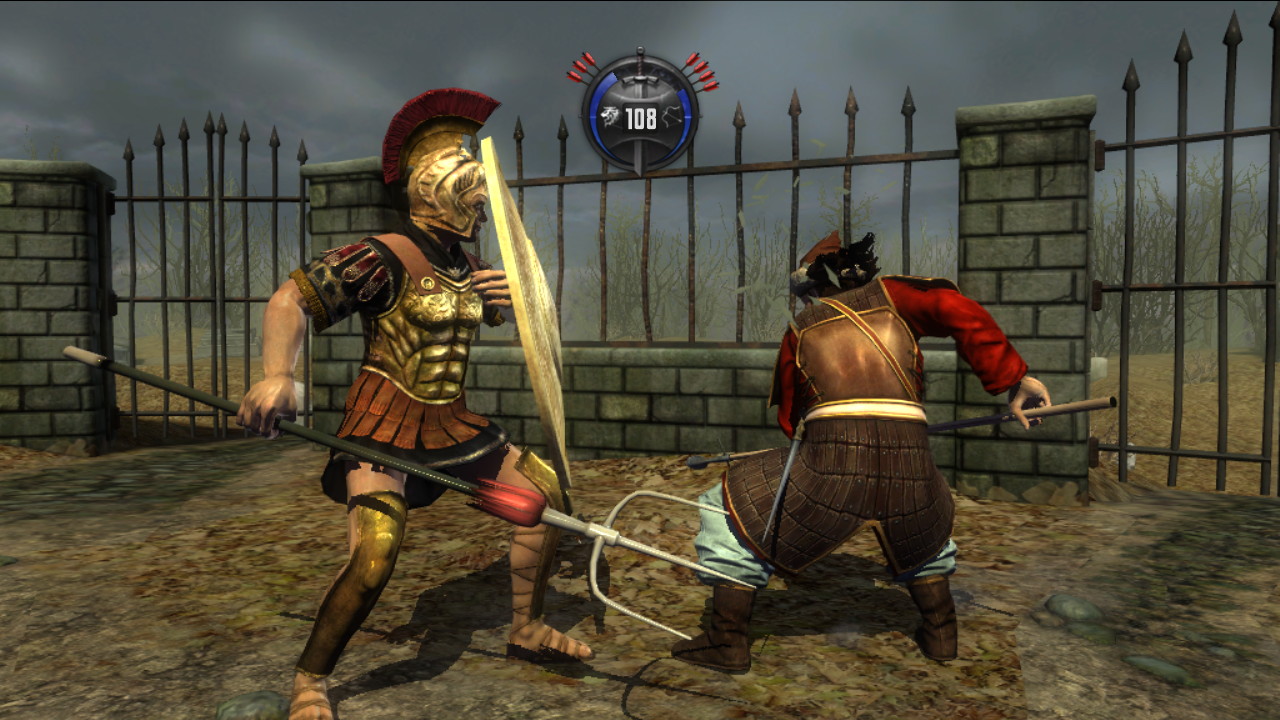 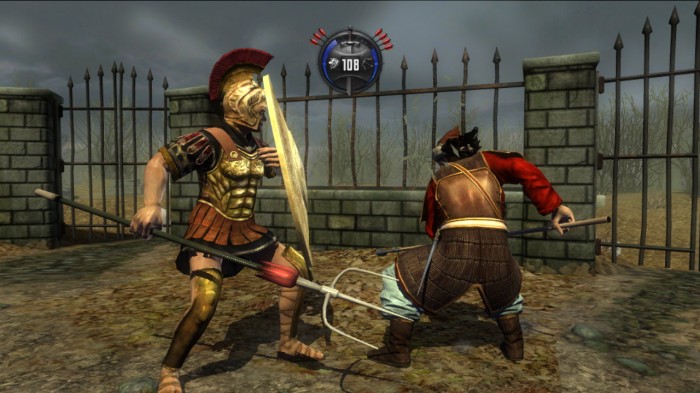 New York, NY – MARCH 15, 2012 – 345 Games announced today that “Deadliest Warrior: Ancient Combat” is coming to North American retailers everywhere on April 17.  The disc-based game/TV show hybrid – based on the successful multi-platform Spike TV series “Deadliest Warrior,” which pits two of the most feared warriors civilization has ever known against each other in a battle to the death – will be available for the Xbox 360® video game and entertainment system from Microsoft and PlayStation®3 computer entertainment system. Also, gamers who preorder “Deadliest Warrior: Ancient Combat” at GameStop before April 17 will receive an exclusive DVD featuring never-before-released episodes of the hit show.