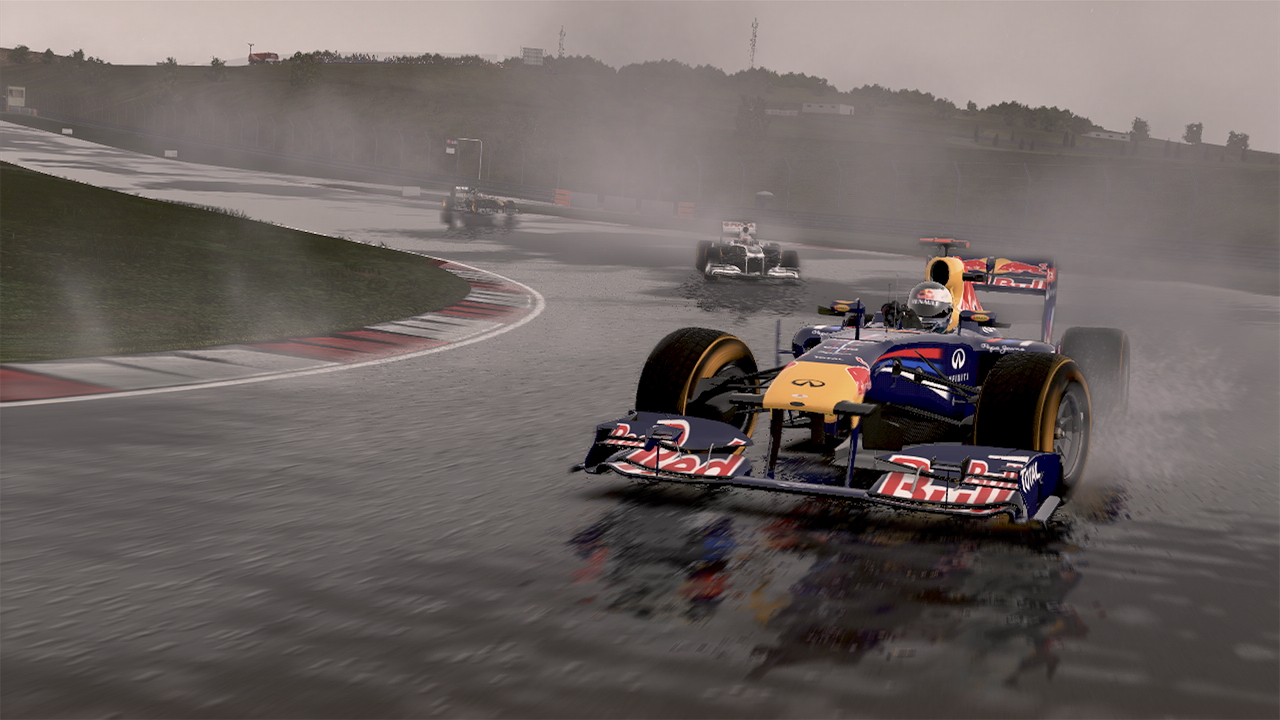 Formula One Staying with Codemasters 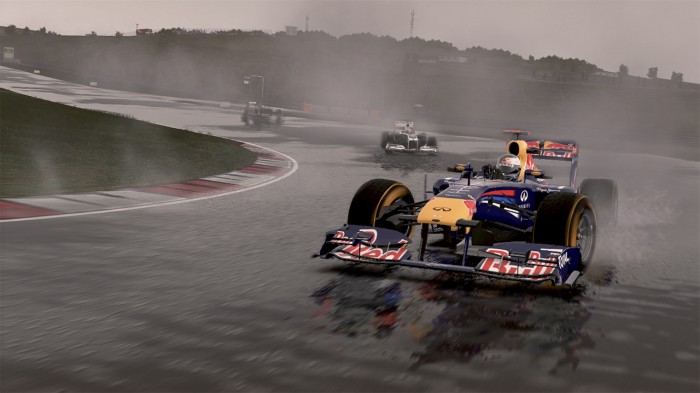 Los Angeles, Calif. – March 13, 2012 – Codemasters® will remain the home of official FORMULA ONE games with the confirmation that it has extended its partnership with Formula One World Championship Limited in a further multi-year agreement to develop and publish multiple titles for video game consoles, personal computers, mobile devices and online platforms.

Bernie Ecclestone, Formula One group CEO, said, “Codemasters has created some of the best and most successful FORMULA ONE games to date.  We and the teams work closely with them and look forward to creating more award winning games together in the future.”

Rod Cousens, CEO of Codemasters said, “We got off to a strong start with FORMULA ONE but we harbour ambitions to do much more.  FORMULA ONE is in the front of our minds at Codemasters and we give it the focus and attention it deserves.  We have established close links across the sport and they know that, in Codemasters, they have a great partner.”

“We remain ambitious with our plans and want to take the series forward.  We want to take it to new geographies, make it available on new platforms, to new audiences.  We are taking FORMULA ONE to a new online platform this spring and our portfolio will be extended with a FORMULA ONE experience that will address a younger video game audience later in 2012.  Our teams are hard at it, creating world class FORMULA ONE games across multiple genres for players irrespective of location or gaming platform and now, for many years to come.”

Codemasters will continue to produce the official FORMULA ONE game for worldwide release; development will remain with the BAFTA award-winning studio team at Codemasters Birmingham.  The FORMULA ONE portfolio will be expanded with F1 ONLINE THE GAME™, a free-to-play online management and racing game, which will go live this spring.  An additional and all-new FORMULA ONE experience for a family audience is due this holiday season with details to be announced.