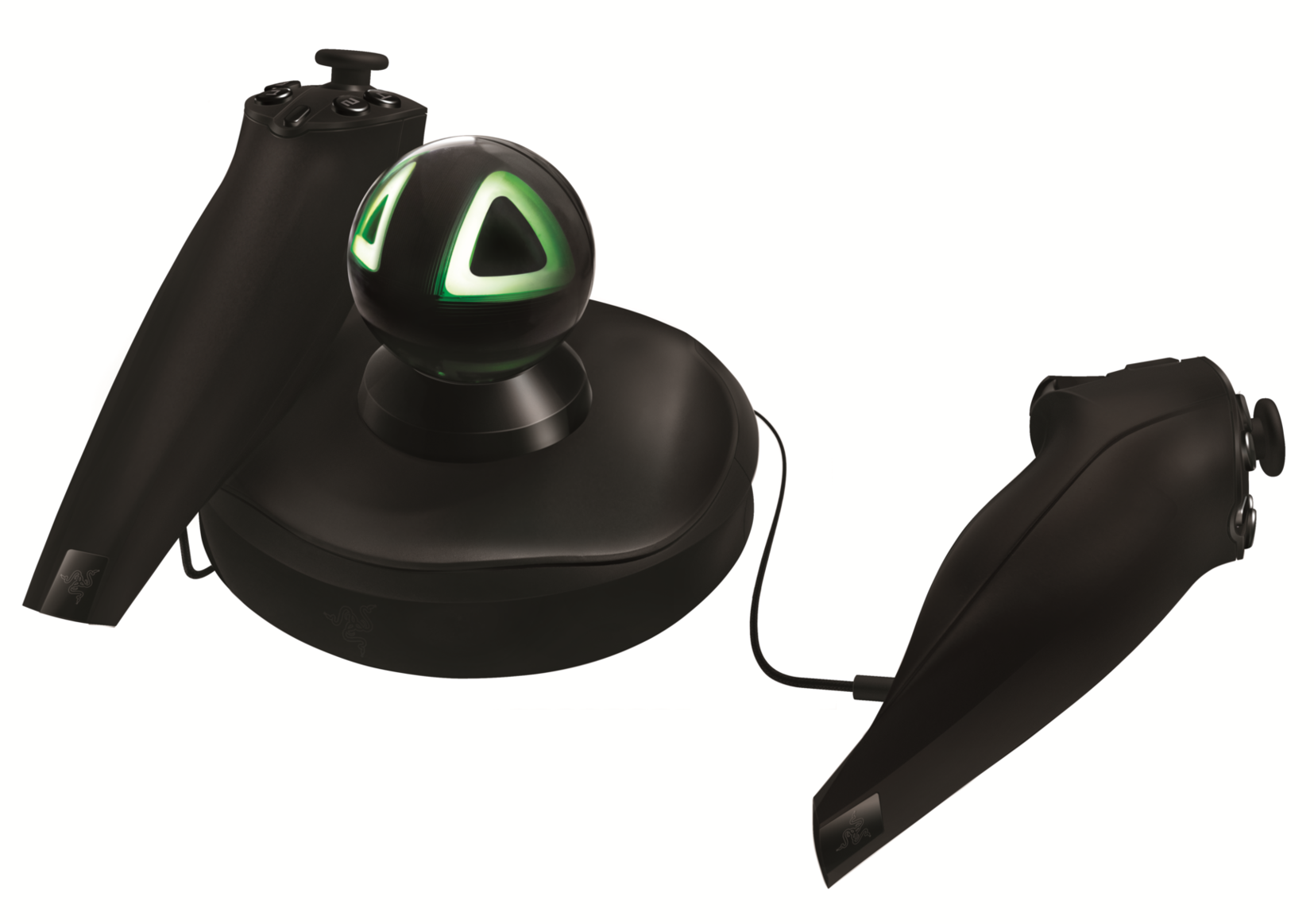 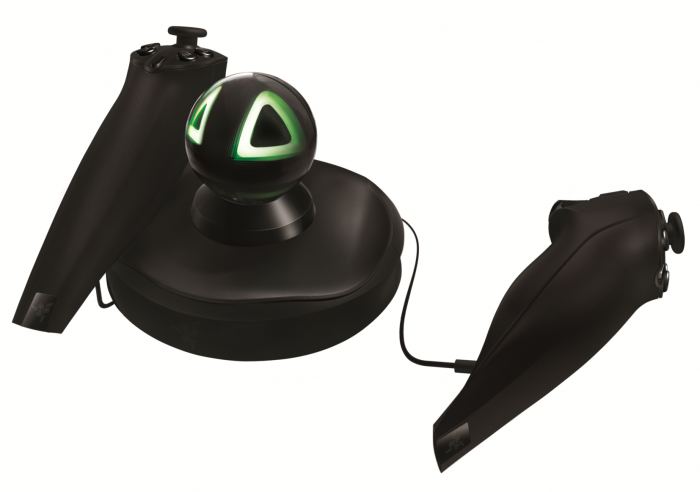 Additionally, Sixense and Valve have now integrated Sixense MotionCreatorTM 2.0 software with Valve’s Steam gaming platform, enabling backward compatibility for motion gaming with the Razer Hydra for over 250 of the most popular titles on Steam. Now, Steam users will receive automatic motion control updates for current and future game titles, and a new in-game overlay allows gamers to view control maps for the Razer Hydra as they play.

“The Razer Hydra’s magnetic motion-sensing technology is the fastest and most precise to deliver a level of gaming immersion other motion-sensing tech in the industry right now can only dream of. Gamers are going to experience Valve’s new and legacy games in an amazing and fun way,” said Robert ‘RazerGuy’ Krakoff, President, Razer USA.

“Sixense is excited to bring the Razer Hydra motion gaming experience to the Steam community,” said Amir Rubin, CEO and Co-Founder, Sixense. “By wrapping Sixense MotionCreator inside Steam, the PC and Mac gaming platform of choice for both gamers and developers, we are able to provide plug-and-play functionality for the Razer Hydra to showcase our innovative motion gaming modes across game genres.”

The Razer Hydra is the world’s first PC gaming-grade motion-sensing peripheral to use an electromagnetic field to track your hand movements as you hold two ultra-precise motion sensing controllers. Because the Razer Hydra tracks the position of your hands down to a millimeter and degree, saving the world in Half-Life 2, cutting down zombies in Left 4 Dead 2, and pushing the cart in Team Fortress 2 will be a highly intuitive and immersive affair.

In response to significant demand from developers, Sixense has created Mac OS and Linux versions of the Sixense SDK (Software Development Kit) for the Razer Hydra. The Mac, Linux and Windows versions are now available for download from Steam. The Sixense SDK allows developers to quickly and easily create immersive gaming experiences that take advantage of the Razer Hydra’s full six degrees of motion freedom.