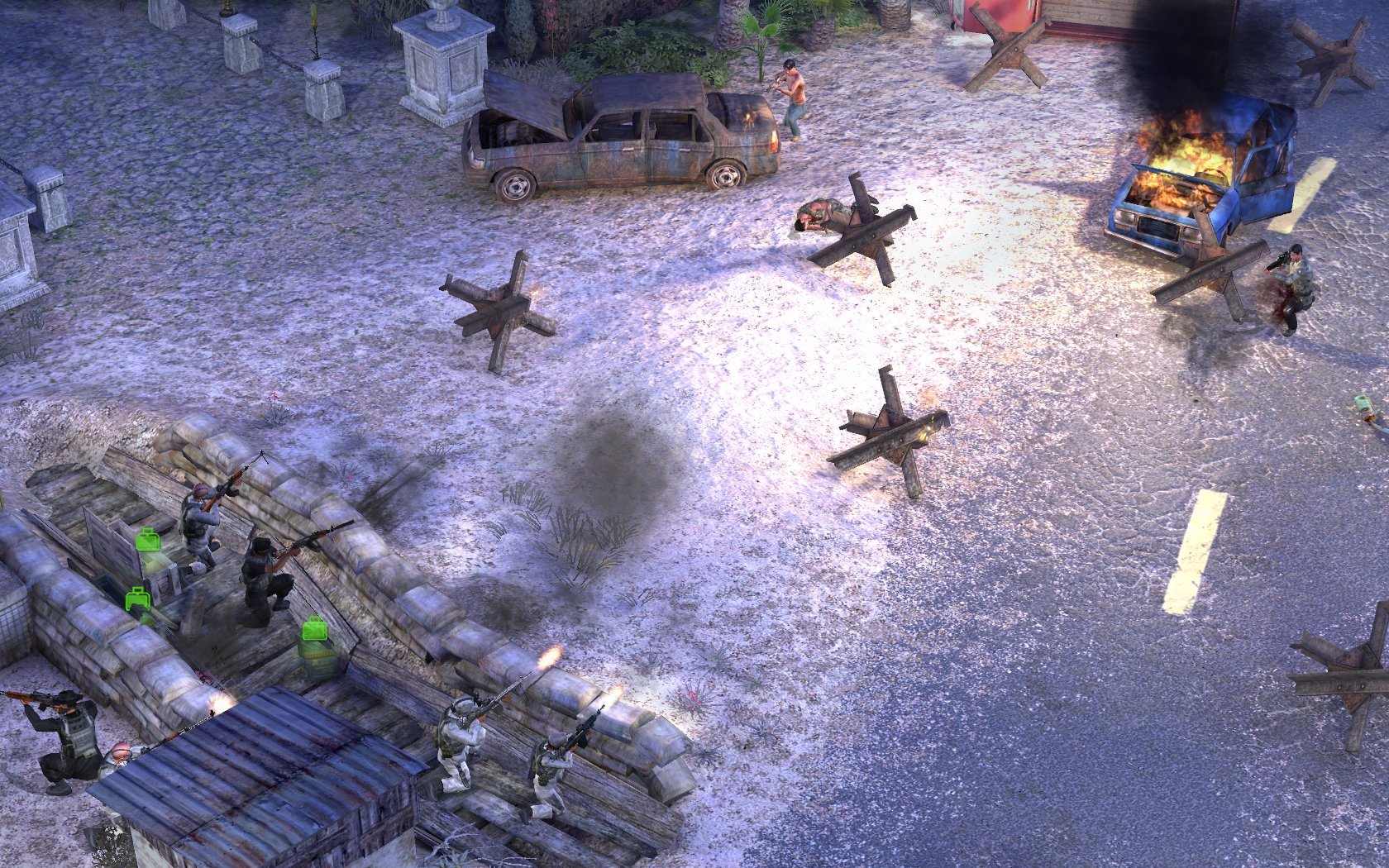 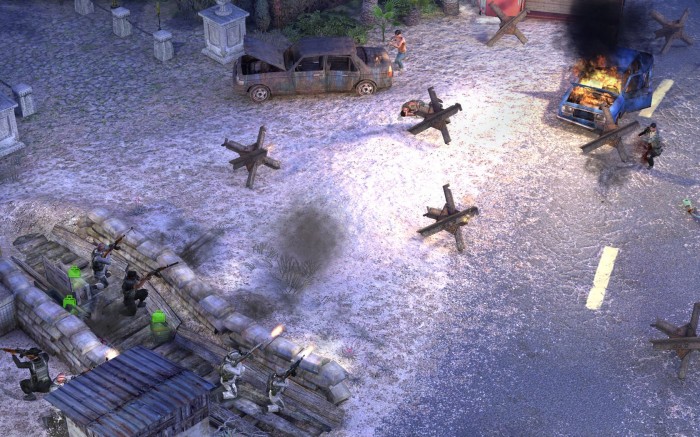 A bit of background on this particular piece. Ripper71, one of our esteemed writers, is under the weather. Please send him your good thoughts and jujumugumbo in his recovery! In the meantime, however, I will try to do an adequate job of reviewing a game which was originally on his plate: Jagged Alliance: Back in Action. This game is basically a modernization of the classic game Jagged Alliance 2. It brings crisp 3D graphics to the table as well as a mixture of real-time and turn-based combat (the original only featured turn-based).

During my short time with the game, and being a fan of the original, I would have to say it is pretty darn good and well worth your money. The action is still very tactical, even when using the real-time mode (which younger gamers will probably find more appealing than us “old” guys), and it brought back a lot of fond gaming memories of Jagged Alliance 2 while also making plenty of new ones. There is a ton of equipment to outfit your mercenaries with on your quest to liberate a small island nation from a vicious despot. Mercenaries also have personalities and skill load-outs of their own and, some, don’t even like each other! A particular mercenary might not want to work with you if you are employing another individual.

Aside from controlling squads in an isometric view, you will also have to macro-control multiple squads as they maneuver across the island. Plan carefully, as by trekking across the game world in this manner, squads lose stamina until they get a chance to rest a while. Also of particular coolness is that, after you liberate a a map area from the regime, you will see militia units pop up, which you can then outfit with gear. These NPCs will help defend the territory from enemy troops whether you are there or not! Of course, they don’t always win but it is better than using harsh language and rude gestures to route the enemy.

All that being said, Jagged Alliance: Back in Action does have some low-points. Unfortunately, the game’s AI can be downright wonky. Ranged characters do not always auto-defend themselves from opponents who get in close for a melee strike, even when set to guard, and the detection rate of enemy soldiers seems to sway back and forth between making them seem like near-sighted elderly people to highly-trained US Navy SEALs.

Overall, Jagged Alliance: Back in Action is a fun and tactical game of combat which will provide you with a lot of fun – even if there are some frustrations thrown in every so often. Just make sure to save a lot and you will be fine. Now, get ordering up another thousand rounds of .45 ACP for your mercs, they are running low!