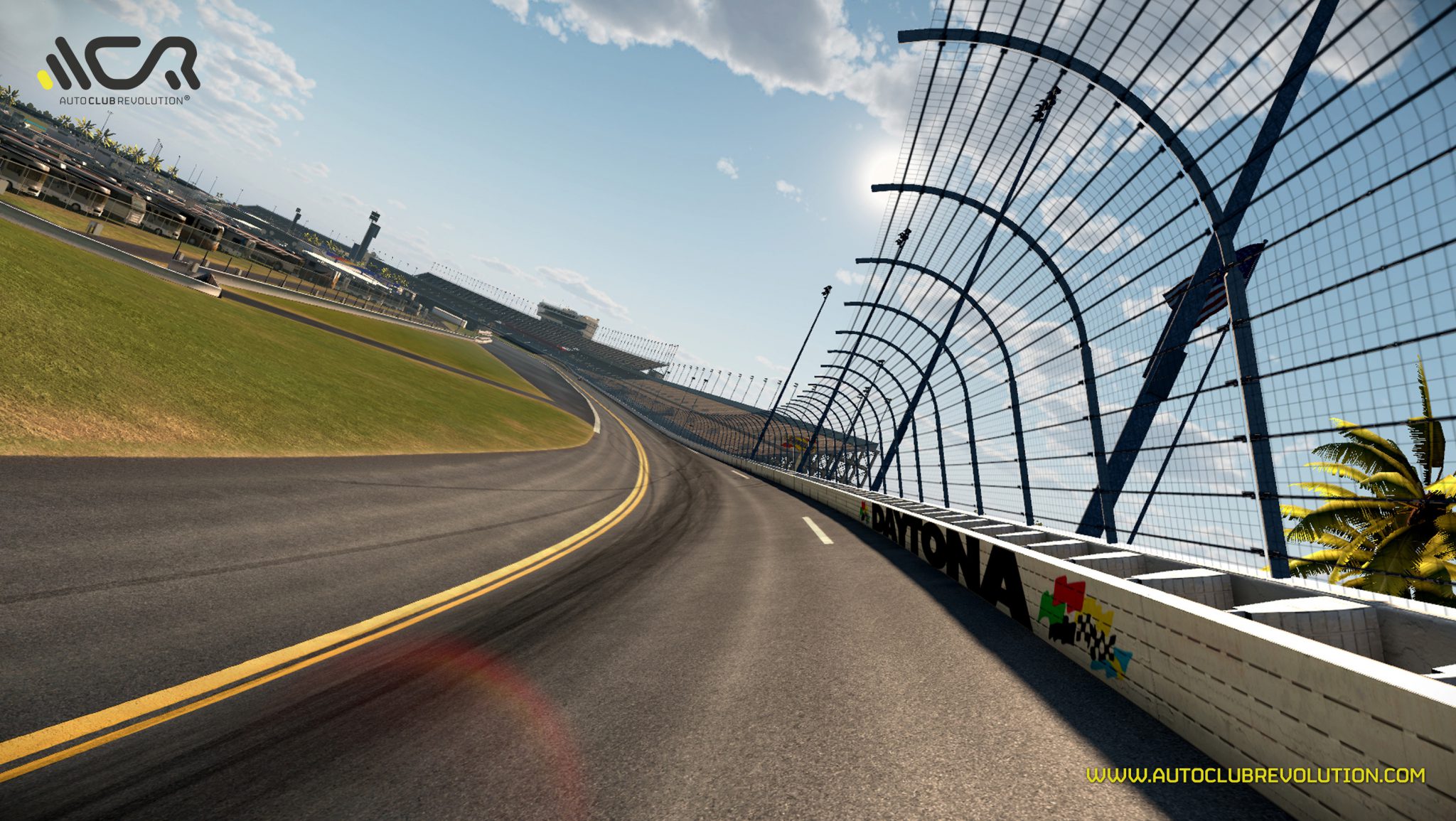 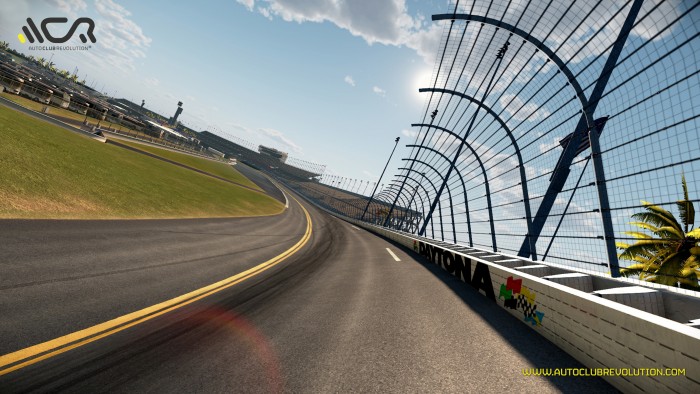 Auto Club Revolution is a free-to-play online racing game and car community built in collaboration with the motor industry. Featuring officially licensed cars from over 50 of the world’s leading motor manufacturers, it delivers a console quality racing experience to the free-to-play market while providing a social platform for owning, customizing and enjoying cars online.  The game features a wide range of custom and licensed race tracks including Silverstone, Circuit de Spa Francorchamps and from today, Daytona International Speedway.

“We’re heavily committed to bringing the best possible game content including cars, upgrade parts and race tracks to Auto Club Revolution”, said executive producer Doug Wolff. “When we see the ‘most requested track’ lists from our testers then Daytona – the American dream – is right up there alongside Silverstone and Spa”.

Hosting the first DAYTONA 500â in 1959, Daytona quickly entered the heart of every American motorsports fan and is now one of the most prestigious race tracks in the world hosting races from a wide range of motorsports including NASCAR, ARCA, AMA, Superbike, Grand-Am and Motocross.  The most famous event to be hosted at the 2.5 mile (4km) circuit is the world famous Daytona 500 NASCAR® Sprint Cup™ series season opener which takes place on February 26, 2012.

Joie Chitwood III, President of Daytona International Speedway said, “We pride ourselves on being the ‘World Center of Racing’.  So it’s very exciting for us to be on the cutting edge of online racing with Eutechnyx and Auto Club Revolution.  Motorsports fans around the globe will enjoy running all of the incredible cars in Auto Club Revolution along the world famous high banks of Daytona.”

The game’s lead designer, Matthew Clarke said, “Daytona is a great addition to Auto Club Revolution. It’s perfect for newcomers looking to get to grips with the racing experience but also an excellent track for the experienced racers looking to ‘sort the men from the boys’ with pack racing gameplay. When those huge, banked corners are looming on the horizon and flying towards you at 200+ mph, and the slightest nudge could send you crashing into the walls; it’s hard not to get excited by that intense feeling.”

Auto Club Revolution is currently in its Closed Beta test phase, with new invitations going out regularly and a number of key giveaways continuing with selected partner websites.  Applications to join the closed beta are on going at www.autoclubrevolution.com 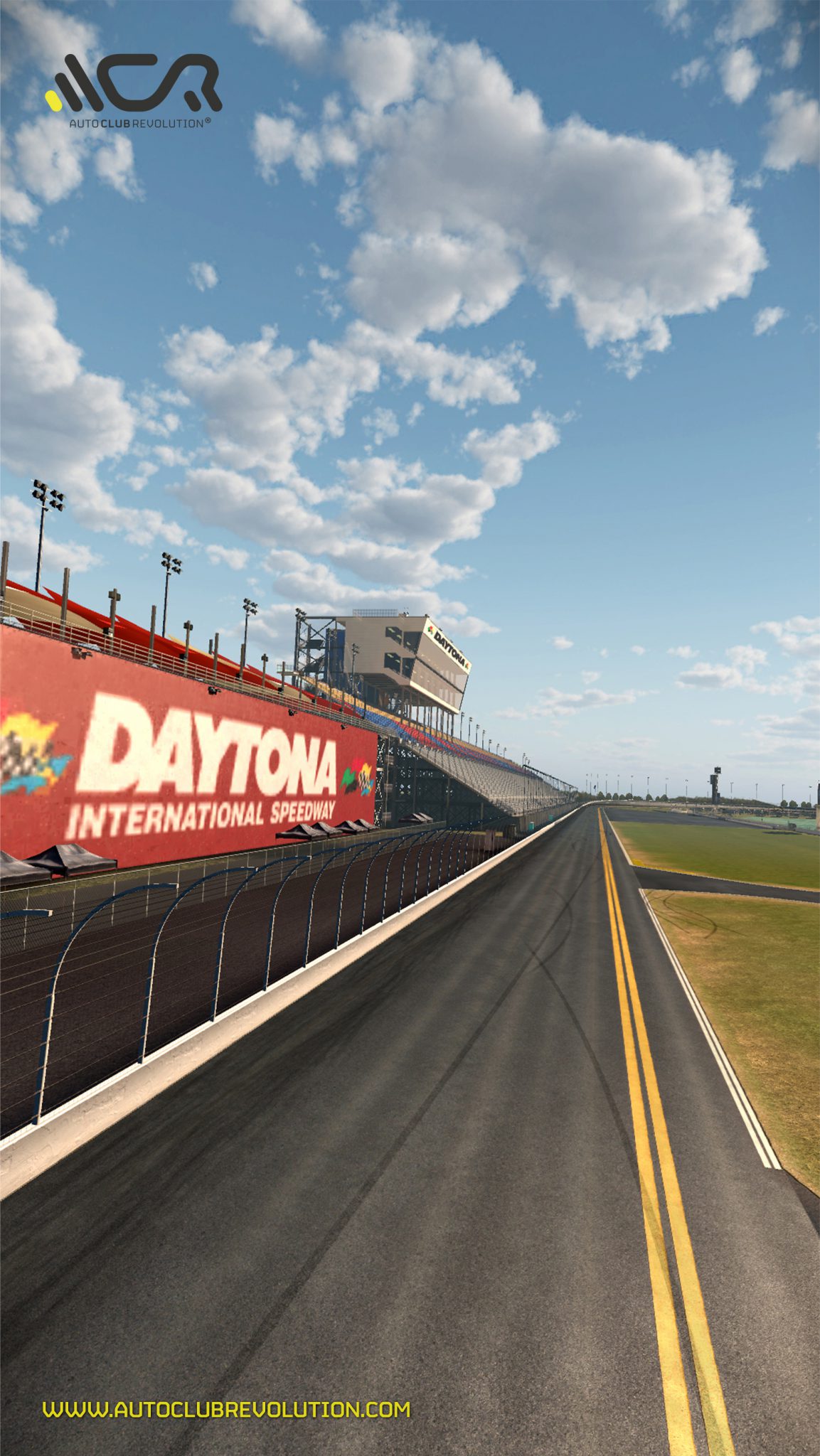 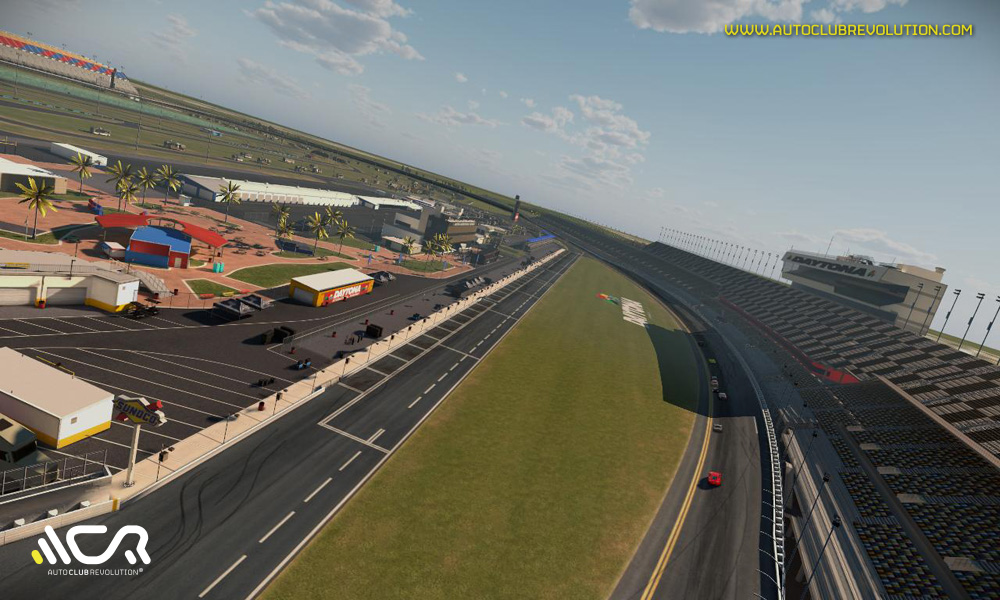 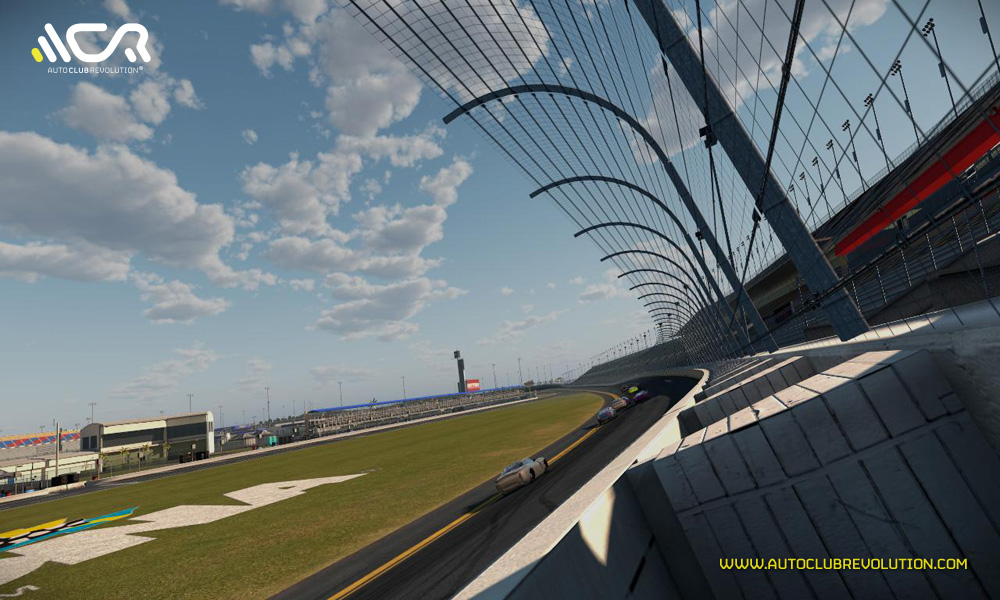 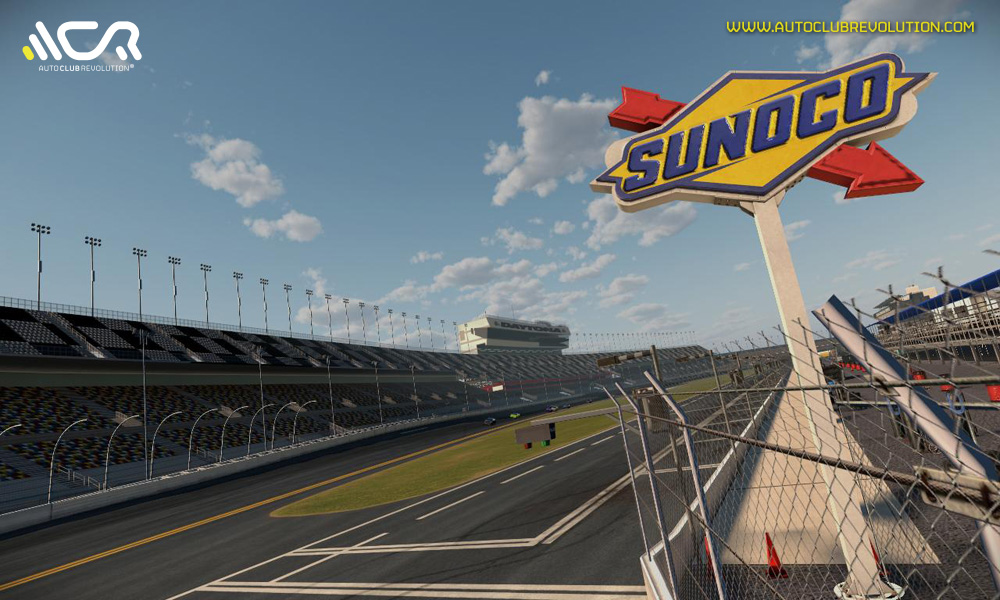 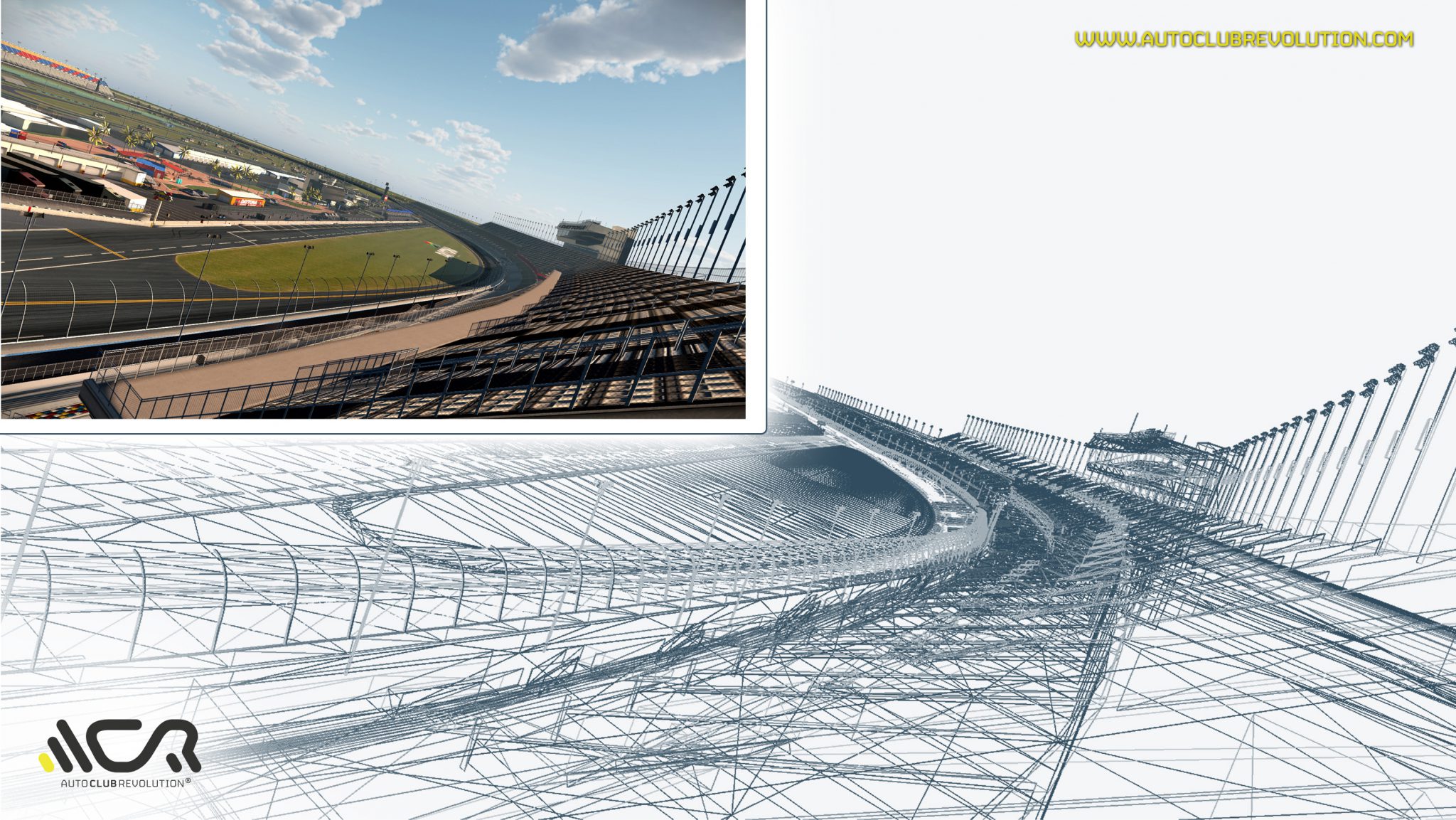 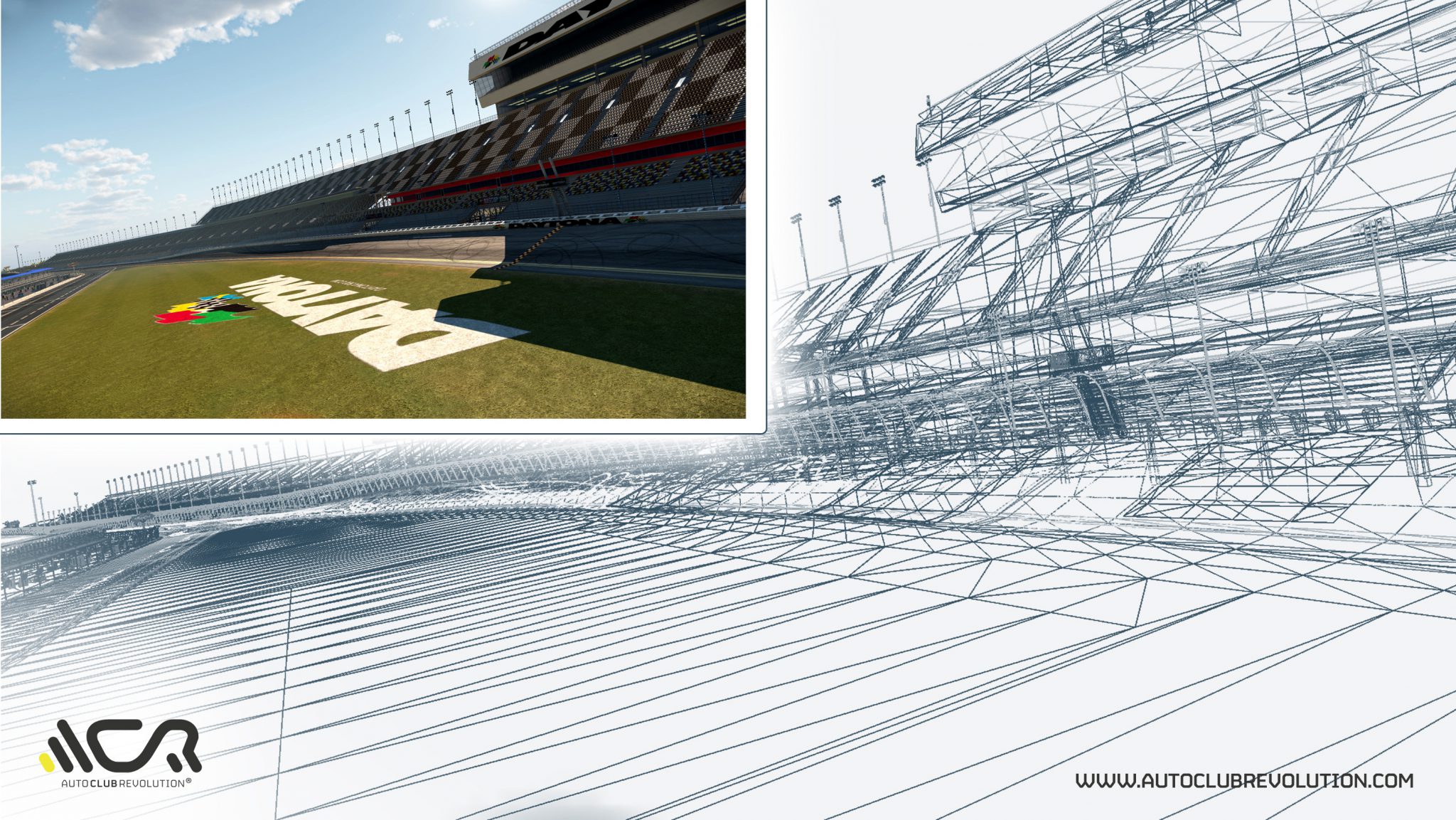 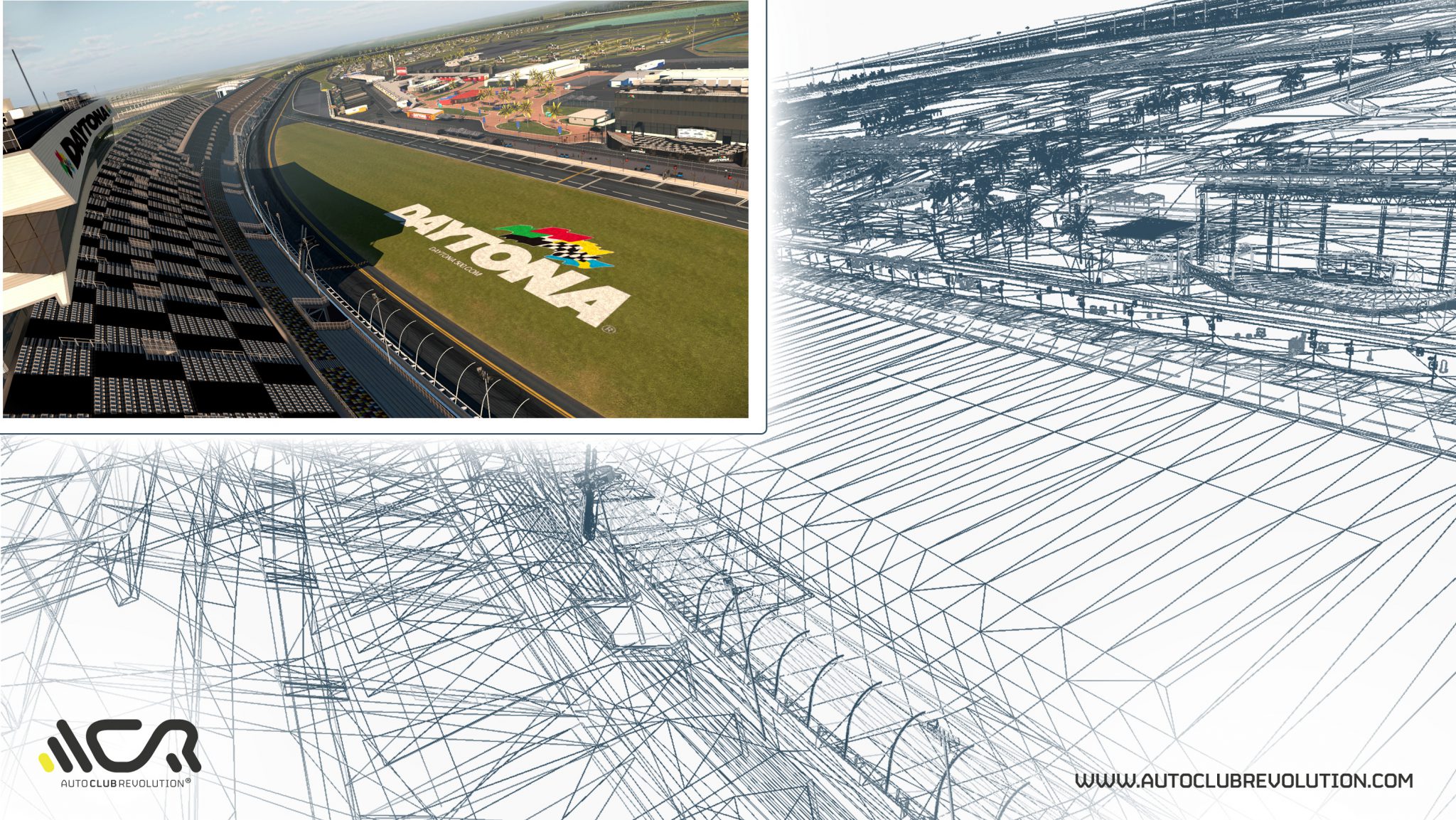 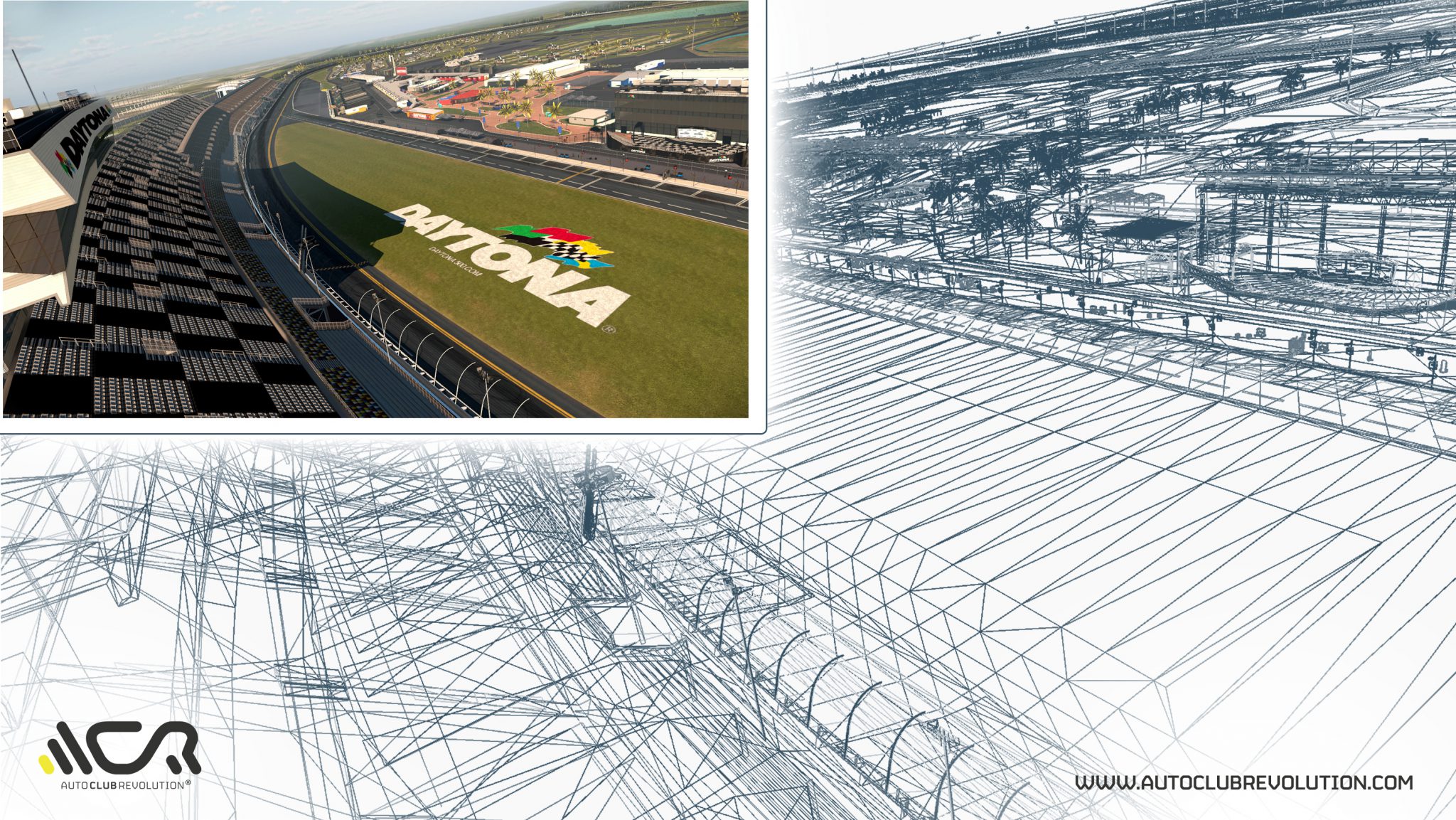 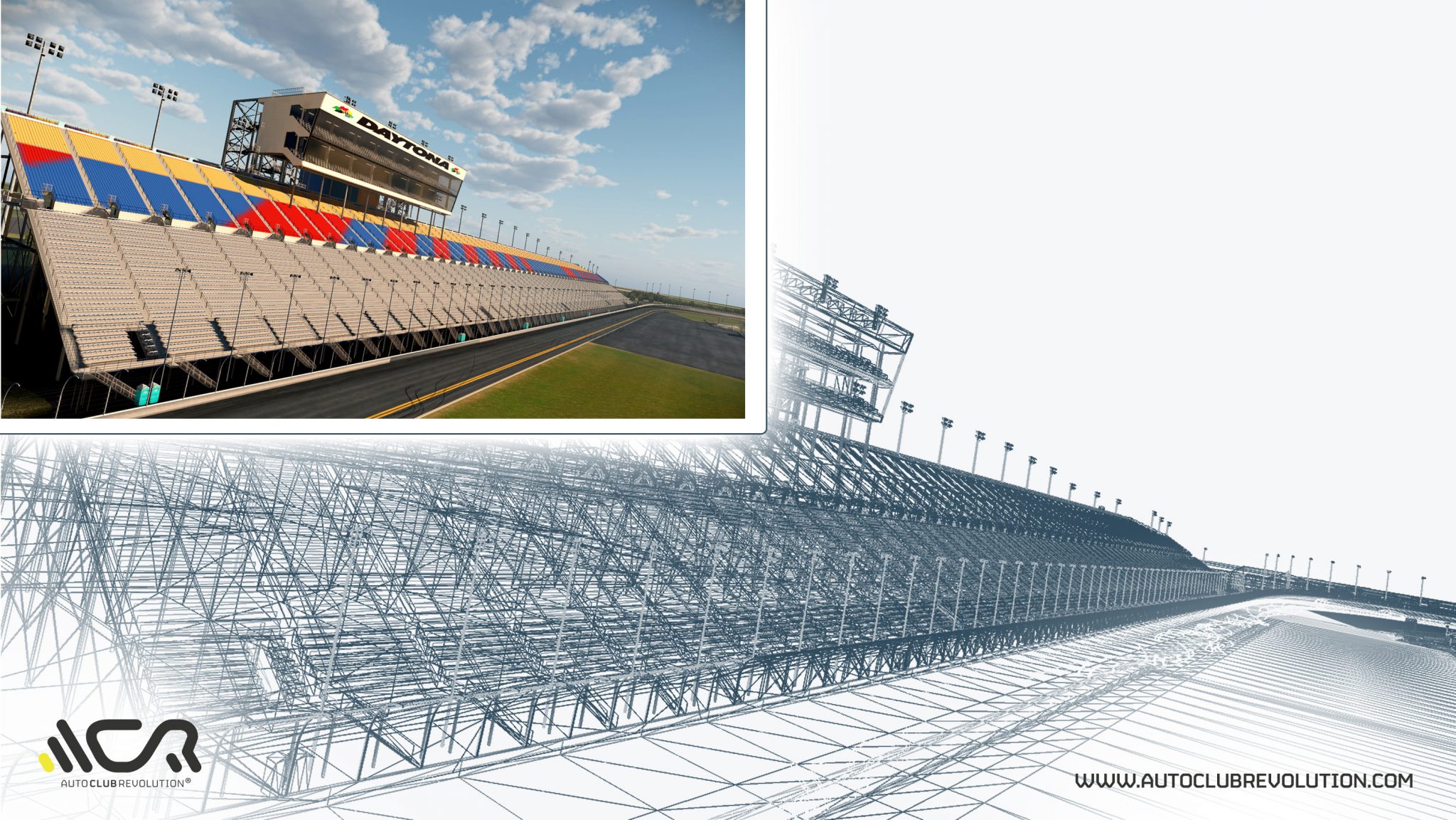 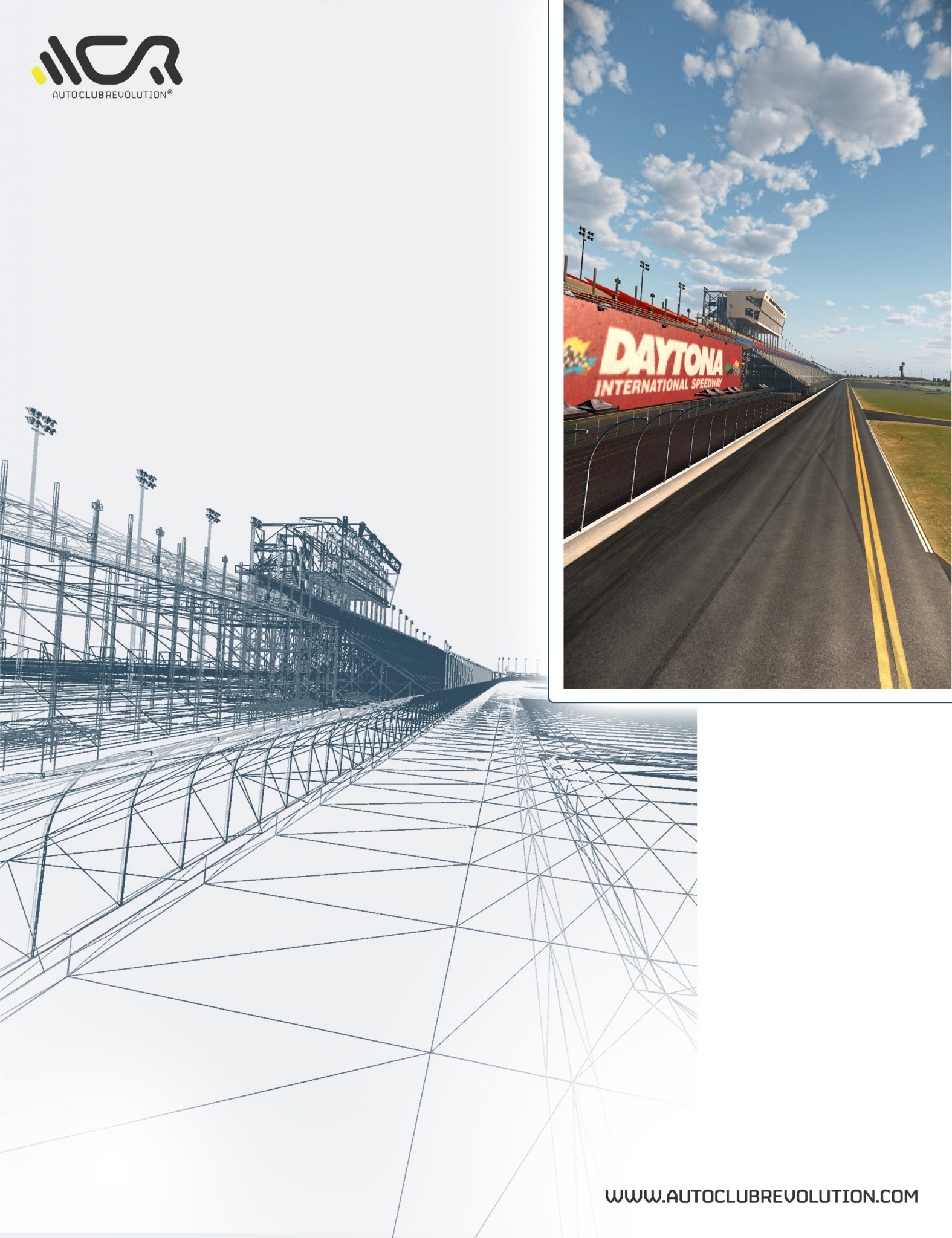 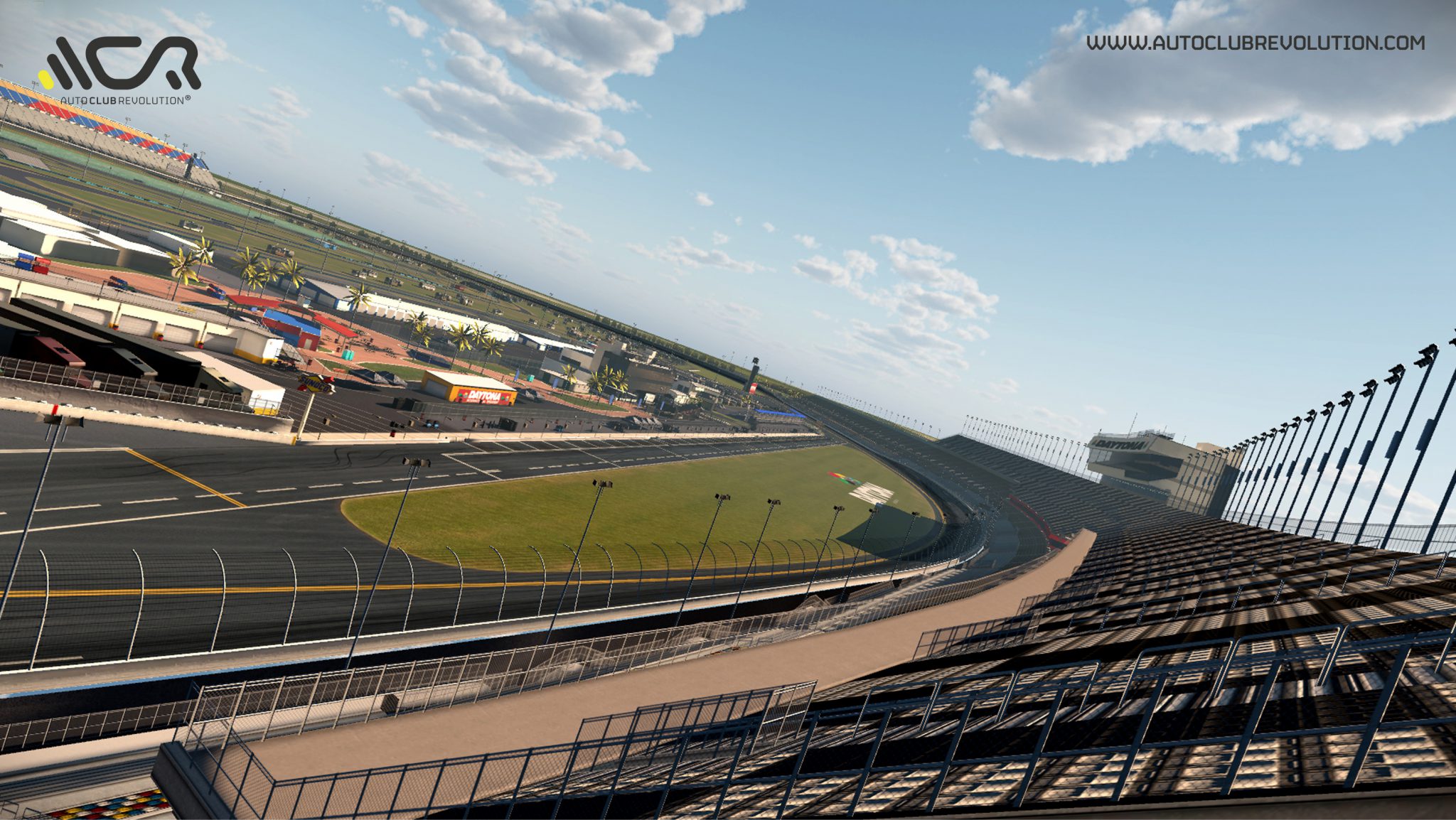 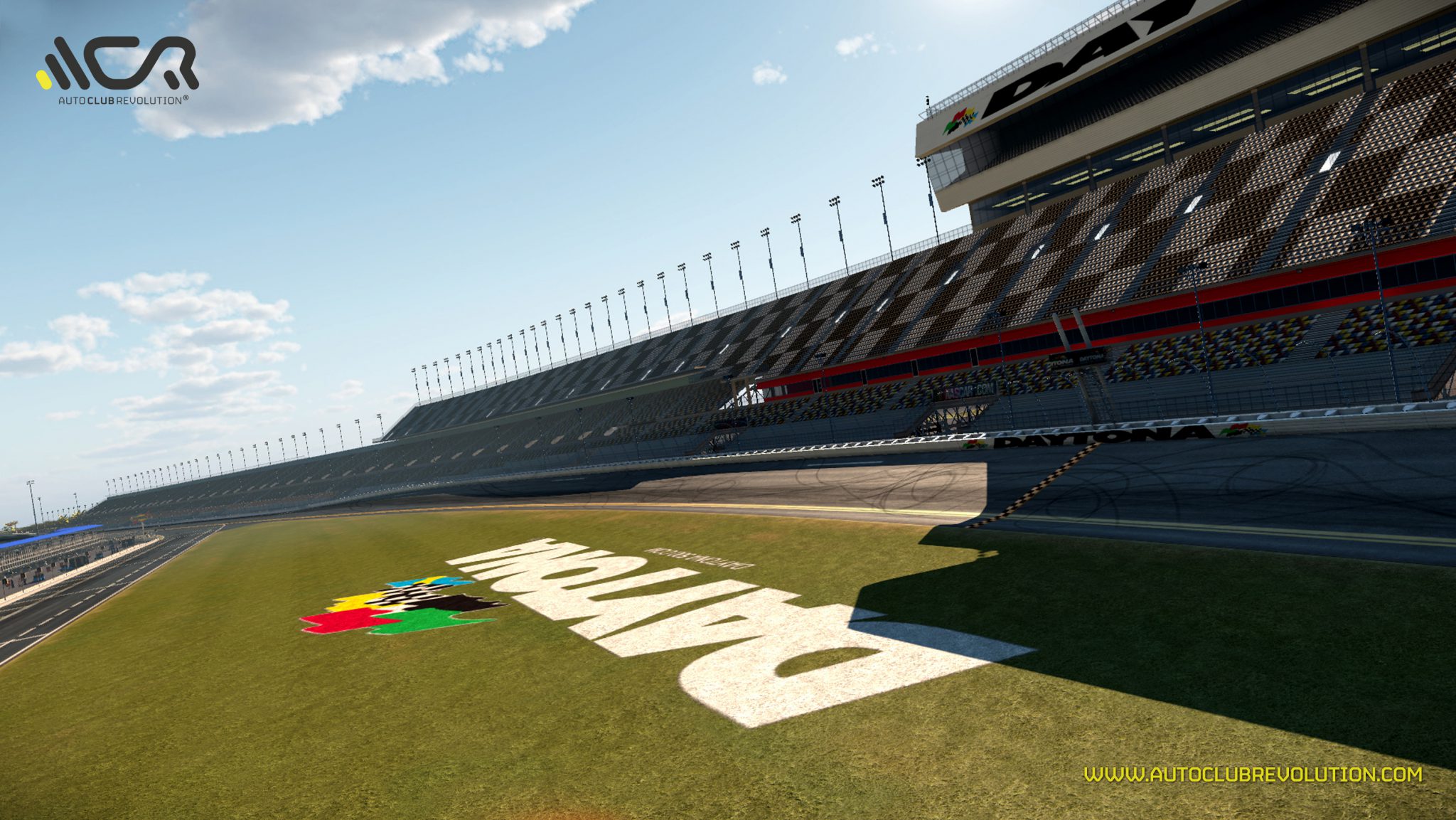 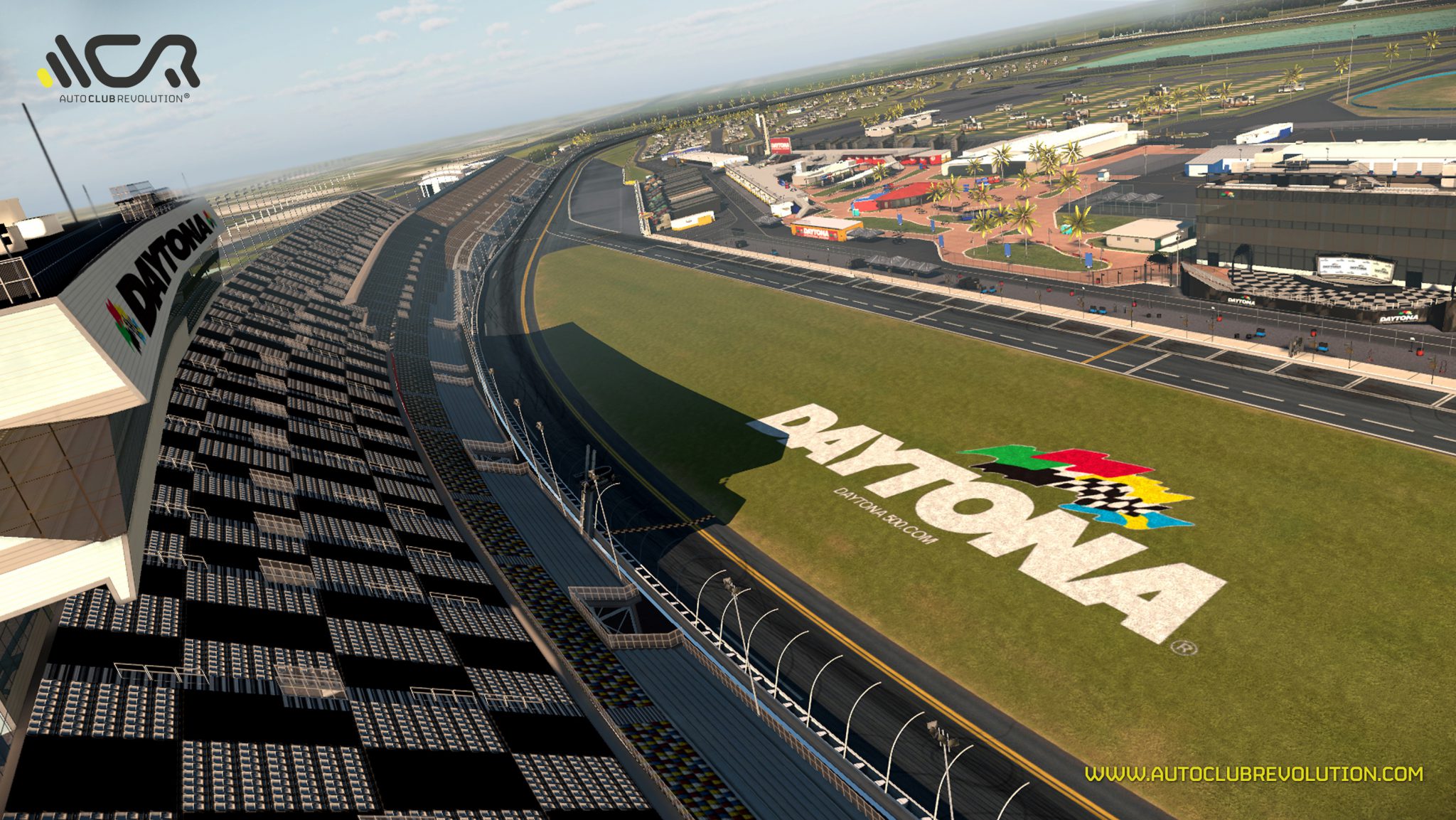 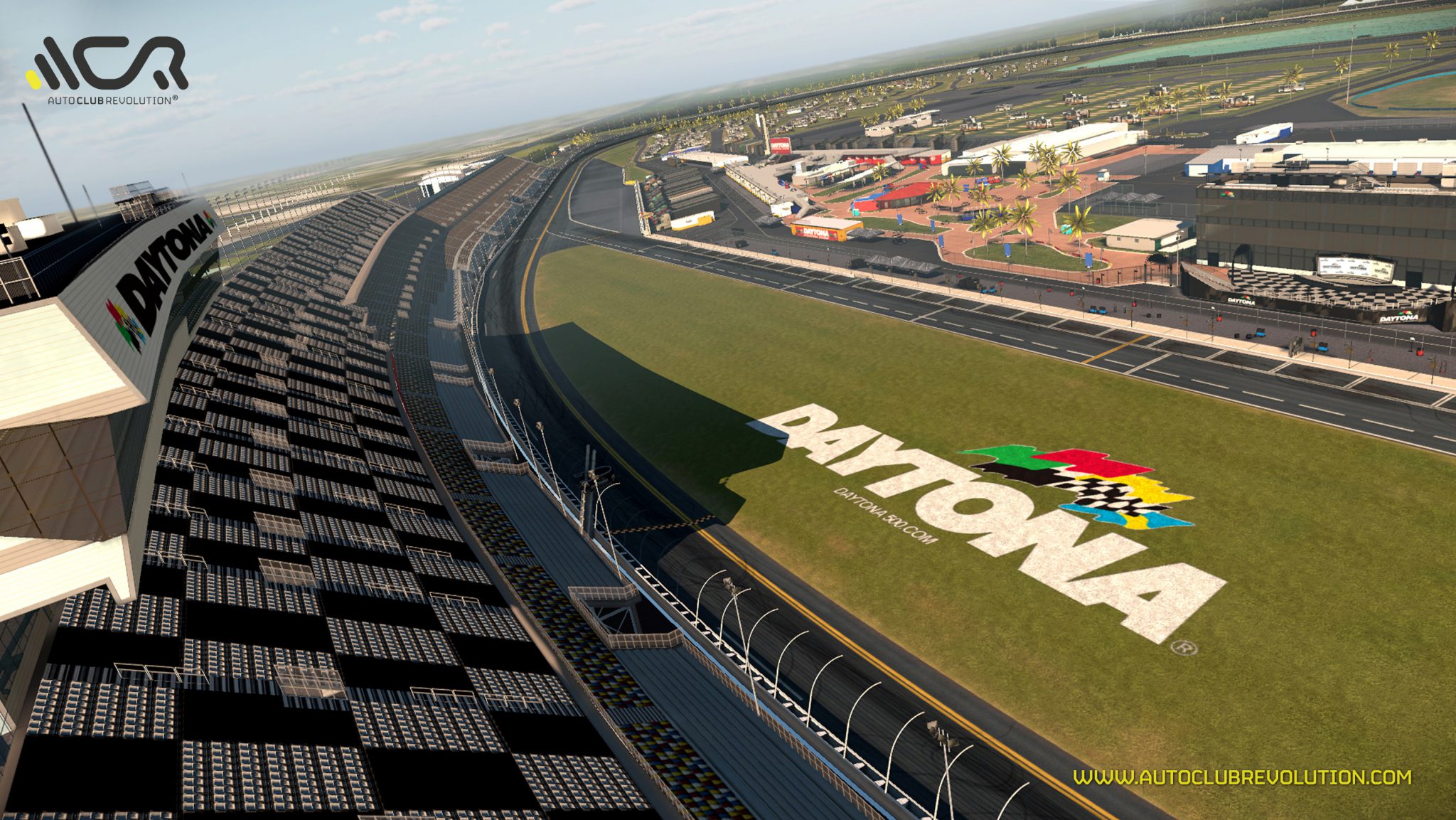 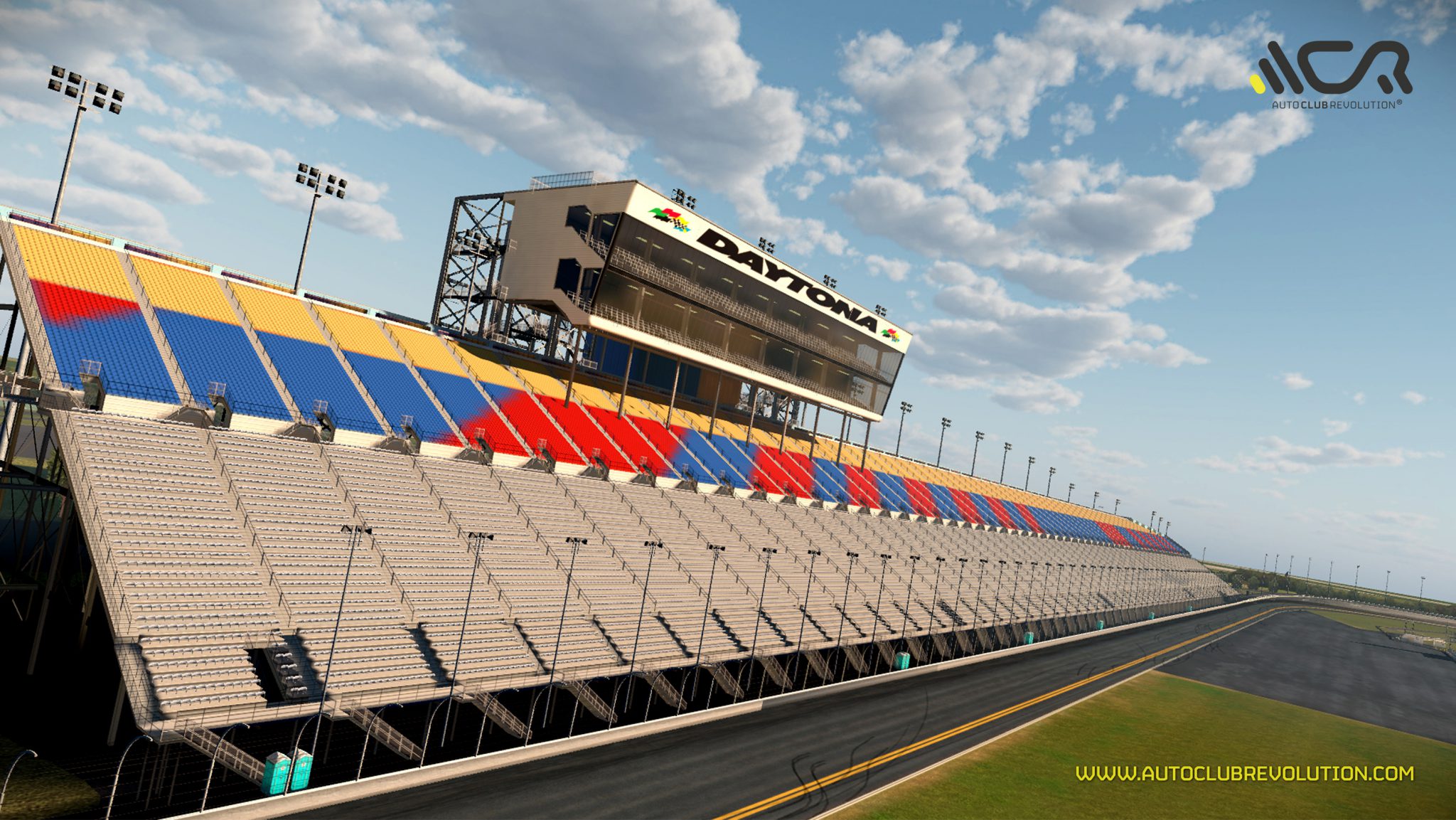