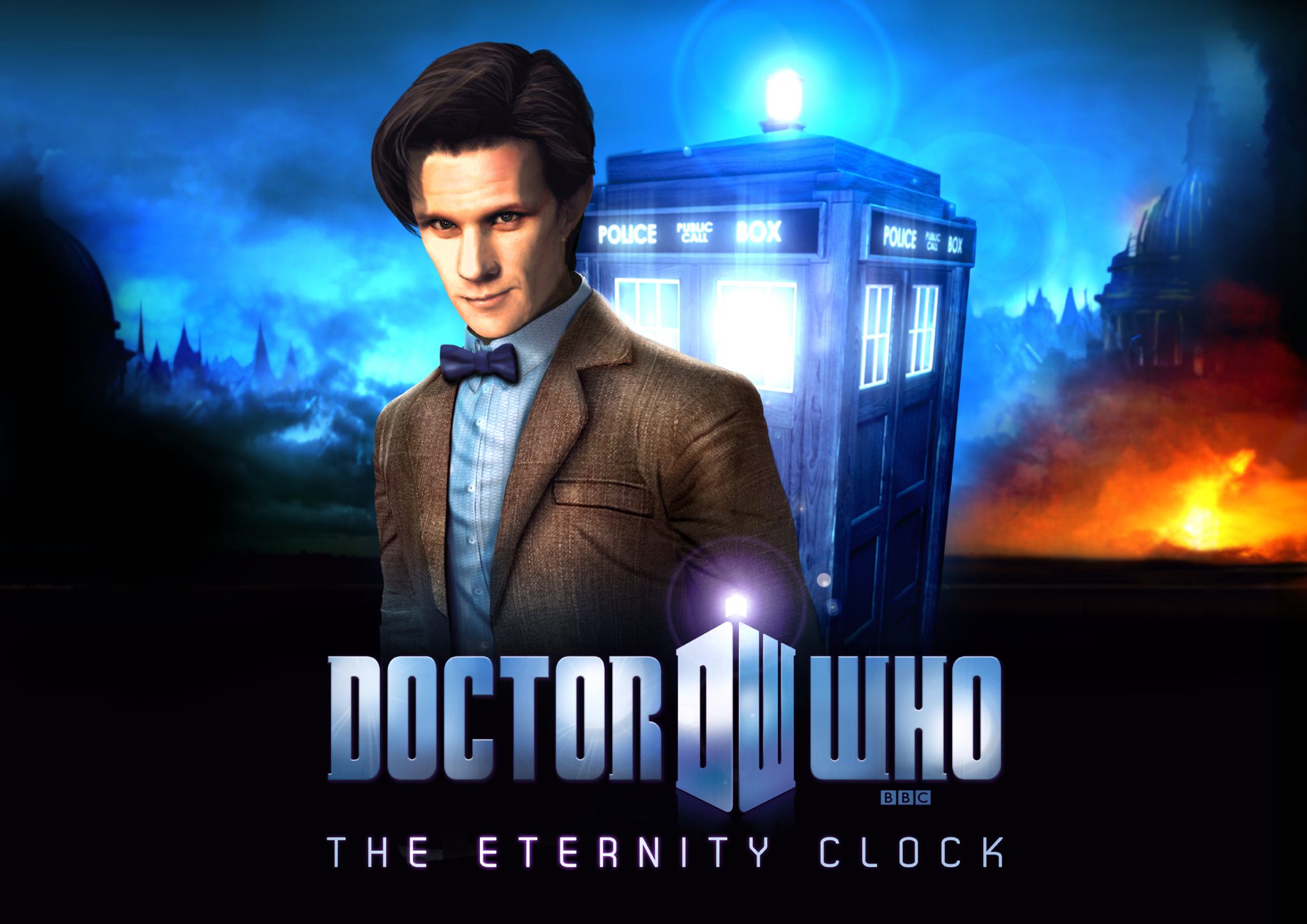 Unreal Engine 3 Licensed for Doctor Who: The Eternity Clock 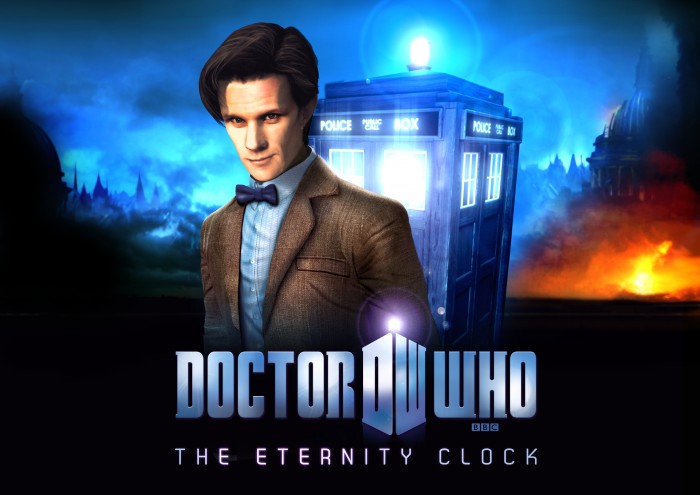 CARY, N.C. (February 21, 2012) – Epic Games announces that BBC Worldwide and Supermassive Games have licensed the award-winning Unreal Engine 3 technology to power the time-bending action game, “Doctor Who: The Eternity Clock.” Crafted by acclaimed developer Supermassive Games and based upon the BBC’s heralded franchise that has entertained audiences for nearly 50 years, “Doctor Who: The Eternity Clock” will be the first PlayStation®Vita game to utilize the cutting-edge Unreal Engine toolset, which also fuels the PlayStation®3 and PC versions of the game.

An exciting new trailer for “Doctor Who: The Eternity Clock” gives players a taste of what they’ll experience upon the game’s release next month as the Time Lord attempts to save the universe yet again. Of special note in the video are newly revealed features such as split-screen and 3D camera support.

“At Supermassive, we always try to be very pragmatic about our choice of technology and choose the right tool for the job at hand. Our aim for ‘Doctor Who: The Eternity Clock’ is to match it as closely as possible in aesthetics, tone and sound to the television series, and also to achieve a new level of quality on Sony’s outstanding platforms,” said Jonathan Amor, chief technology officer at Supermassive Games. “Critical factors in our decision to license Unreal Engine 3 include the capability and maturity of the Unreal Editor and tool chain, and we required an engine that has proven success in the marketplace.”

Robert Nashak, executive vice president for BBC Worldwide Digital Entertainment, said, “‘Doctor Who: The Eternity Clock’ is the start of a major new gaming development for the Doctor Who brand. We’re committed to working with top-tier partners such as Epic Games to ensure a world-class game for fans of the series and gamers alike. ‘Eternity Clock’ will allow players to experience the action, adventure and madness of Doctor Who for themselves on an exciting new game platform that we hope will raise the bar for future games to come.”

“We are big Doctor Who fans here at Epic,” said Mike Gamble, European territory manager, Epic Games. “It’s brilliant to see the world of Doctor Who brought to life by the team at Supermassive and especially to see Unreal Engine 3 powering the game that’s bringing this universe to a whole new platform and an entirely new generation of gamers and Doctor Who fans.”