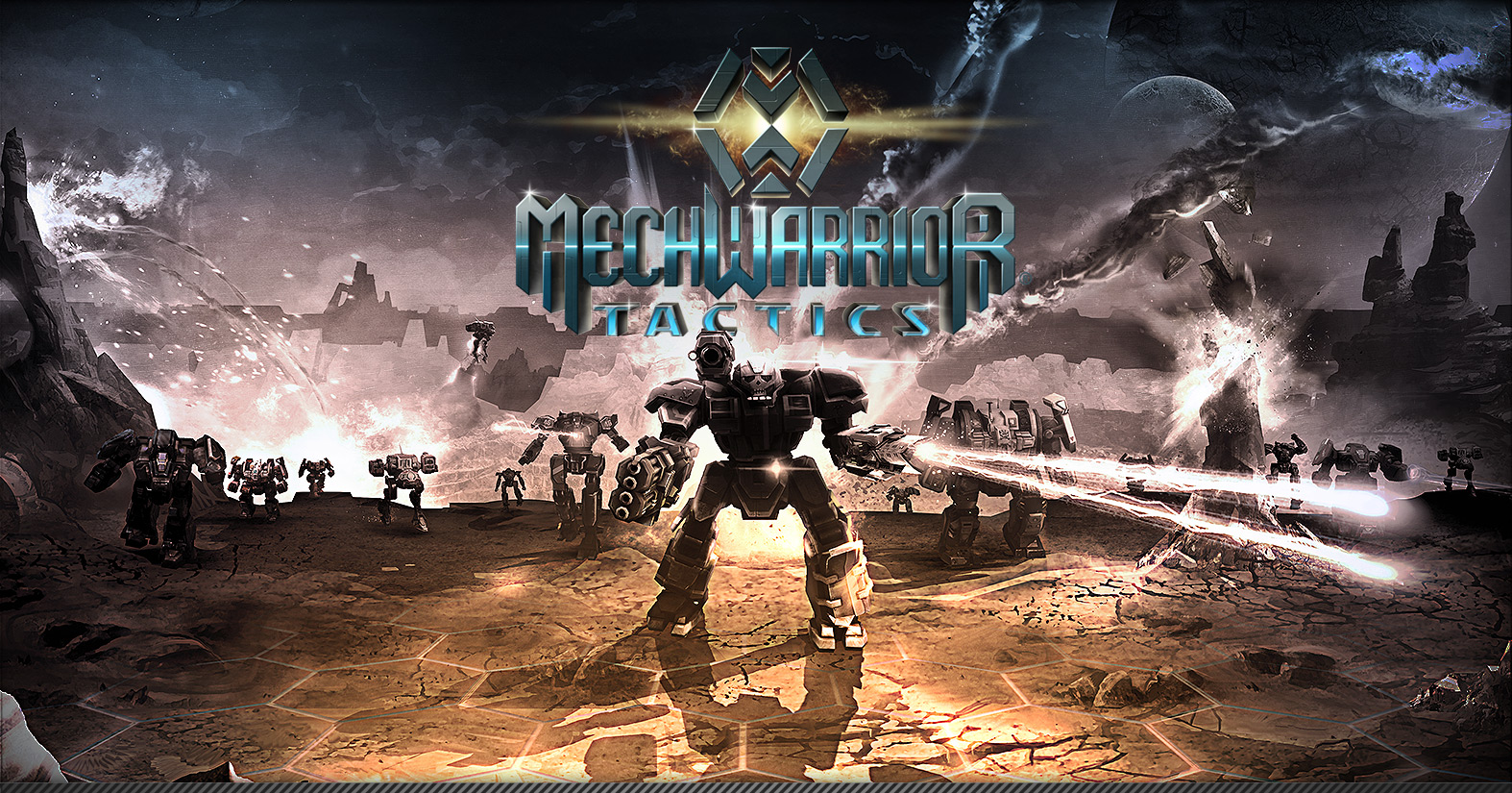 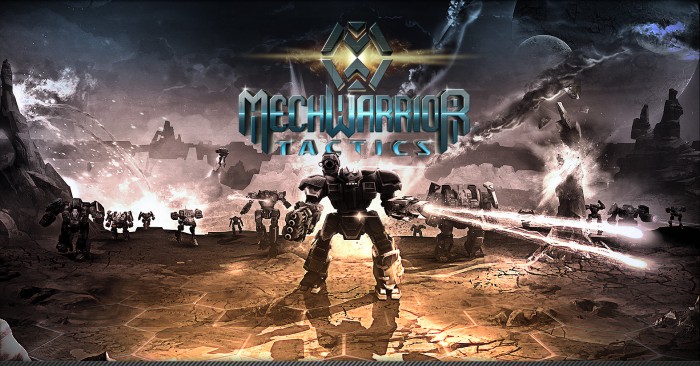 After signing up with the game’s official, yet cryptic, website we have received some new info about the upcoming Mechwarrior Tactics. This just in from Infinite Games Publishing:

It’s the year 3025. Hostile enemy lances are closing in all around you. As Commander of an elite mercenary company, it’s up to you to ensure swift victory and make your enemies pay dearly. Your Mech Bay hosts a vast array of custom Mechs, each configured for a specific combat role. Choose wisely which Mechs to take into battle: your future as the leader of your lances depends on it.

MechWarrior Tactics™ is a brand-new MechWarrior game set in the BattleTech® universe and includes everything you love about MechWarrior. MechWarrior Tactics is the latest evolution of turn-based strategy and blends tactical gameplay, deep collectability, and unique online features, and is set against visually stunning environments for the supreme MechWarrior battle experience. Players earn, collect, and purchase combat and aesthetic resources to outfit each Mech and prepare for the next online battle.

• Customizable Mechs – seamless store integration means never having to leave the game to purchase and equip new resources for your next mission
• Asynchronous Combat: Multiple concurrent battles with players from around the world
• Competitive ranked games and global leaderboards lets the world know you’re in charge. Play for a chance to win larger, more meaningful reward payouts
• Watch and share your completed battle using a unique cinematic replay feature