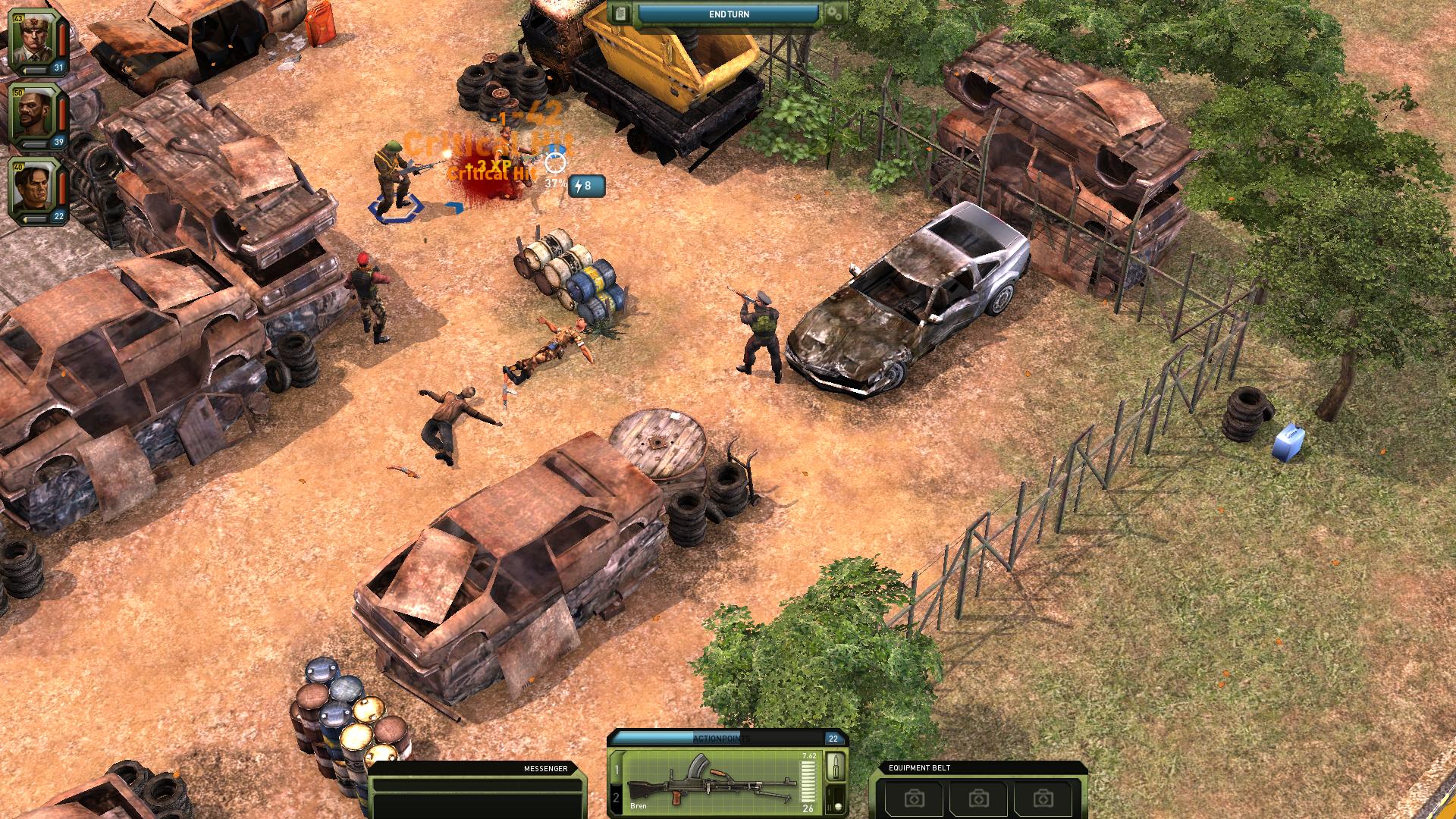 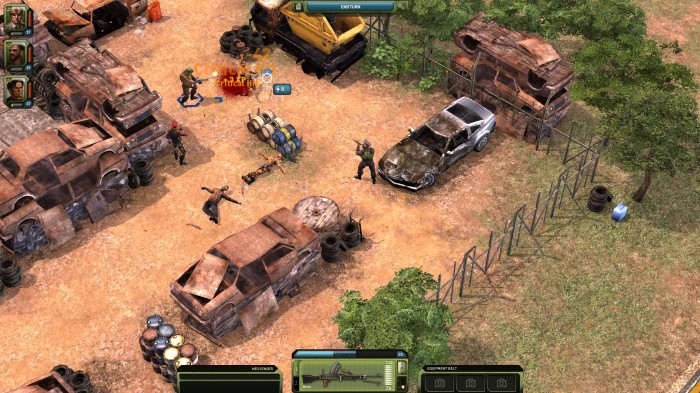 Hamburg, February 16, 2012 – Jagged Alliance Online, the next part of the legendary turn-based strategy series with a full-fledged multi-player mode, is leaving closed beta testing today. The game’s publisher, gamigo, would like to thank all the testers for the feedback and is now inviting all players to to experience the quality of the thrilling PvE missions and PvP matches first-hand during the open testing phase.

The advent of open beta testing will also bring a number of new features to the game: Defeated opponents now drop loot that can be collected by the mercenaries during the mission. When a player aims at an explosive barrel or crate, the explosion radius will be shown, making it easier to judge to results of one’s actions. Aiming at an opponent will now show which direction he is most vulnerable from.