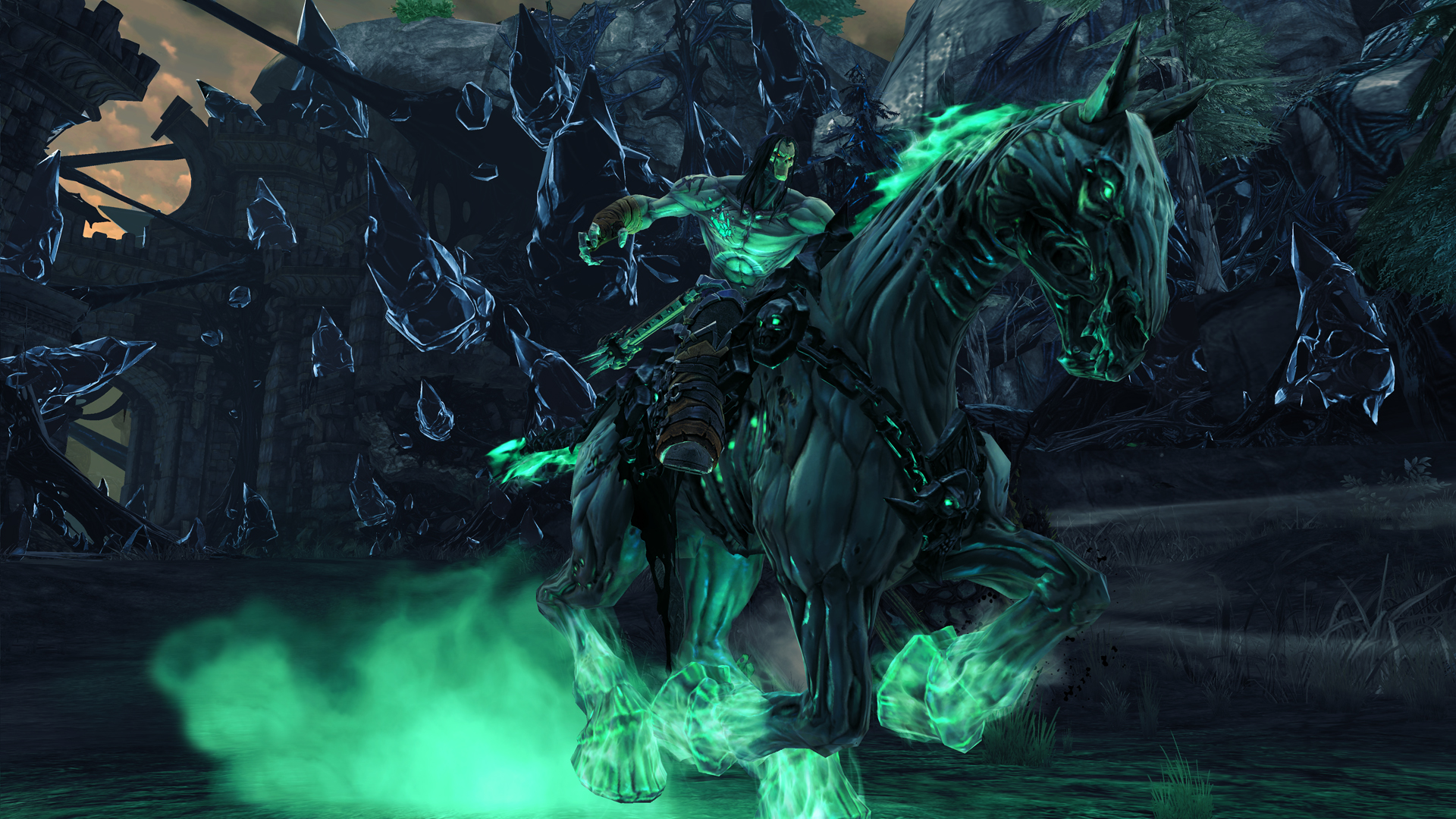 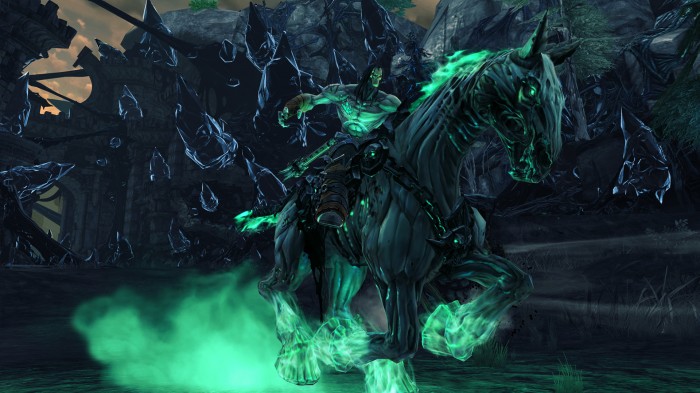 Players who pre-order the game from GAMESTOP will receive the ‘Death Rides’ pack. Featuring multiple exclusive side-quests, this pack allows the most fearless adventurers to explore more of the Maker’s Realm and Dead Plains and earn additional experience and loot. Aid an ancient Construct, battle The Bloodless and retrieve Karn’s lost treasure in around two hours of unique game play content.

Pre-order the game from BEST BUY to unlock the ‘Angel of Death’ pack. Give yourself an edge with a unique set of enhanced armor with an angel inspired design as well as a pair of upgraded matching scythes and a exclusive visual trail for your companion crow Dust.

People who pre-order the game from AMAZON will get to ride into battle with increased speed thanks to the ‘Deadly Despair’ pack. This unique pre-order offer adds an additional speed boost for Death’s trusty steed Despair, allowing players to travel across the vast world even faster than before. This perk is a permanent increase that will last throughout the game.

Jim Huntley, Vice President of Global Brand Marketing commented: “We are happy to be able to offer a range of exciting offers to reward gamers for pre-ordering copies of the game prior to its June 26th release.

Darksiders II follows the exploits of DEATH, one of the four horsemen of the Apocalypse, in a weaving tale that runs parallel to the events in the original Darksiders game. This epic journey propels DEATH through various light and dark realms as he tries to redeem his brother WAR, the horseman who was blamed for prematurely starting the Apocalypse in Darksiders

Darksiders II is scheduled to be available for console and PC on June 26, 2012, for more information check www.Darksiders.com . 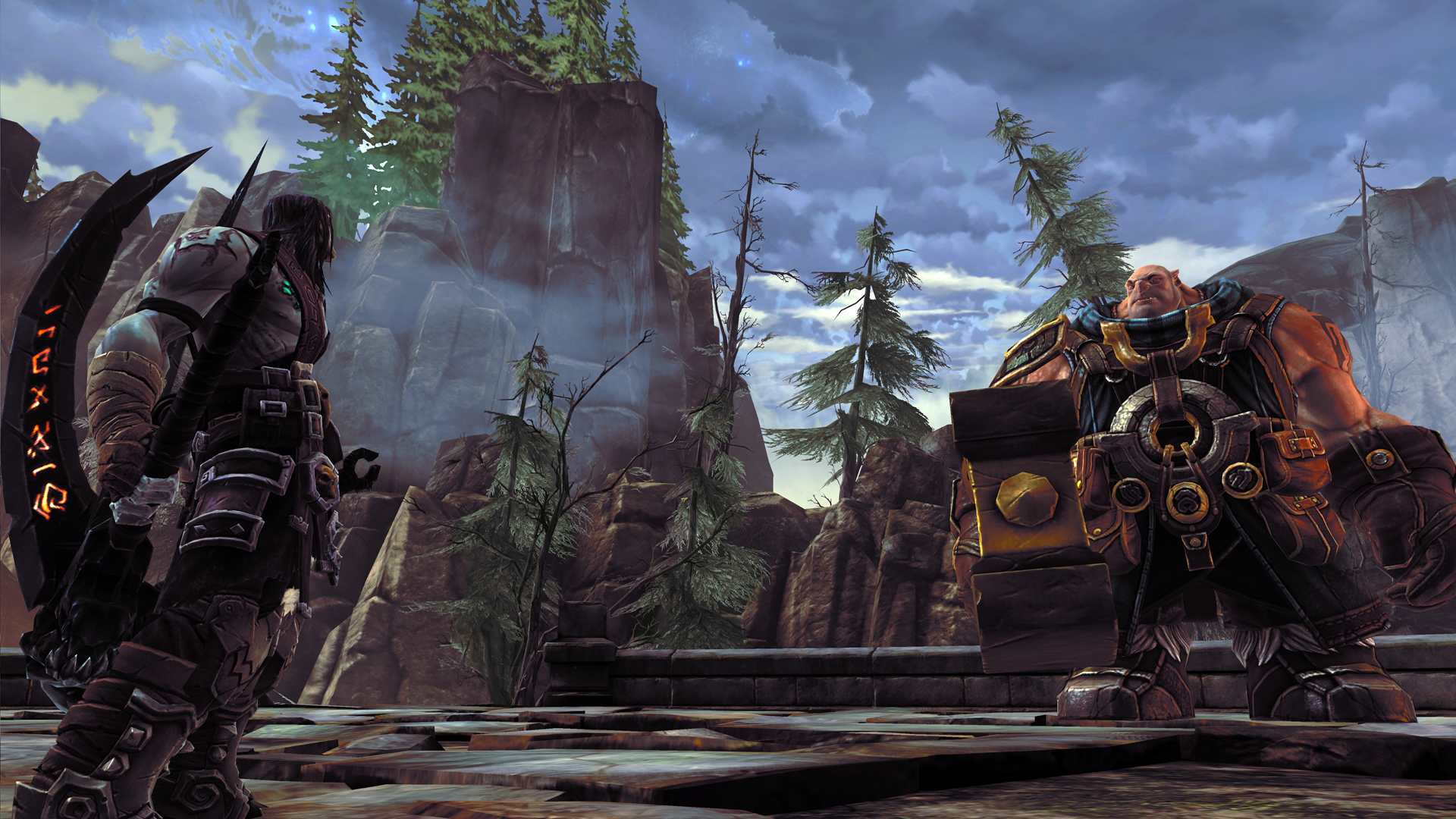 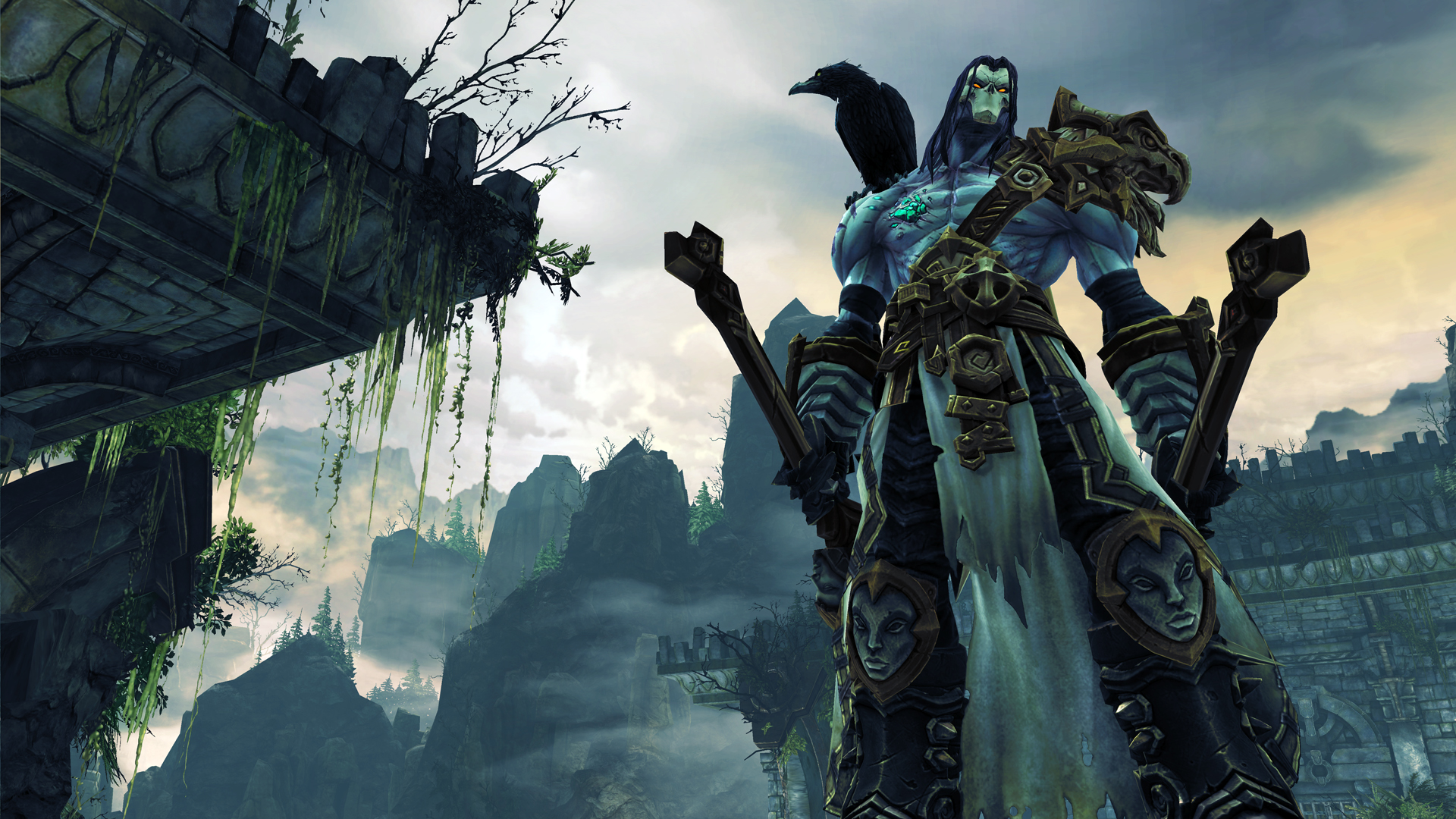 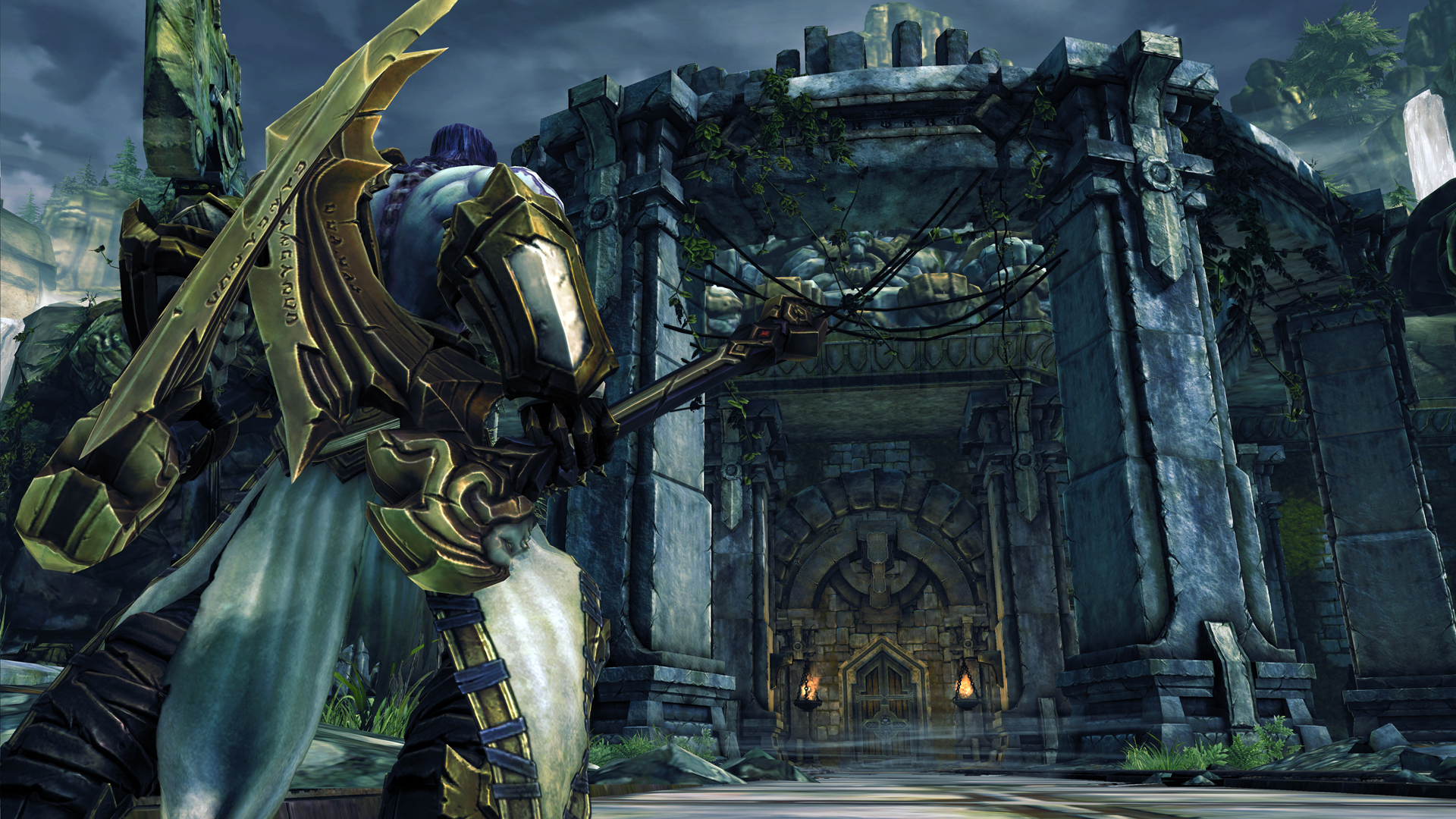 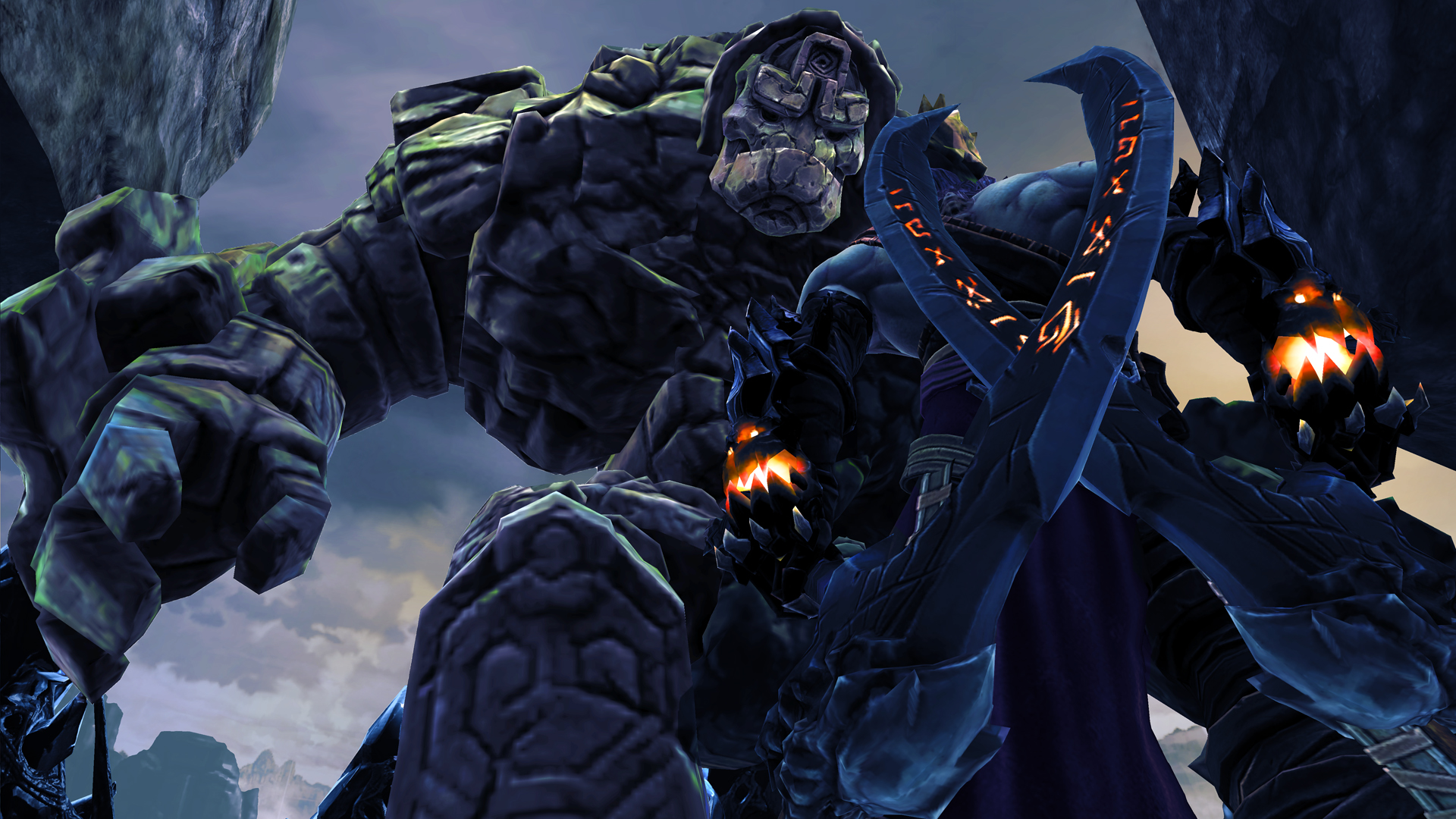