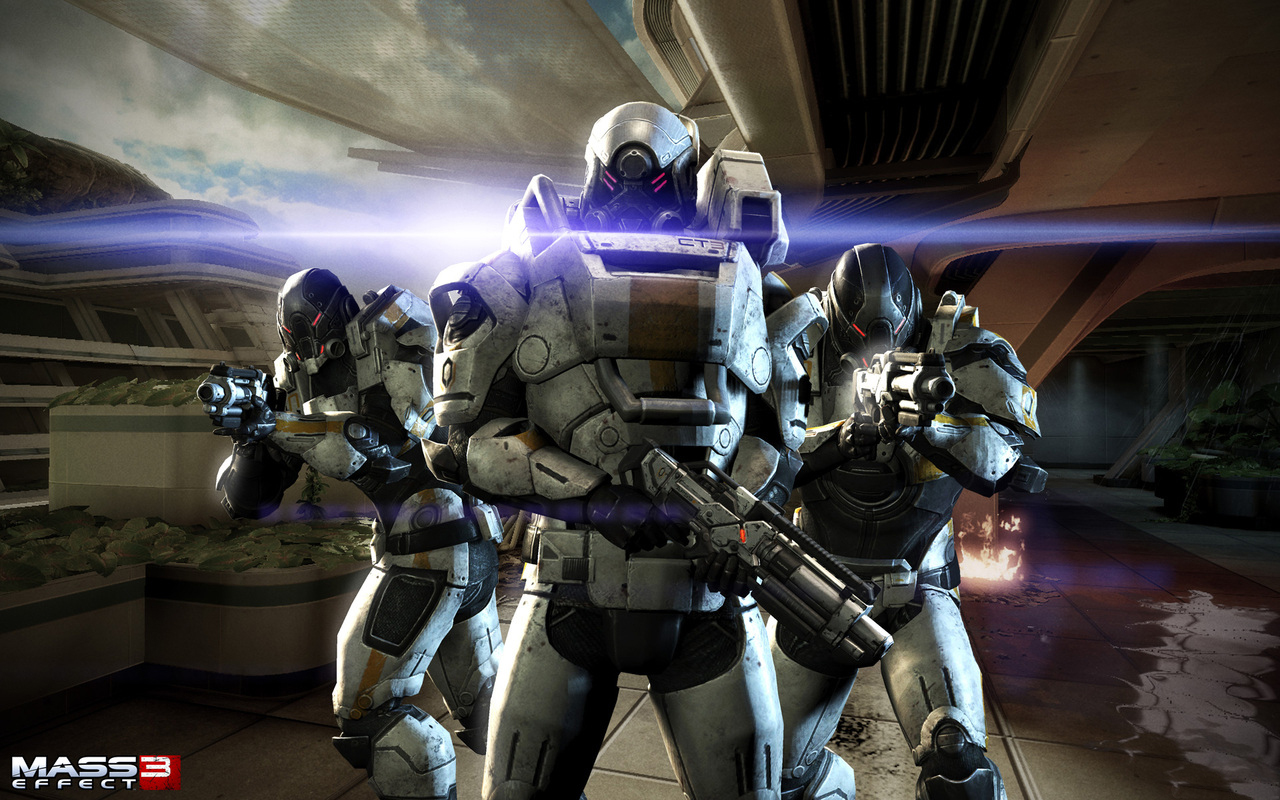 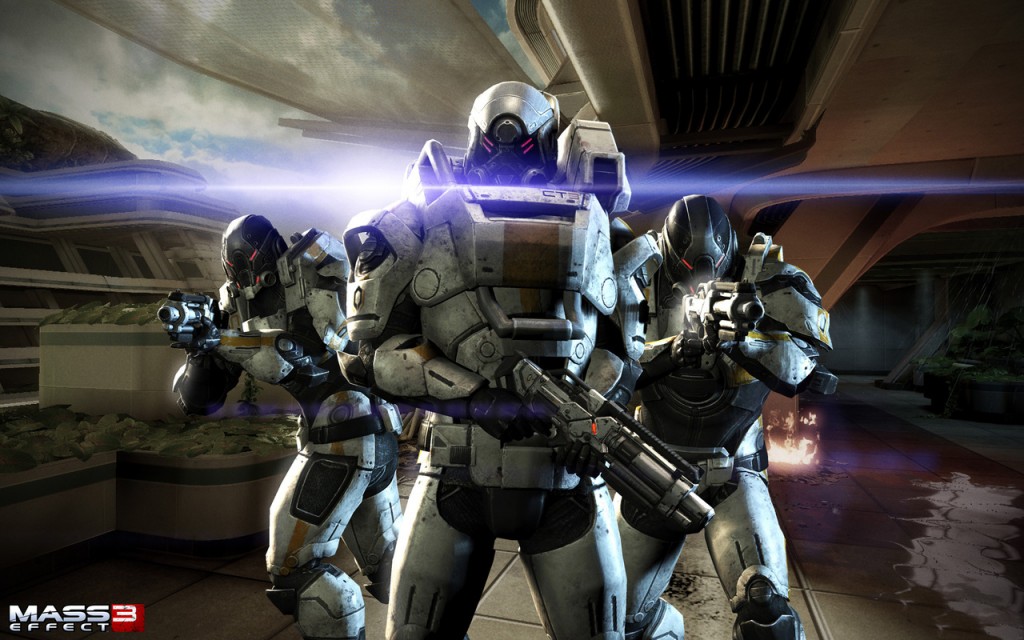 EDMONTON, Alberta – February 14, 2012 – Commander Shepard — a battle hardened, no-nonsense leader — wants you to join the fight to take Earth back! Today BioWare, a label of Electronic Arts Inc. (NASDAQ:EA), released the demo for Mass Effect™ 3 on the Xbox 360® videogame and entertainment system, PlayStation®3 computer entertainment system and PC. Mass Effect 3 is the most anticipated game of 2012, blending world class combat, deep customization options, cinematic storytelling and blockbuster action on a huge scale. The demo delivers a preview of this powerful combination, whether you are an N7 veteran or the galaxy’s newest recruit. BioWare has designed Mass Effect 3 to deliver the satisfying payoffs veterans have been waiting for while also making sure it is the best entry point into the franchise for new players.

In continuing the lead up to launch, BioWare also revealed today that an all-new CG trailer for Mass Effect 3, “Take Earth Back”, will make a worldwide debut on Sunday’s episode of “The Walking Dead”, AMC’s critically-acclaimed, post-apocalyptic horror series*.

“I’m incredibly proud of what the team has accomplished with Mass Effect 3, and am very excited for fans around the world to experience something really special when they play the demo today,” said Casey Hudson, Executive Producer of the Mass Effect series.

The Mass Effect 3 demo kicks off with the devastating, all-out attack on Earth by an ancient alien race known as the Reapers. It also includes another thrilling single player mission from later in the game. Players will be able to choose the name, gender and appearance of their Commander Shepard. These initial choices along with choosing Shepard’s background cause the game to re-write itself, ensuring the player knows everything that happened in previous games, and can hit the ground running. Additionally, Mass Effect 3 allows players three different ways to experience the epic battle for Earth: “Action” allows players to focus mainly on combat, giving them the opportunity to pre-set the tone of decisions made during the interactive cinematic scenes; “Story” focuses more on the conversations and scales down the difficulty of the action; and “Role Playing” presents the classic Mass Effect experience which blends both challenging, intense action with rich, interactive storytelling where the choices lie with each player. All settings can be adjusted throughout the game, and all are available in the demo. Mass Effect 3 will also be one of the first pre-launch demos to support full voice recognition functionality on Kinect™ for Xbox 360.

Also included in the demo is a sample of the new multiplayer mode in Mass Effect 3.  For the first time in the franchise, Mass Effect 3 will feature a fun, addictive co-operative gameplay as part of the Galaxy at War System**, which gives players an opportunity to link progress made in multiplayer or other applications directly back to the player’s main campaign to save the galaxy. The co-op portion of the demo will unlock on February 17, 2012. Gamers who have activated their Battlefield 3™ online pass will be able to unlock the co-op portion of the demo beginning today***.

Mass Effect 3 thrusts players into an all-out war to save the galaxy from an ancient alien race known as the Reapers. Players will assume the role of Commander Shepard, a war-torn veteran who’s willing to do whatever it takes to eliminate this nearly unstoppable foe. With a team of elite, battle-hardened soldiers at your side, each player decides how they will take Earth back, from the weapons and abilities they utilize to the relationships they forge or break.

Recently named by over 100 outlets around the world as one of the most anticipated games of 2012, including winning the fan-voted Most Anticipated Game of 2012 award at the Spike TV VGAs, Mass Effect 3 is available for pre-order now at participating retailers. Fans who pre-order**** have the opportunity to arm themselves with cutting-edge in-game weapons and armor to prepare for the all-out galactic war. The game arrives on the Xbox 360® videogame and entertainment system, PlayStation®3 computer entertainment system and PC in North America on March 6, 2012 and in Europe on March 9, 2012. For more information on Mass Effect 3, please visit http://masseffect.com, follow the game on Twitter at http://twitter.com/masseffect or “like” the game on Facebook at http://facebook.com/masseffect