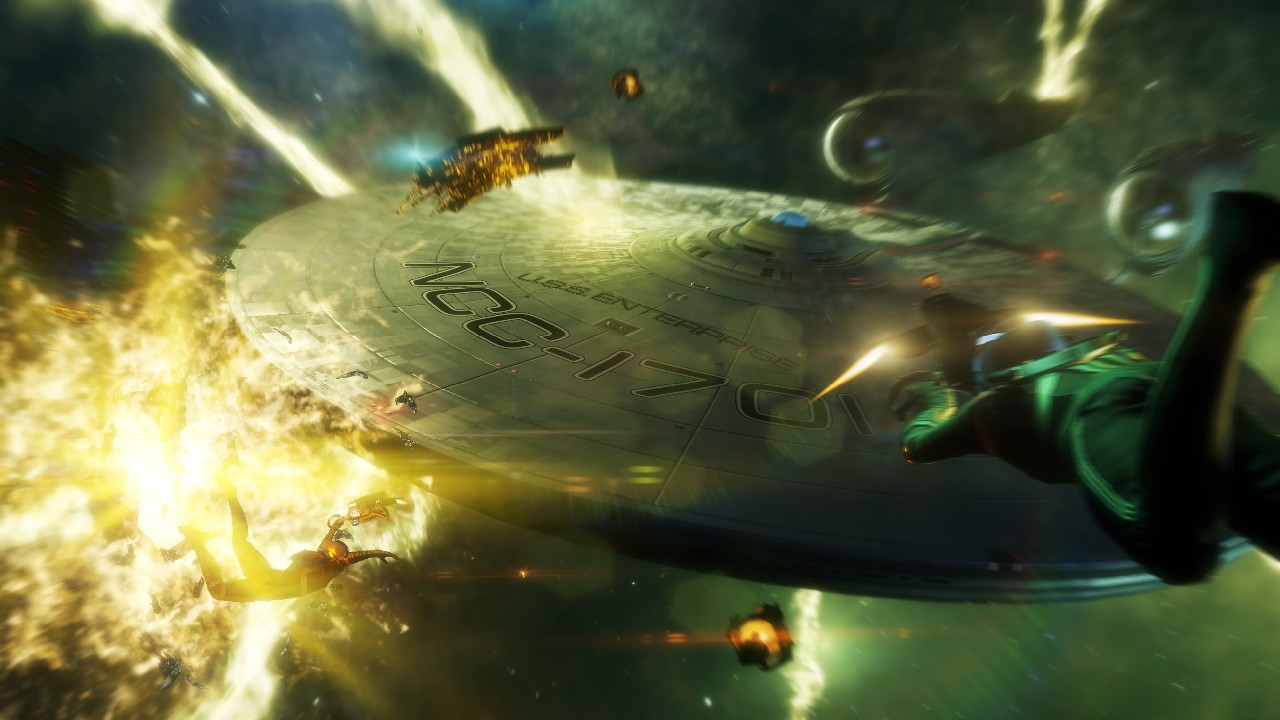 Paramount and Namco Bandai Team Up for Star Trek Game 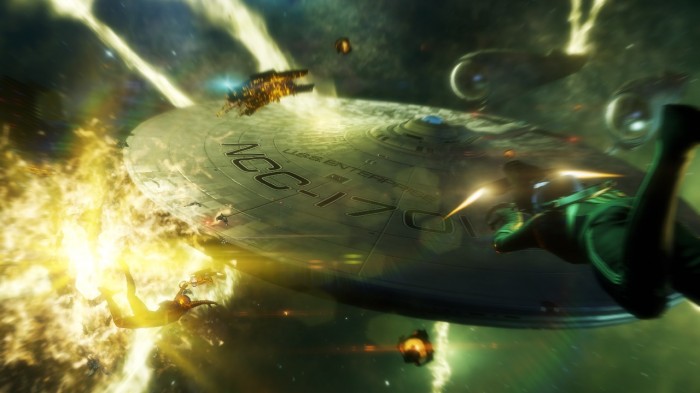 We finally have some official details on that Star Trek title we got to checkout at last year’s E3 Expo. Enjoy!

The action-packed combat game is set to launch the first quarter of 2013 prior to the May 17th theatrical release of the next Star Trek installment from director and producer J.J. Abrams. The game, through a license with CBS Consumer Products, is based on a stand-alone storyline that continues the adventure of iconic characters Kirk and Spock as they work together to stop a legendary enemy race bent on conquering the galaxy.

“With our NAMCO BANDAI partners leading the distribution effort, we are confident that we will meet an overwhelming demand to get this exciting console experience into the hands of gamers and Star Trek fans worldwide”, commented LeeAnne Stables, Paramount Pictures Executive Vice President of Worldwide Marketing Partnerships and head of the studio’s video game unit. Stables continued, “The positive response from our initial unveiling at E3 last year was unprecedented, and we are fortunate to have the highest level of production and creative talent on our team that will bring this incredible game out to market next year.”

Paramount unveiled the Star Trek video game in pre-alpha phase at 2011’s Electronic Entertainment Exposition (E3) and won the praise of critics including the prestigious “Most Valuable Game” awards from Official Xbox Magazine and PlayStation: The Official Magazine, and was included as one of CNN’s Top 5 Games of E3 2011 list. The Star Trek video game also won additional praise with an exclusive trailer that debuted during Sony Computer Entertainment of America’s keynote address at its annual E3 press conference.

The Star Trek video game is being developed by Ontario-based developer Digital Extremes (Bioshock 2, Unreal Tournament, Dark Sector, The Darkness II) with production being overseen by Paramount Creative Executive Brian Miller. “Working with Paramount Pictures and Digital Extremes reinforces NAMCO BANDAI Games’ commitment of expanding its portfolio to include Triple ‘A’ Western developed games in addition to its popular and well-respected Japanese Franchises,” said Carlson Choi. “Digital Extremes’ attention to detail, and the collaboration with Paramount Pictures and the team at Bad Robot Interactive will create an authenticity that is sure to thrill Star Trek fans and gamers alike.”

The game’s original story is being penned by BAFTA award winner and God of War writer Marianne Krawczyk in collaboration with Roberto Orci and Alex Kurtzman, writers and producers for the upcoming Star Trek film. Built from the ground up as the ultimate co-op experience, the Star Trek video game lets players control both Kirk and Spock in a sweeping journey of epic proportions across unexplored planets and enemy battleships with the latest 23rd century weapons and gear. Kirk and Spock’s complementary personalities result in the most fully realized and varied co-op experiences for this console generation.