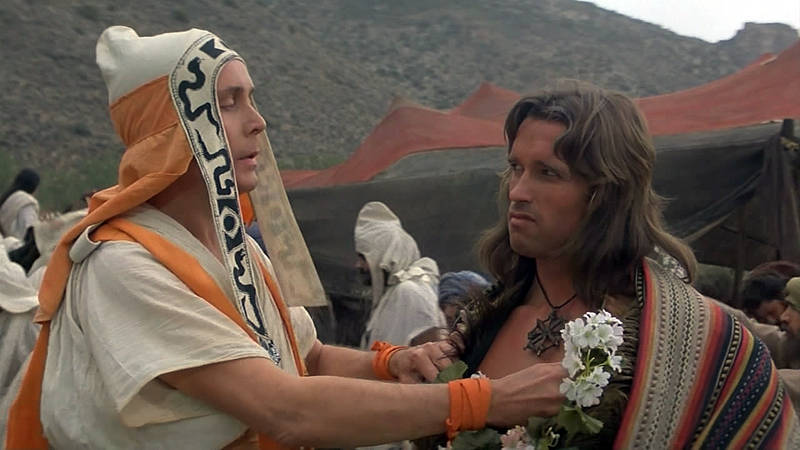 Schwarzenegger to Star Opposite Stallone in THE TOMB 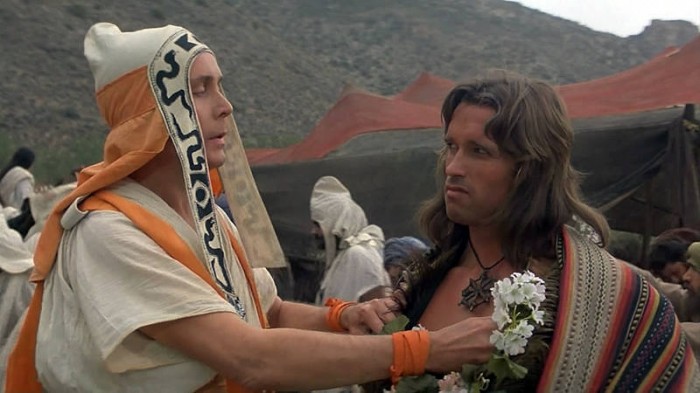 Los Angeles, CA – February 8, 2012 – It was announced today that Arnold Schwarzenegger will star opposite Sylvester Stallone in the action/thriller THE TOMB, which will be directed by Swedish filmmaker Mikael Håfström.

Written by Miles Chapman for the screen, with a rewrite by Jason Keller, THE TOMB follows Ray Breslin (Stallone) who is the world’s foremost authority on structural security. He’s analyzed every high security prison and has gained a vast array of survival skills. But all Ray’s ingenuity and knowledge are about to be put to work in the most challenging test he’s ever faced: escaping from the master prison of his own design.

Schwarzenegger, in the role of Church, plays a complex inmate with multiple shades of grey. He’s the guy who fights to keep the prisoners from losing their humanity in their darkest hour as they struggle together to stay alive

THE TOMB, which Brenner had originally set up as a spec script at Summit will be shot in Louisiana this spring.

“I am thrilled to be making THE TOMB with two film icons – Sylvester Stallone and Arnold Schwarzenegger,” said producer Mark Canton. “It is the perfect pairing for this high octane thriller. Robbie Brenner, Emmett/Furla, Kevin King-Templeton and I have been working long and hard with Summit to bring them together for this dynamic project.”

Schwarzenegger and Stallone will next be seen on screen together in THE EXPENDABLES 2, which is currently in post-production and will be released this summer by Lionsgate. Schwarzenegger just wrapped filming THE LAST STAND, produced by Lorenzo di Bonaventura and directed by Jee-woon Kim.