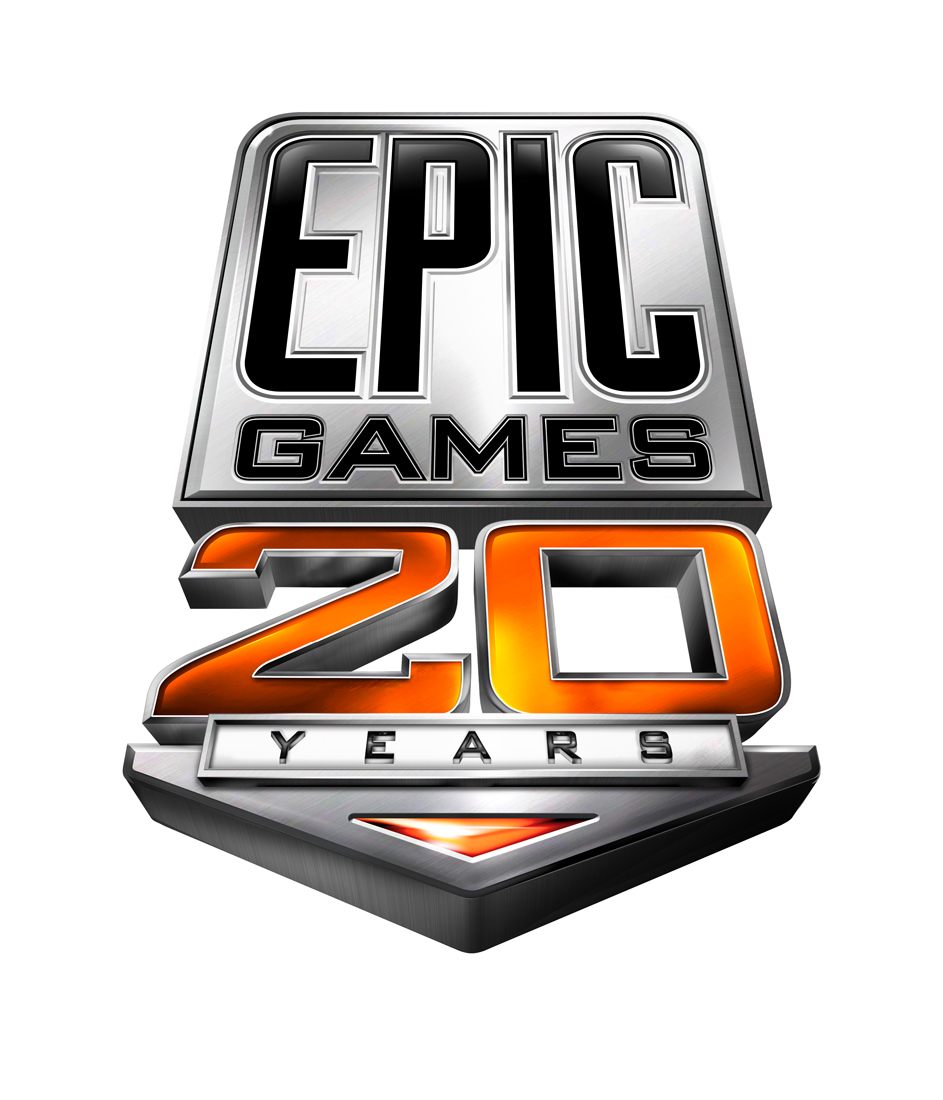 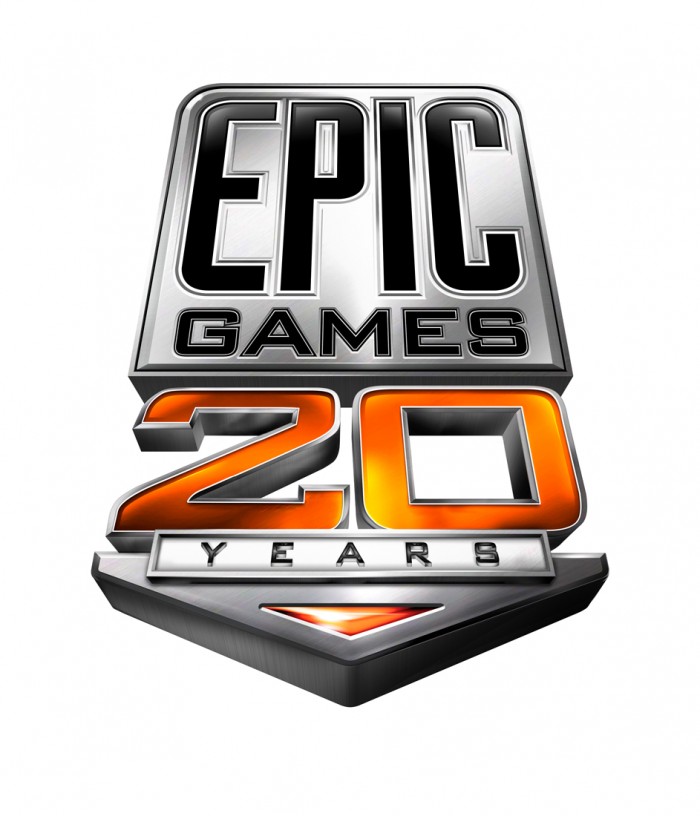 CARY, N.C. (February 2, 2012) – Epic Games, Inc. continues its celebration of 20 years at the leading edge of game development through its participation in the 2012 Design Innovate Communicate Entertain (D.I.C.E.) Summit at the Red Rock Resort in Las Vegas next week. With a panel discussion about surviving and thriving in a constantly changing industry, a unique opportunity to see into the future of video game technology, the induction of its founder into the Academy of Interactive Arts & Sciences (AIAS) Hall of Fame and a party that can’t be missed, Epic is kicking off the next 20 years in style.

On February 9, D.I.C.E. attendees are invited to peer through the crystal ball with Epic’s founder and technical director, Tim Sweeney, who will deliver a highly anticipated lecture, “Technology and Gaming in the Next 20 Years” at 3 p.m. in the Summerlin Ballroom.

At 4:15 p.m. in the Summerlin Ballroom, Epic president and AIAS board member Mike Capps will lead a panel entitled, “Staying Around, Playing Around.” Joining Capps will be two world-class leaders in game development, Blizzard Entertainment EVP of product development, Frank Pearce, and Insomniac Games founder and CEO, Ted Price. Together, the three will draw from their wealth of experience and share their secrets for running viable game companies in the face of shifting trends and unpredictable markets.

During the 15th Annual Interactive Achievement Awards (IAAs), which begin at 7:30 p.m. on February 9 in the Red Rock Ballroom, Sweeney will become the newest member of the AIAS Hall of Fame. Epic Games Vice President Mark Rein will present this landmark award, acknowledging Sweeney’s extensive efforts to drive technological innovation in video games over the past two decades.

Epic has multiple nominations in the running for additional coveted IAA trophies. “Gears of War 3,” 2011’s most critically acclaimed shooter according to MetaCritic, is a finalist in the Action Game of the Year and Outstanding Achievement in Online Game Play categories. “Infinity Blade II,” the breakthrough iOS game developed by Epic’s award-winning ChAIR Entertainment, is a Mobile Game of the Year finalist.

The awards gala, hosted by comedian Jay Mohr, will serve as a tantalizing appetizer to the Epic Games-sponsored after-party, which kicks off at 9 p.m. These activities are open to all registered D.I.C.E. attendees.

Anyone unable to attend this remarkable event in person can join D.I.C.E. live-streaming partner, GameSpot (www.gamespot.com), for live video of select sessions as well as the full awards ceremony. Archived footage will be made available at the end of the conference.

Epic Games, Inc., based in Cary, NC and established in 1991, develops cutting-edge games and cross-platform game engine technology. The company has created multiple million-selling, award-winning titles in its “Unreal” series, including “Unreal Tournament 3” for PC, PlayStation®3 and Xbox 360®. The first two games in Epic’s “Gears of War” franchise have sold more than 13 million copies and won more than 50 game of the year awards. The third installment, “Gears of War 3,” sold more than 3 million copies within its first week of release, catapulting the franchise beyond $1 billion in lifetime sales. Epic’s Unreal Engine 3 holds more than 20 industry technology awards and powers many bestselling games. Additional information about Epic can be obtained at www.epicgames.com.