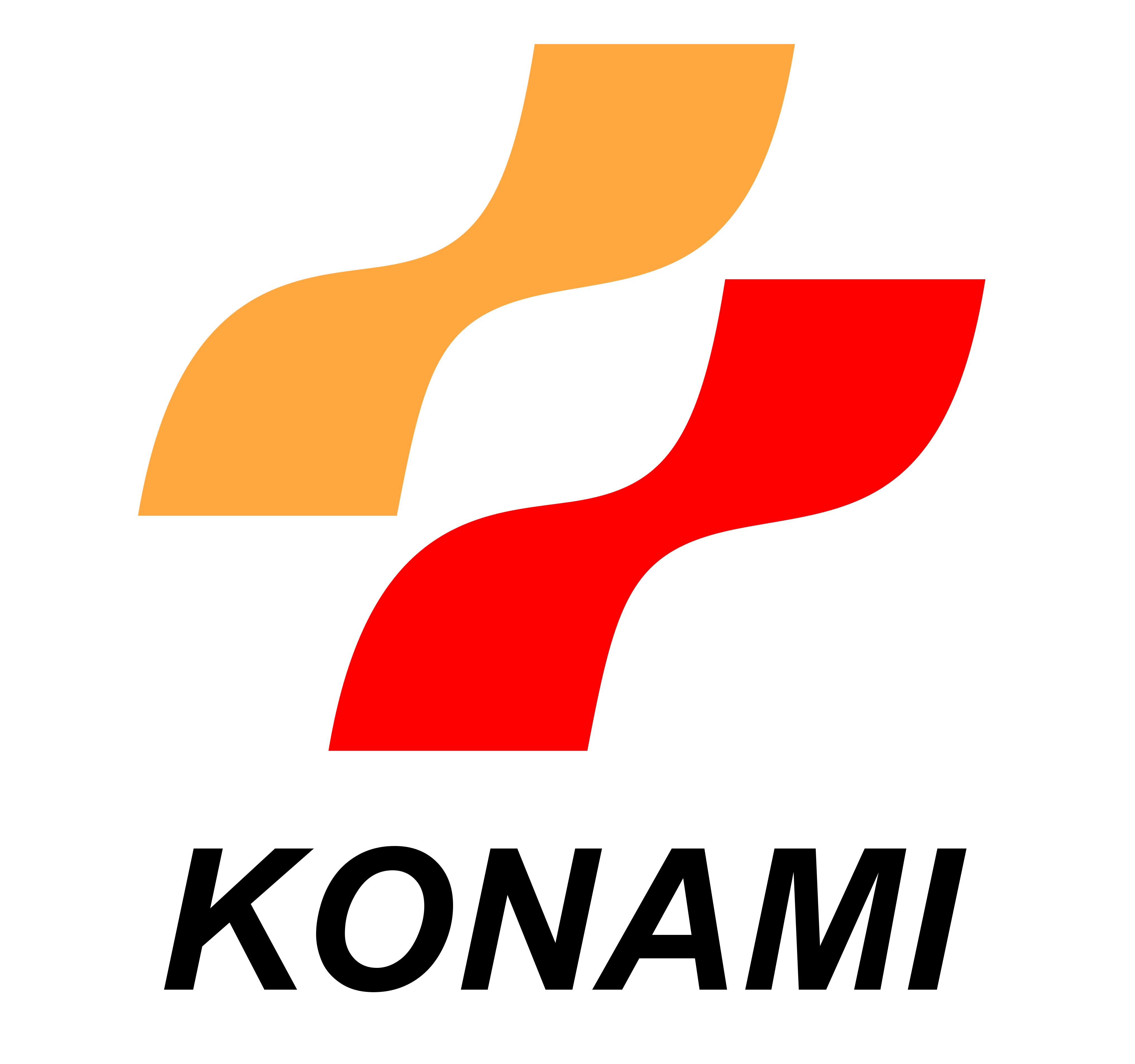 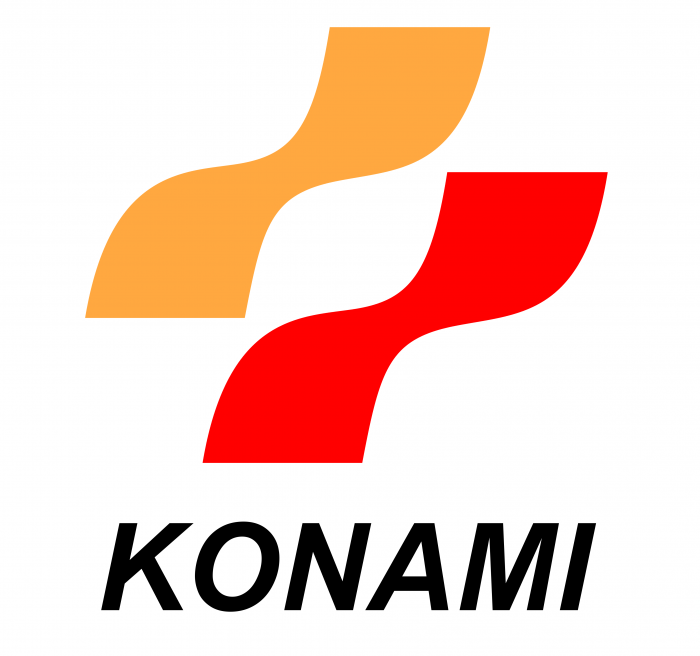 Mr. Tsuboi has been with KONAMI for over 14 years, managing Corporate Planning across multiple divisions, including the KONAMI sports clubs in Japan. Most recently, Mr. Tsuboi helmed global business planning and management for all of the digital entertainment business for the Konami Digital Entertainment Business Planning Group.

Now permanently living in the U.S. with solid understanding of the North and South American markets, Mr. Tsuboi will look to grow the business and institute strategies around franchises, including METAL GEAR SOLID, Pro Evolution Soccer and Silent Hill. In addition, Mr. Tsuboi will oversee production out of the western regions, including emerging mobile and social gaming platforms.

“My goal is to build upon the momentum the entire Konami Digital Entertainment, Inc. staff has built for our company,” said Mr. Tomoyuki Tsuboi. “We plan to intensify this momentum by continuing to innovate across our core franchises and creating those memorable gaming experiences that has been synonymous with KONAMI over the past four decades.”