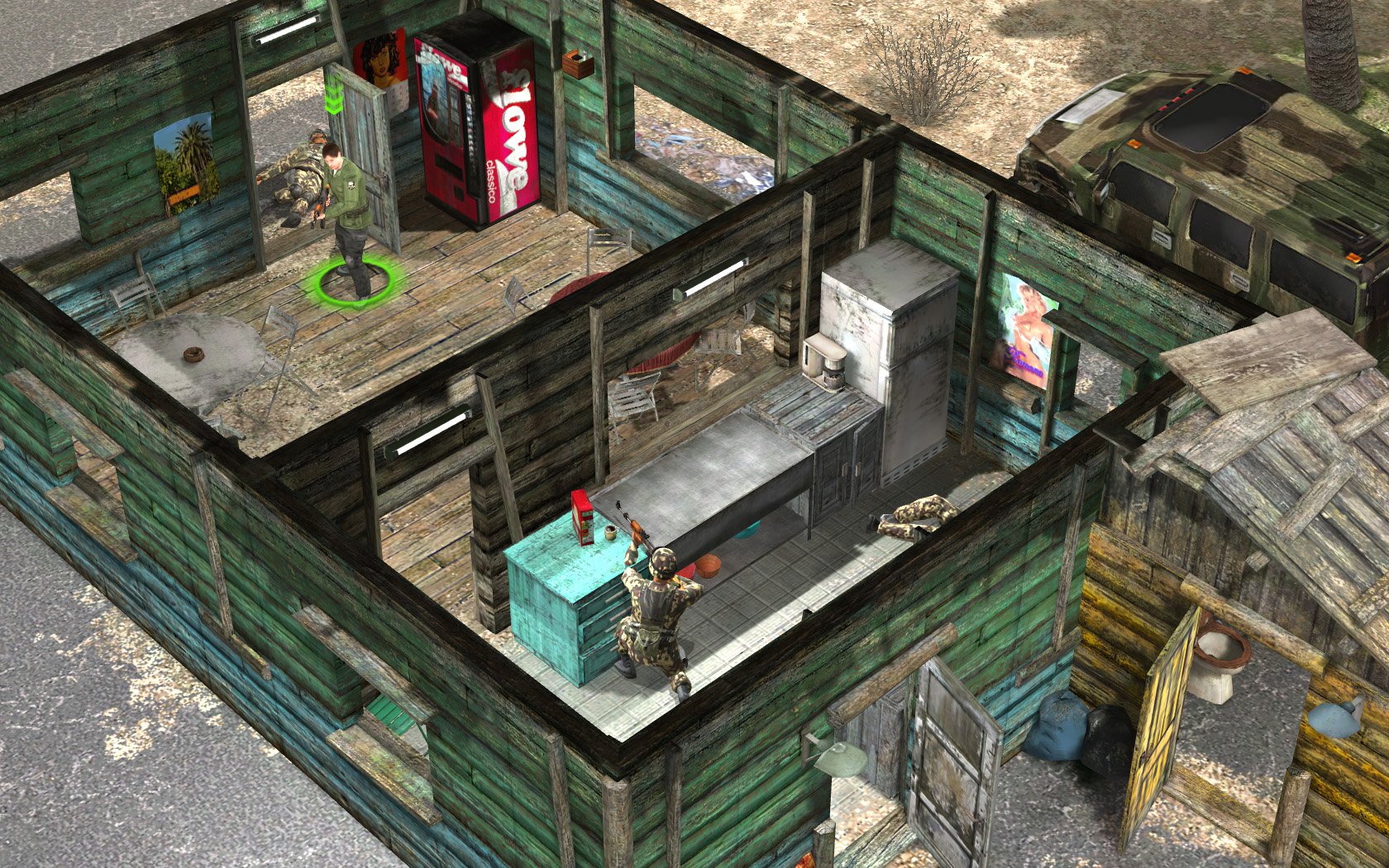 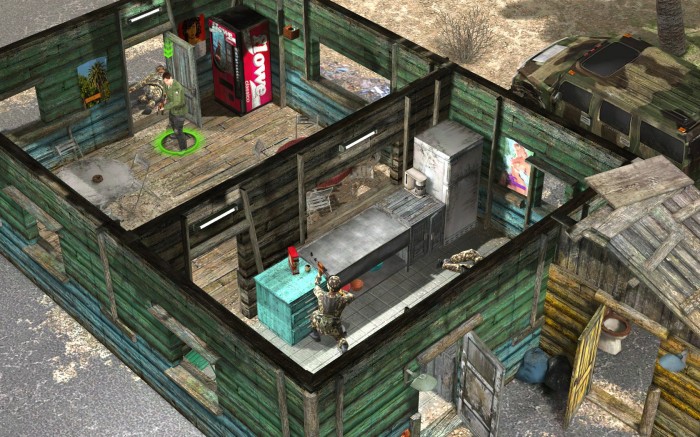 Ridgewood, NJ, February 1, 2012 –Do you have what it takes to assemble an A-team, invade an island and oust an evil dictator? If you think you’ve got what it takes, it’s time for you to launch your career as the leader of a Private Military Corporation in the newly released single-player demo for Jagged Alliance: Back in Action, the upcoming tactical combat game for Windows PC from Kalypso Media and bitComposer Games.

The demo, available at the mirror links below, offers you the opportunity to take a squad behind enemy lines as they clear all the opposition in the area. Jagged Alliance is all about testing your combat planning skills, and the Orta Laboratory level featured in the demo will challenge you to use the “Plan & Go” system for optimizing your battle plans before you drop those pesky villains with a well-aimed shot from one of the many real-world weapons featured in the game. “Plan & Go” is a new addition to the Jagged Alliance series, introducing a battle planning mode that moves above and beyond turn-based play, and will prove both exciting and challenging to hardcore veterans and tactical newcomers alike.