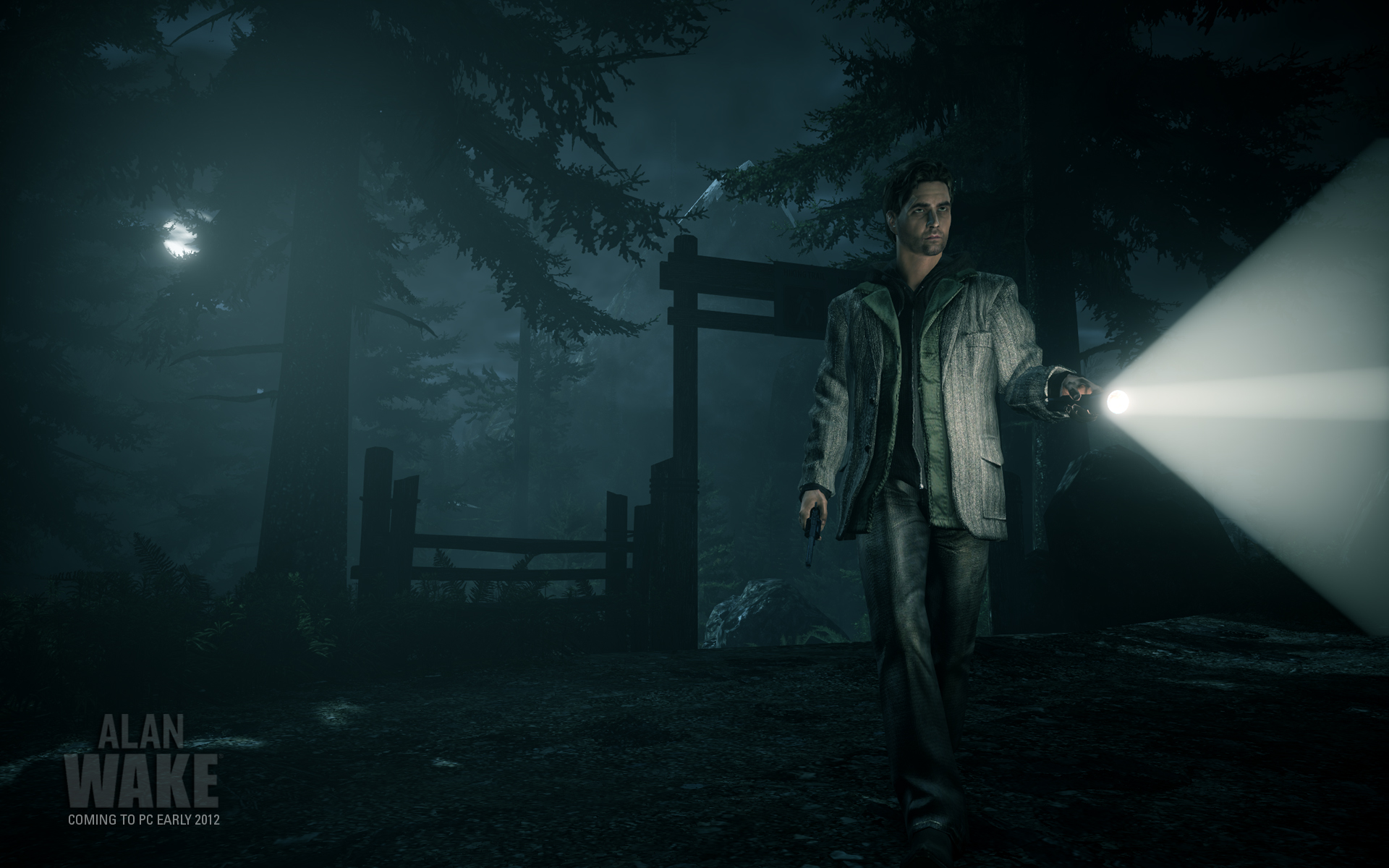 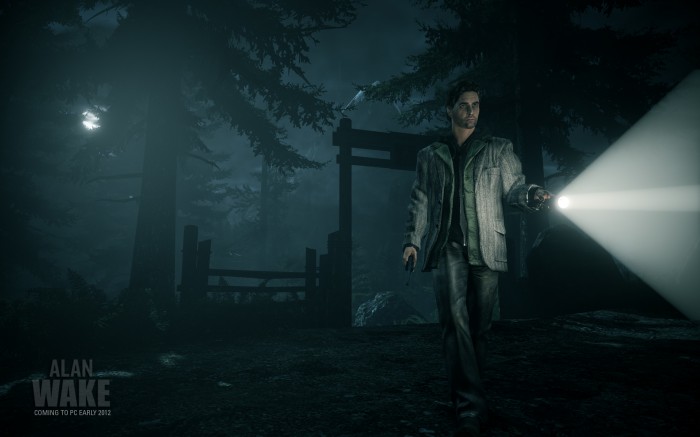 Vienna, Austria, 26th January 2012: Nordic Games, part of the Nordic Games Holding AB group, today announced the signing of the publishing deal for the boxed PC version of Remedy’s critically acclaimed Psychological Action Thriller “Alan Wake”. The boxed PC version will include both XBLA DLCs “The Signal” and “The Writer”. Further information on the exact release date will follow in the next days.

“It goes without saying that we are very happy and proud to work together with some of the greatest talents and artists of the games industry”, commented Lars Wingefors, CEO of Nordic Games GmbH. “We are really looking forward to the PC version of Alan Wake, especially as we are talking about a fantastic PC adaptation thereof, rather than a mere porting of the code. We will talk about this in more detail in the upcoming weeks” he added.

“We’re very excited that we have the opportunity to bring the PC version of Alan Wake to retail and the fans out there.” said Matias Myllyrinne, CEO of Remedy Entertainment. “Working closely with Nordic Games we can deliver an amazing experience to PC gamers.”

Alan Wake was selected as TIME Magazine’s Game of the Year. Visit www.alanwake.com for more information on the game, or go to www.nordicgames.at for trade- & press related information regarding “Alan Wake”.