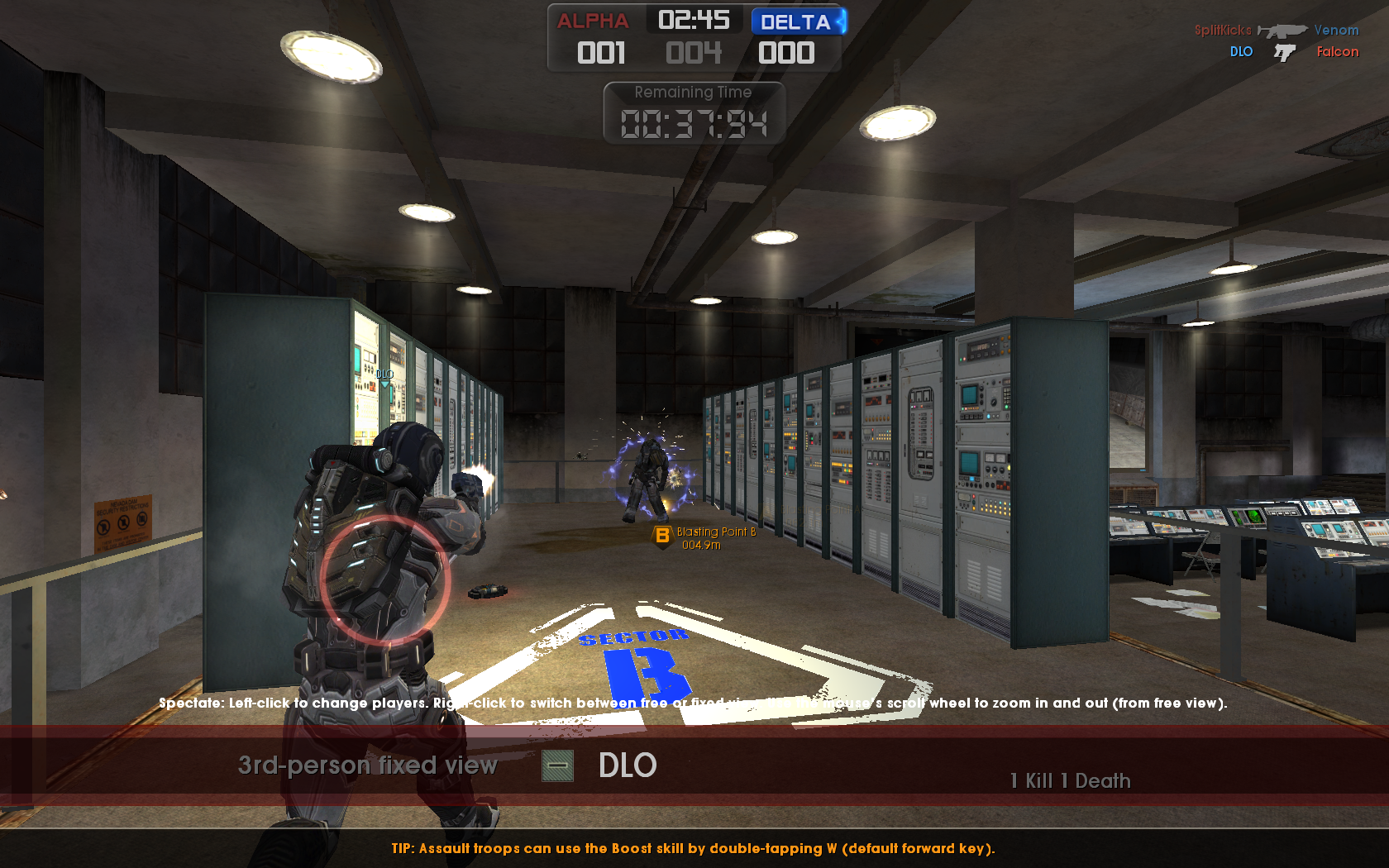 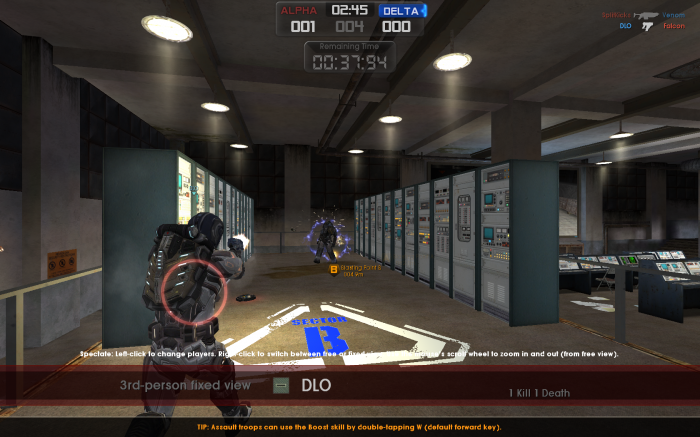 Aeria Games has announced that their upcoming online shooter, Repulse, has entered closed beta-testing. The game is a free-to-play title which features both pvp and pve options. 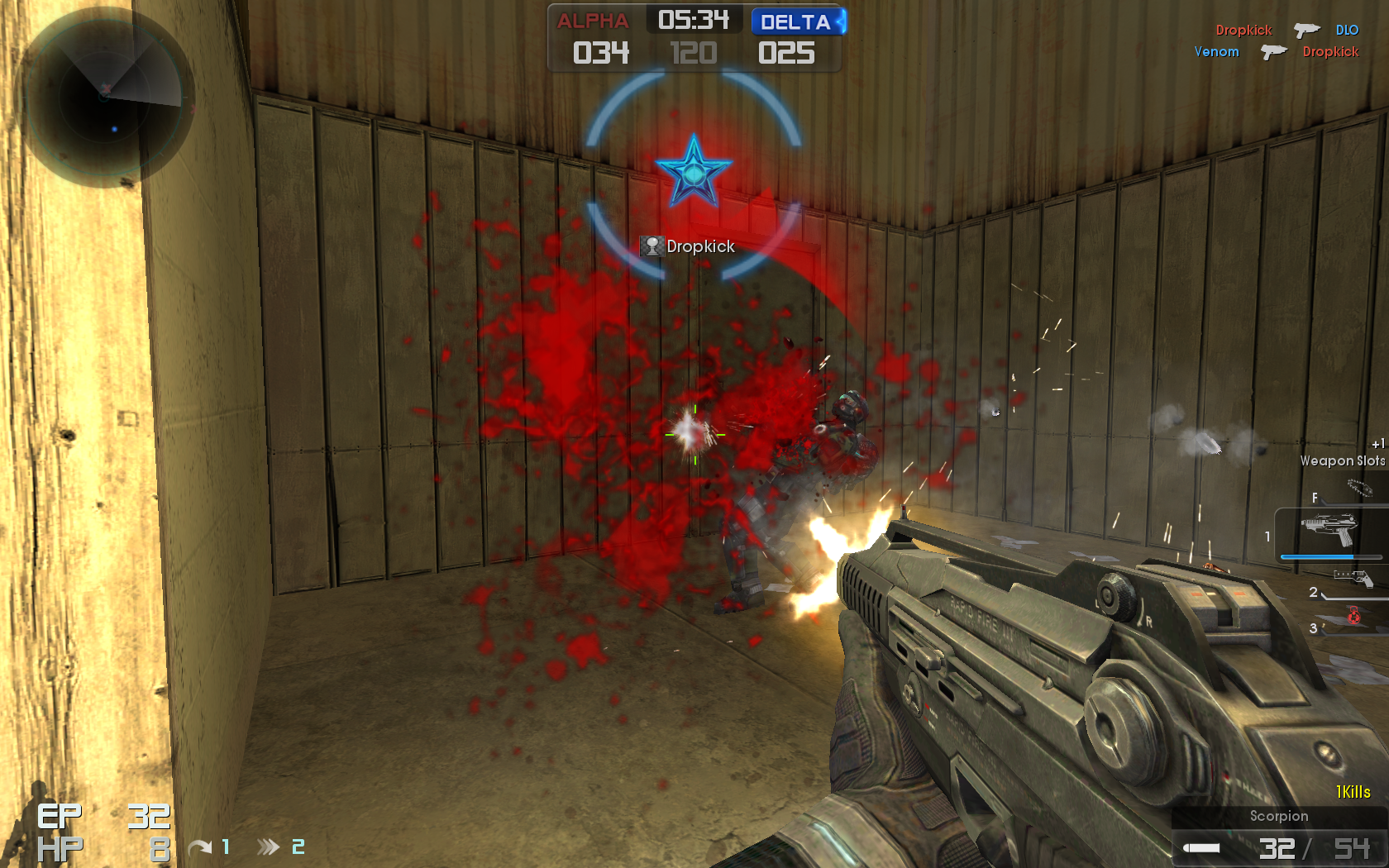 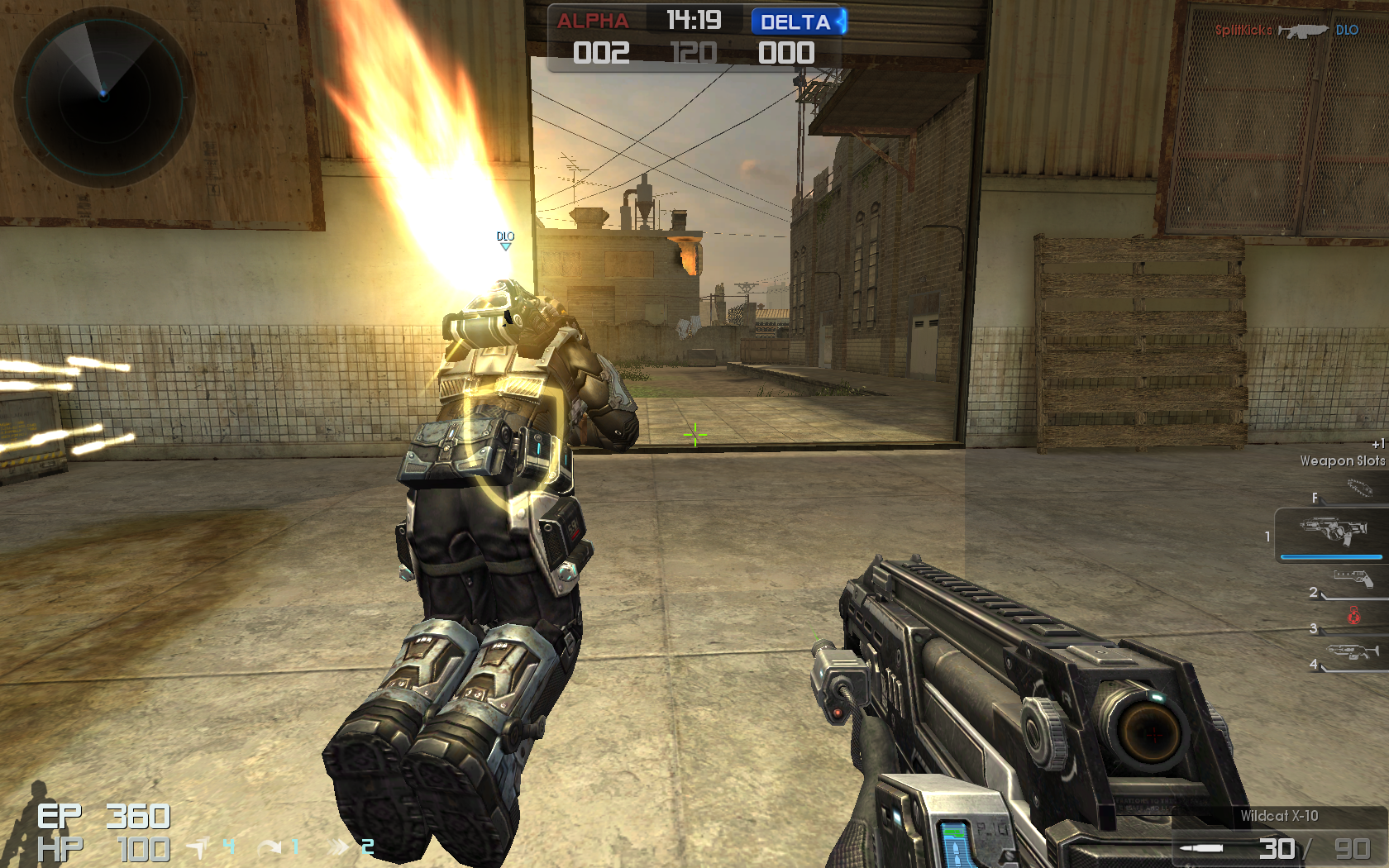 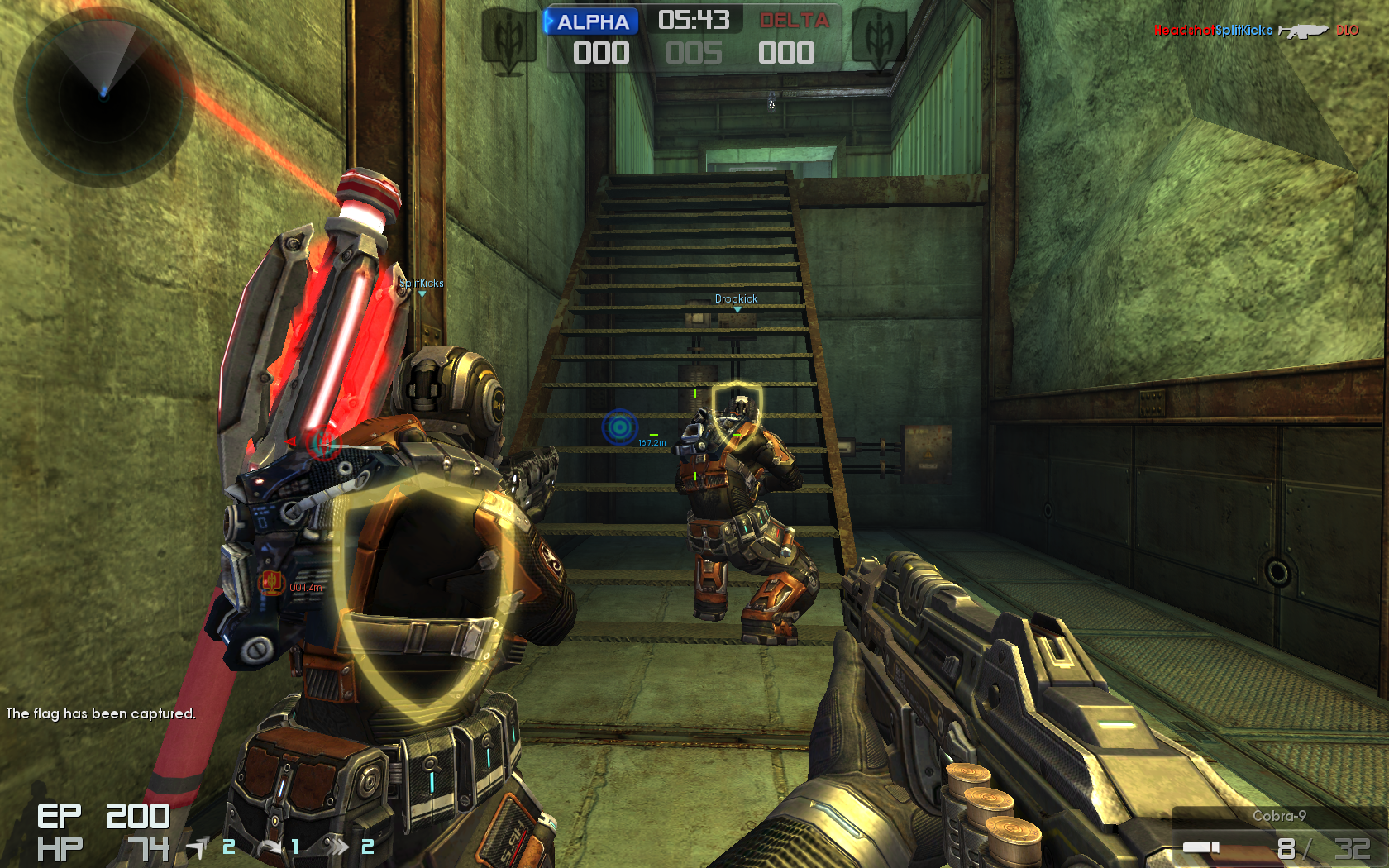 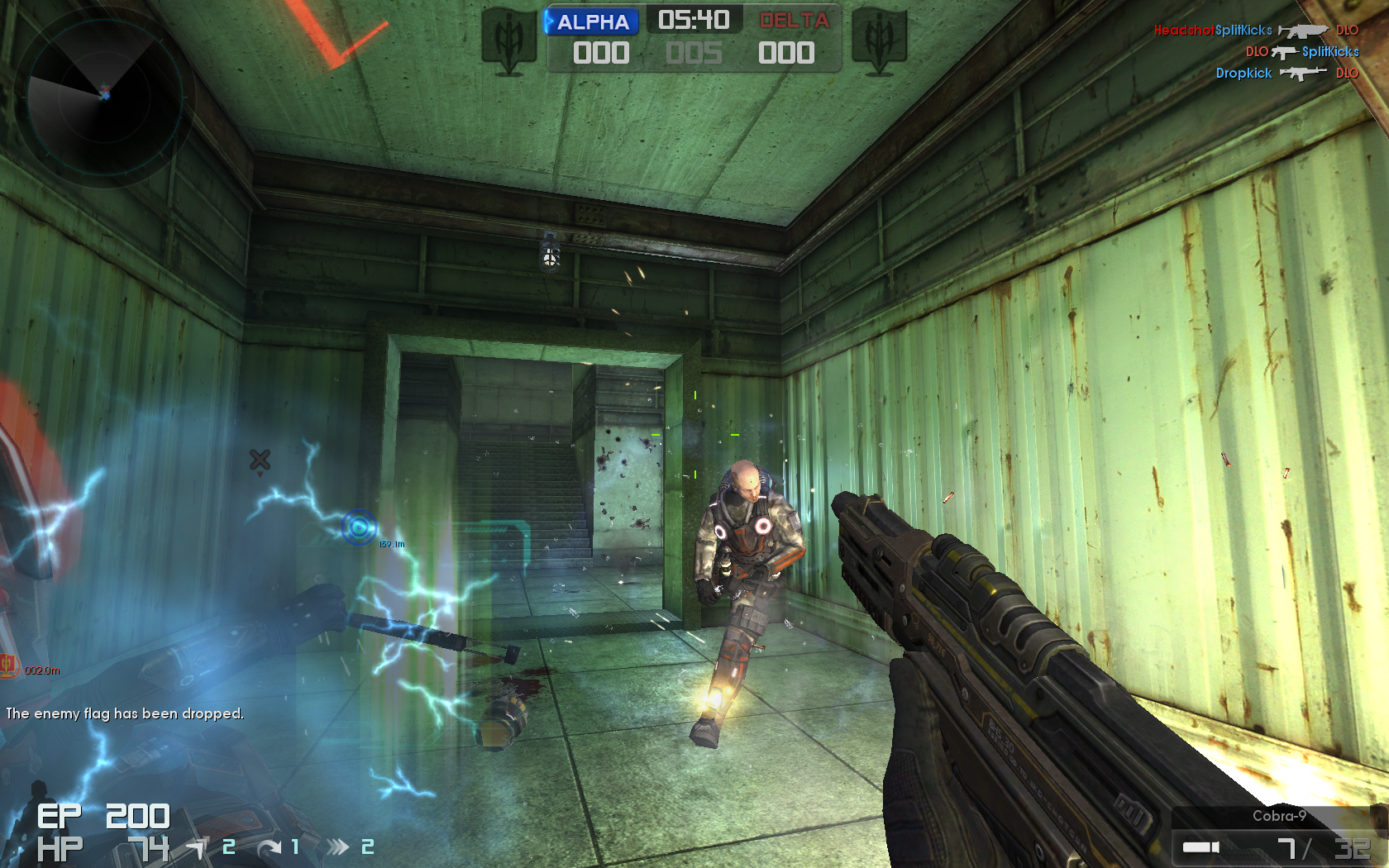