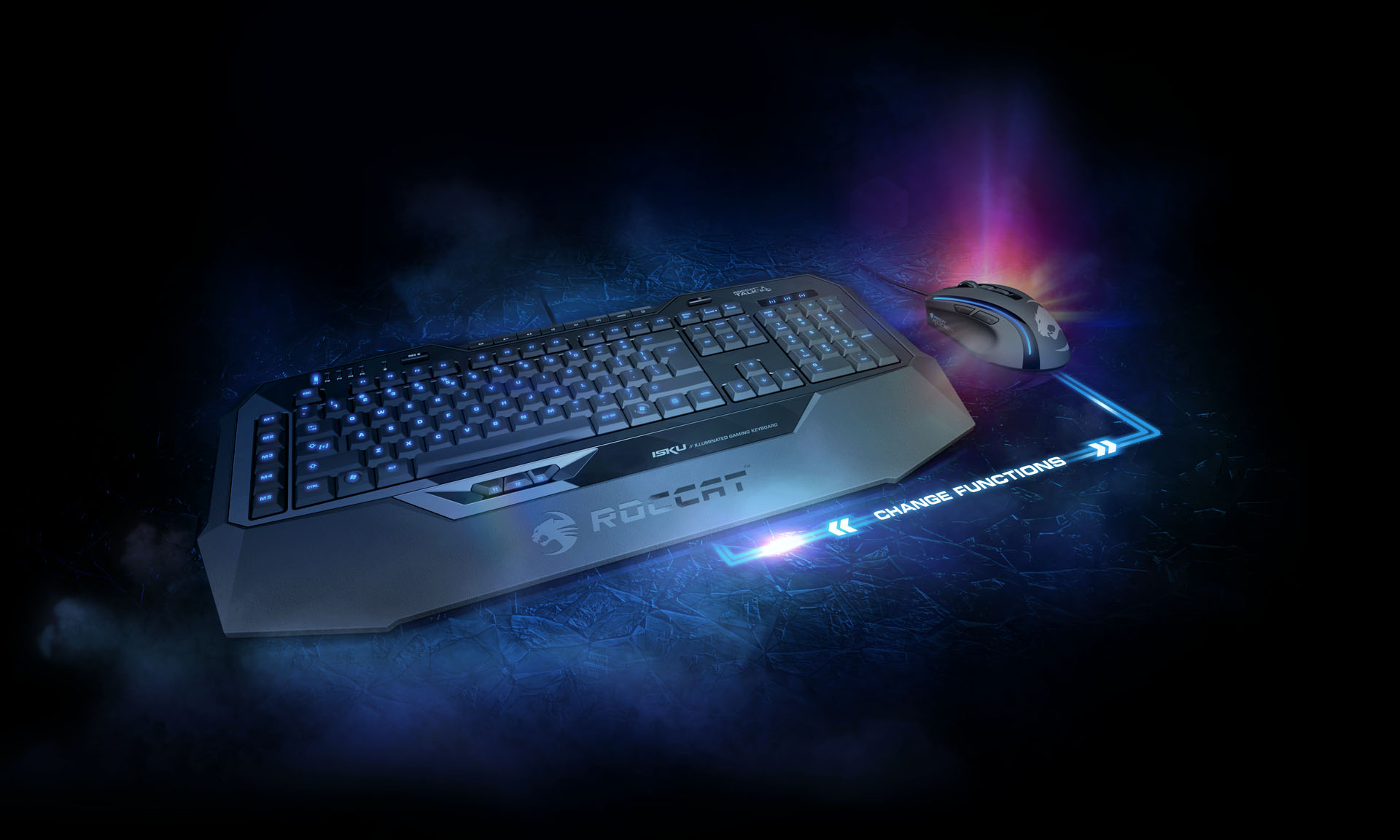 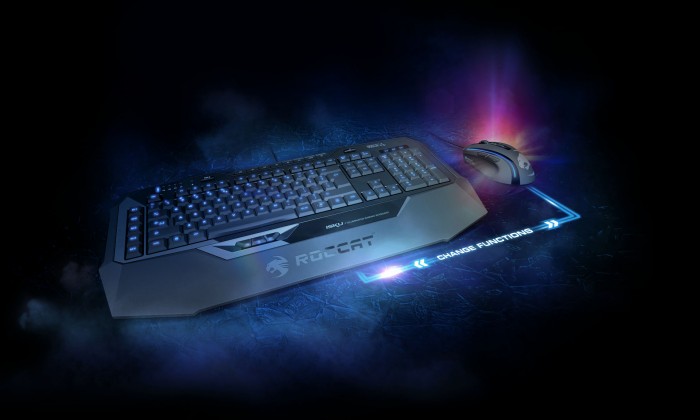 German PC peripheral maker, ROCCAT, has officially-unveiled the launch of its US product line during CES on January 10th, 2012.

“Pro gamers in other parts of the world already know what our gear can do,” says René Korte, ROCCAT™ Founder and CEO. “Now’s our chance to share that excitement with American gamers. We’re bringing a bold innovation to the table that sets us far apart from other gaming companies.”

ROCCAT’s first US product showing includes the ROCCAT™ Isku Illuminated Gaming Keyboard and the ROCCAT™ Kone[+] Max Customization Gaming Mouse. Plus, the company will show off ROCCAT™ Talk© – a unique technology that lets compatible devices, like the Isku and Kone[+], “talk” to one another