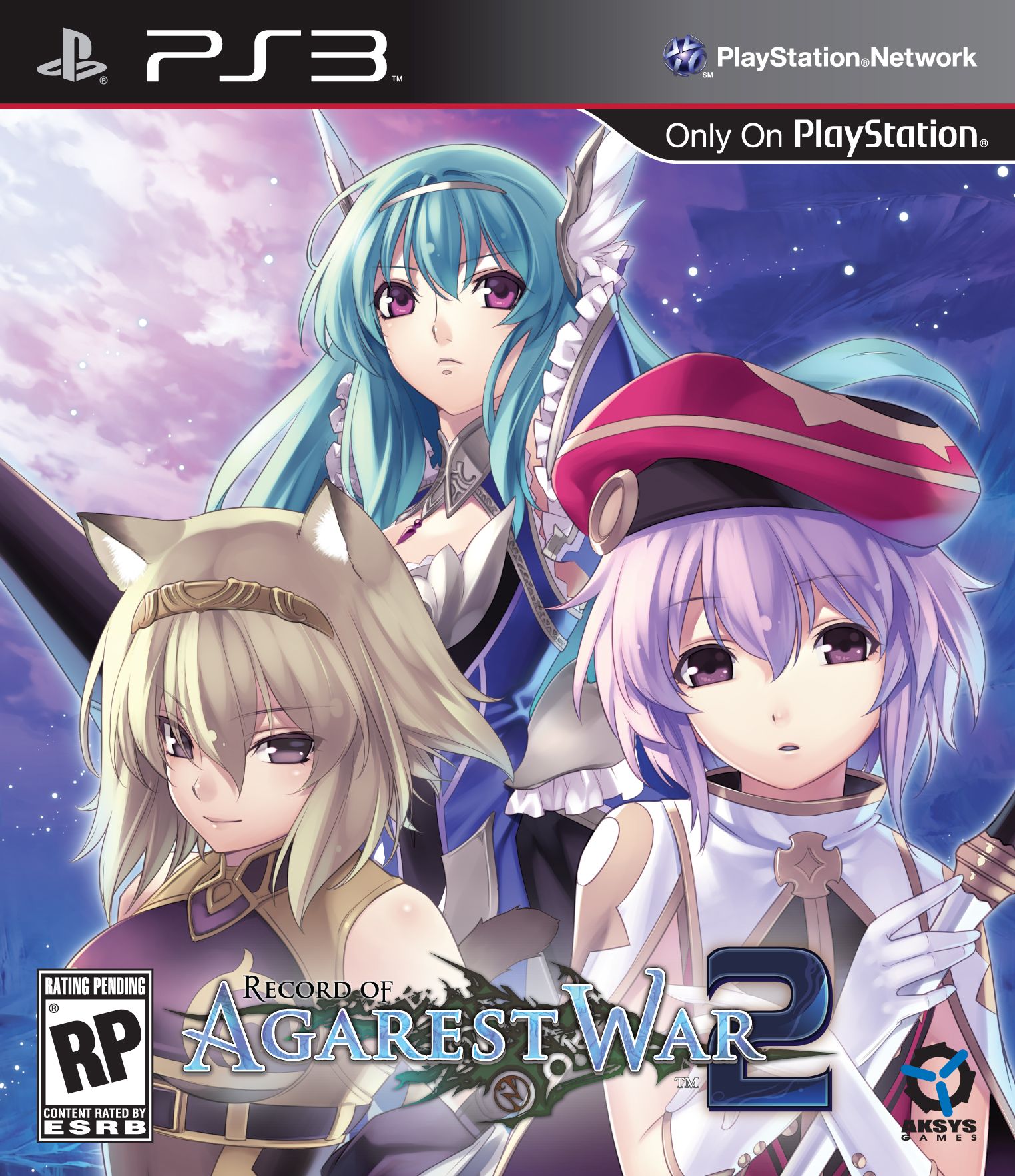 Aksys Games has announced that the strategy RPG, Record of Agarest War 2, will be hitting North American and European shores in Summer of 2012 – exclusively on the PlayStation 3 platform.

Story:
One day, the world was enveloped by a mysterious blinding light. The destruction it caused was terrible, even as the light itself was sublime in its beauty, and it made those who witnessed the awesome display think of the unrestrained rage and fury of the divine.
The central continent, from where the light is believed to have originated from, went silent, while at the same time demons began to spread throughout the world like a plague. Amongst the survivors of the catastrophe, that fateful day became known as the “Day of Light.”
Sometime after the events of the Day of Light, a young man by the name of Weiss, who had lost all memory of himself, encounters an enigmatic woman named Eva, who introduces herself as an Agent of the Divine. It is from her that Weiss learns that he has committed the grievous sin of deicide, and that in order for him to atone for his crime he is to become the “Vessel” in which the power of the divinity he had slaughtered will be stored. For it will be that power that will be used to resurrect the one whose life he stole.
For those who betray the divine will pay for their sins in the space which separates salvation and damnation, as will their progeny…
Features:
aksys games   PlayStation 3 News   ps3   record of agarest war 2   rpg   strategy