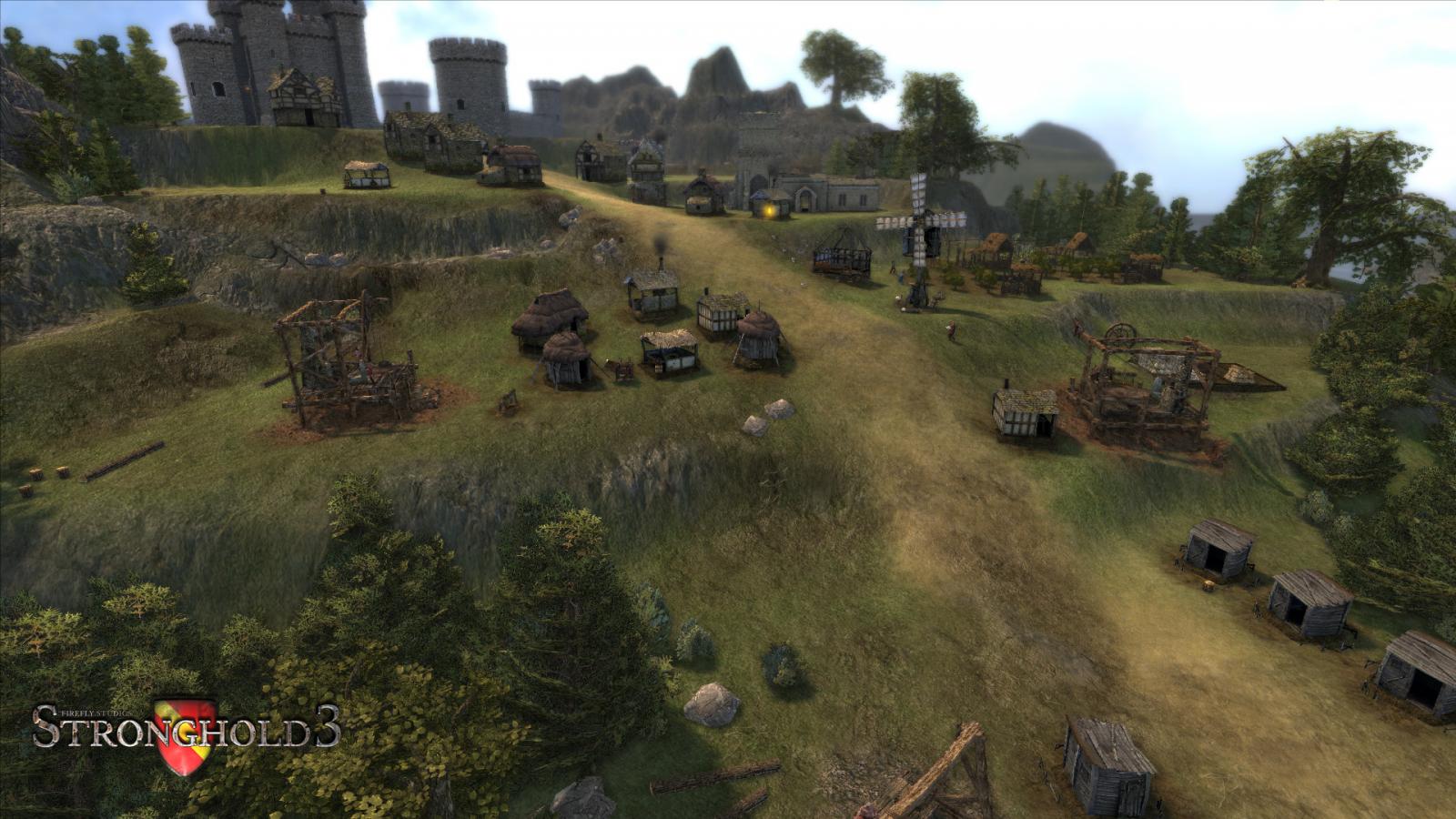 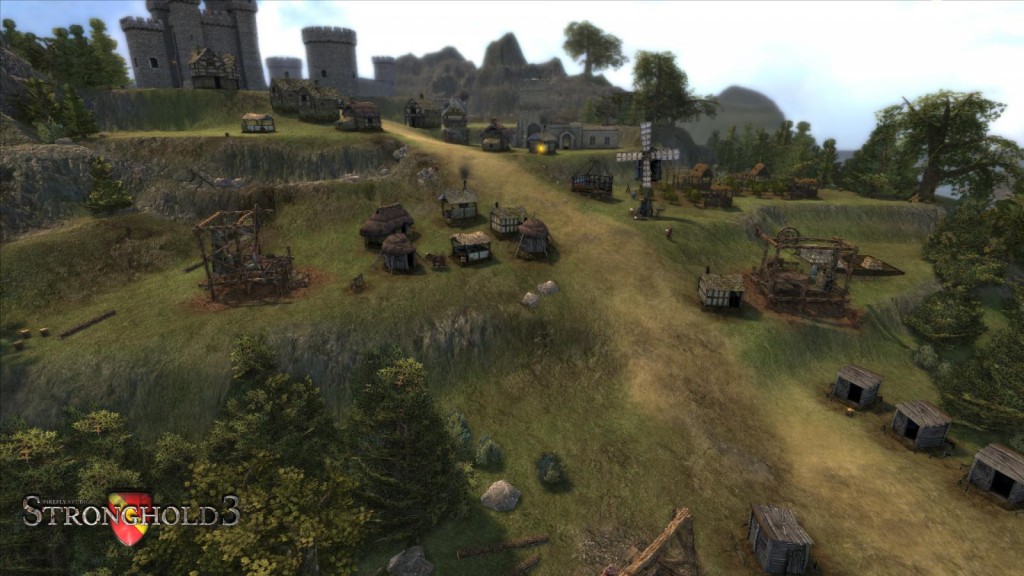 7sixty Games and Firefly Studios have announced the release of a new patch for their castle-building and defense game, Stronghold 3. This new patch adds a new “free build” mode to the game where players can fully-test out their kingdoms by way of what the developer is calling an “experimentation panel”.

“Although Stronghold 3 wasn’t designed with a skirmish mode in mind,” said Simon Bradbury, lead designer, “we have listened to what the fans have been saying, so beefed up the Free Build mode to give players lots more flexibility and the ability to have increasingly powerful invasions attack their castle.”

The new panel gives players all sorts of methods to test their kingdoms out, such as activating usually-random events, disasters, etc.