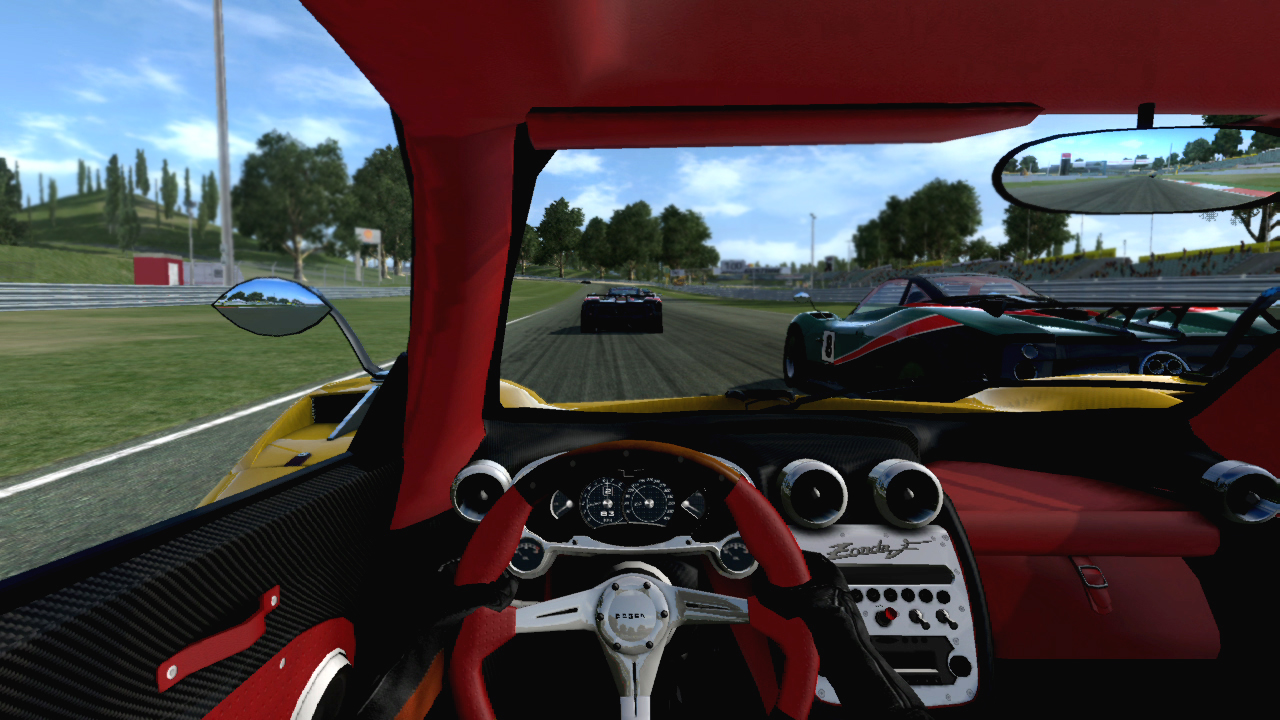 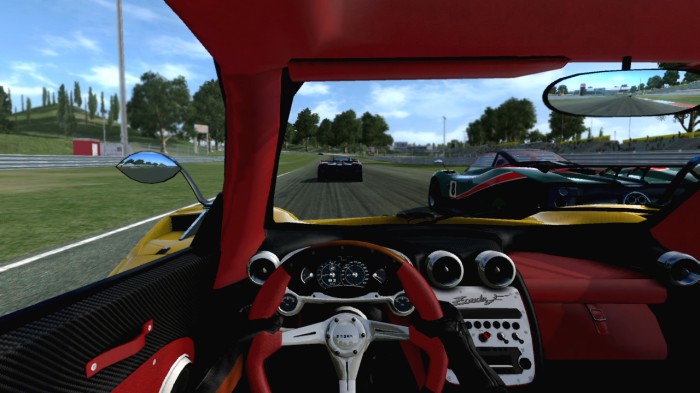 Activision and Eutechnyx have announced a new realistic racing-sim, Absolute Supercars, due out this December on the PlayStation Network.

Available this December on PlayStation Network for $9.99, Eutechnyx’s Absolute Supercars allows people of all ages and skill to get behind the wheels of some of the world’s most powerful supercars. Take part in quick races, time trials, championships and even an epic Career mode in an attempt to earn the big bucks and fill your Showroom with a cavalcade of stunning motors! From Ferrari, to Pagani, to Aston Martin and McLaren, there’s a car for everyone and a series of stunning tracks to race them on. 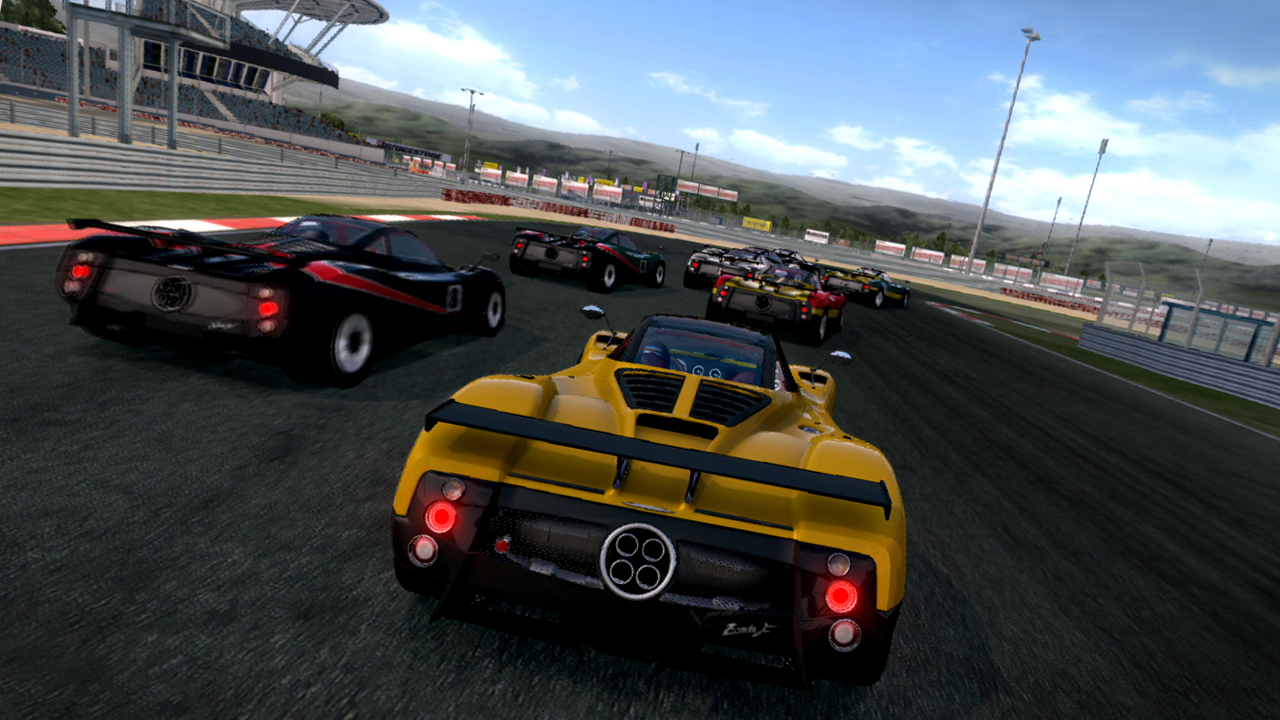 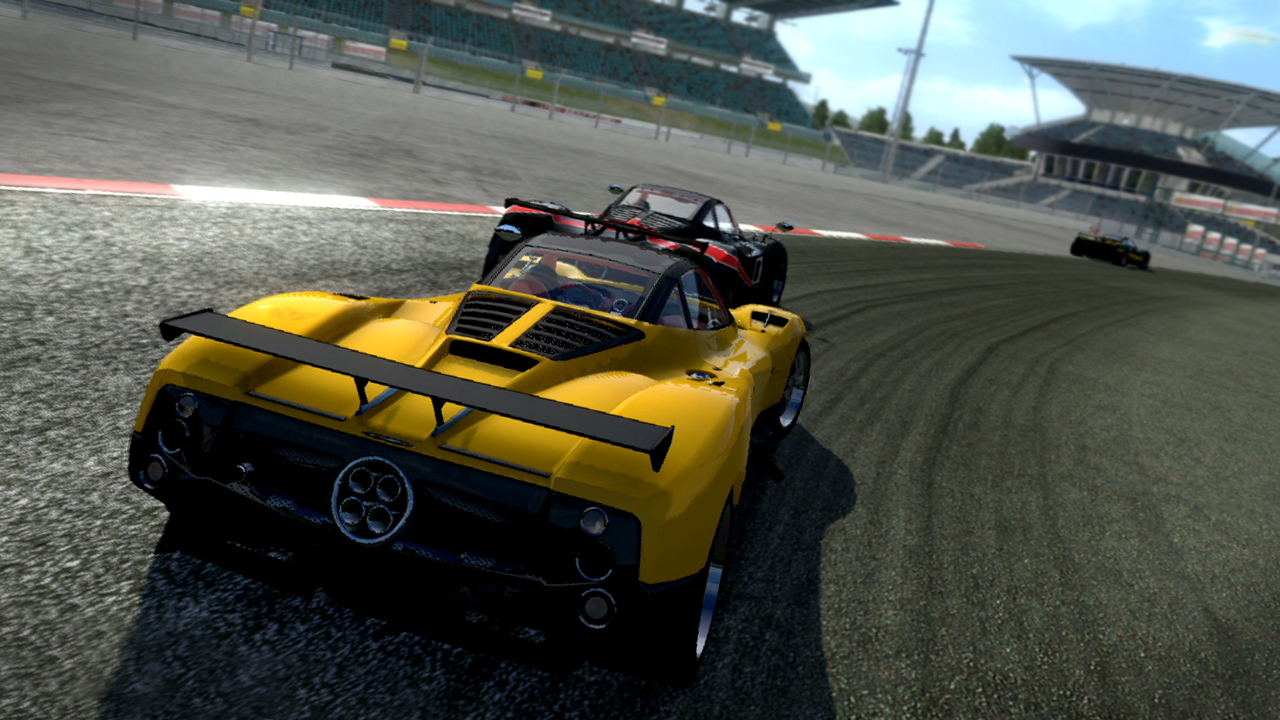 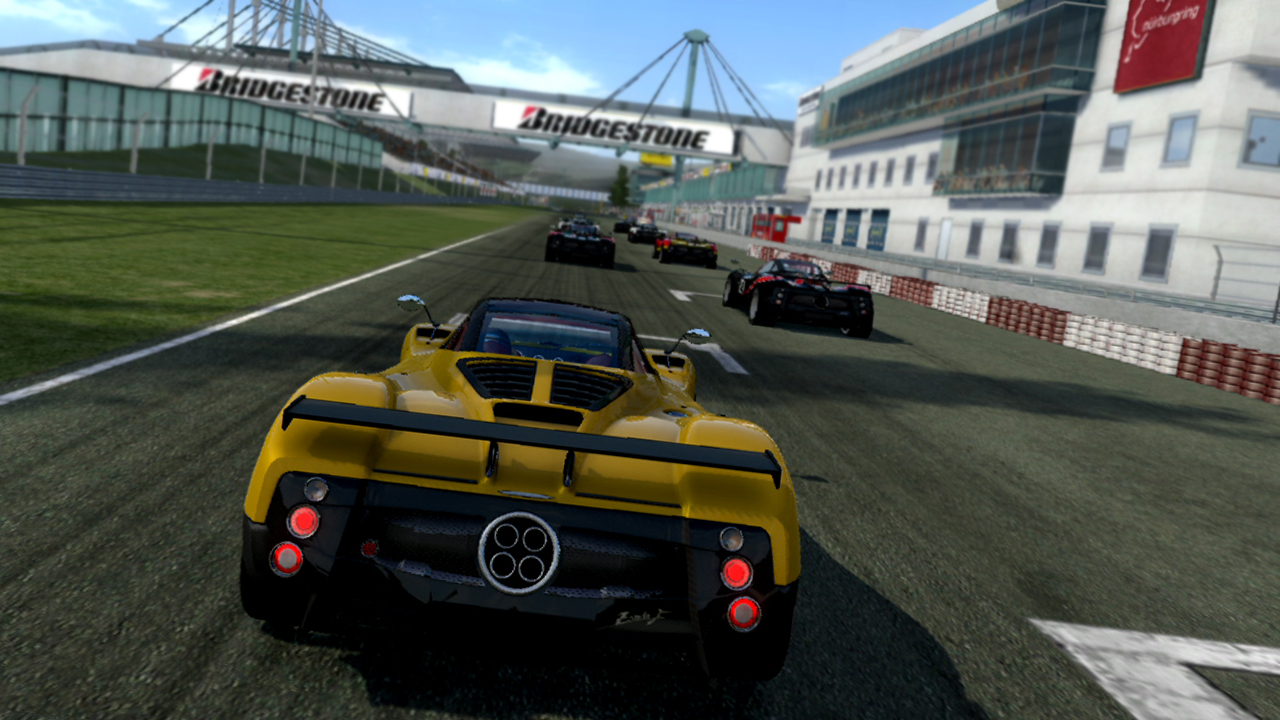 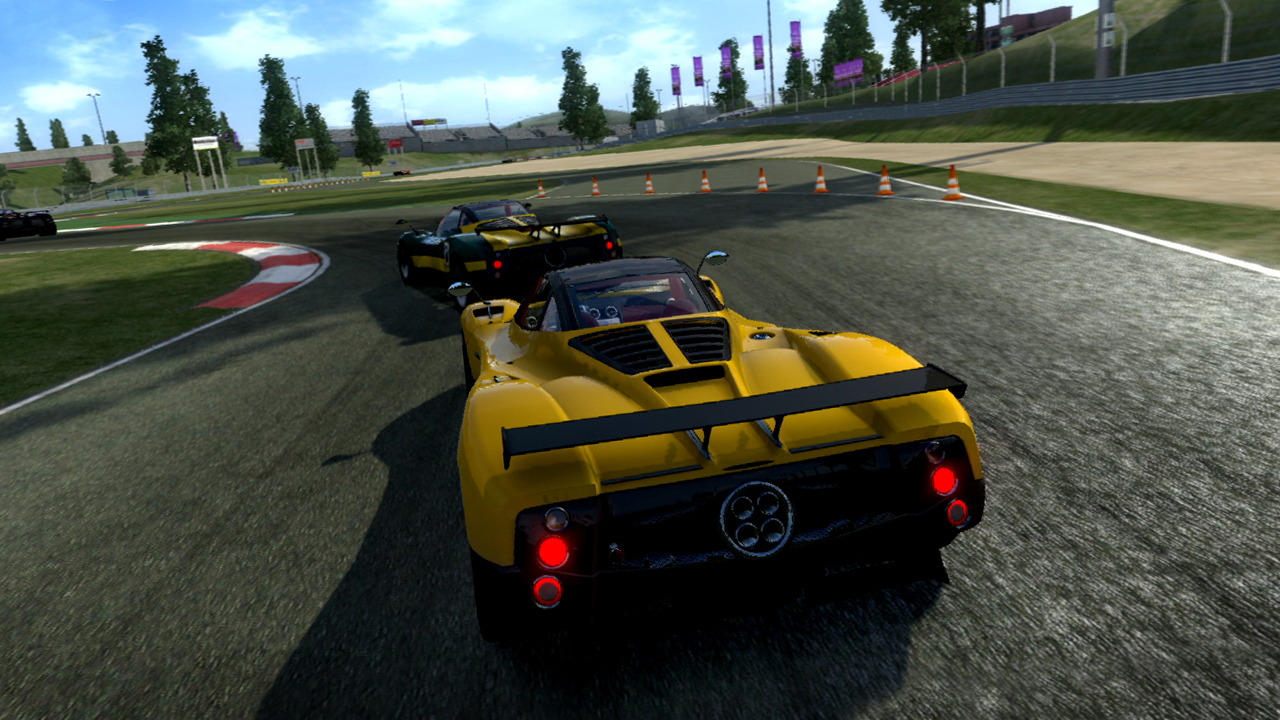